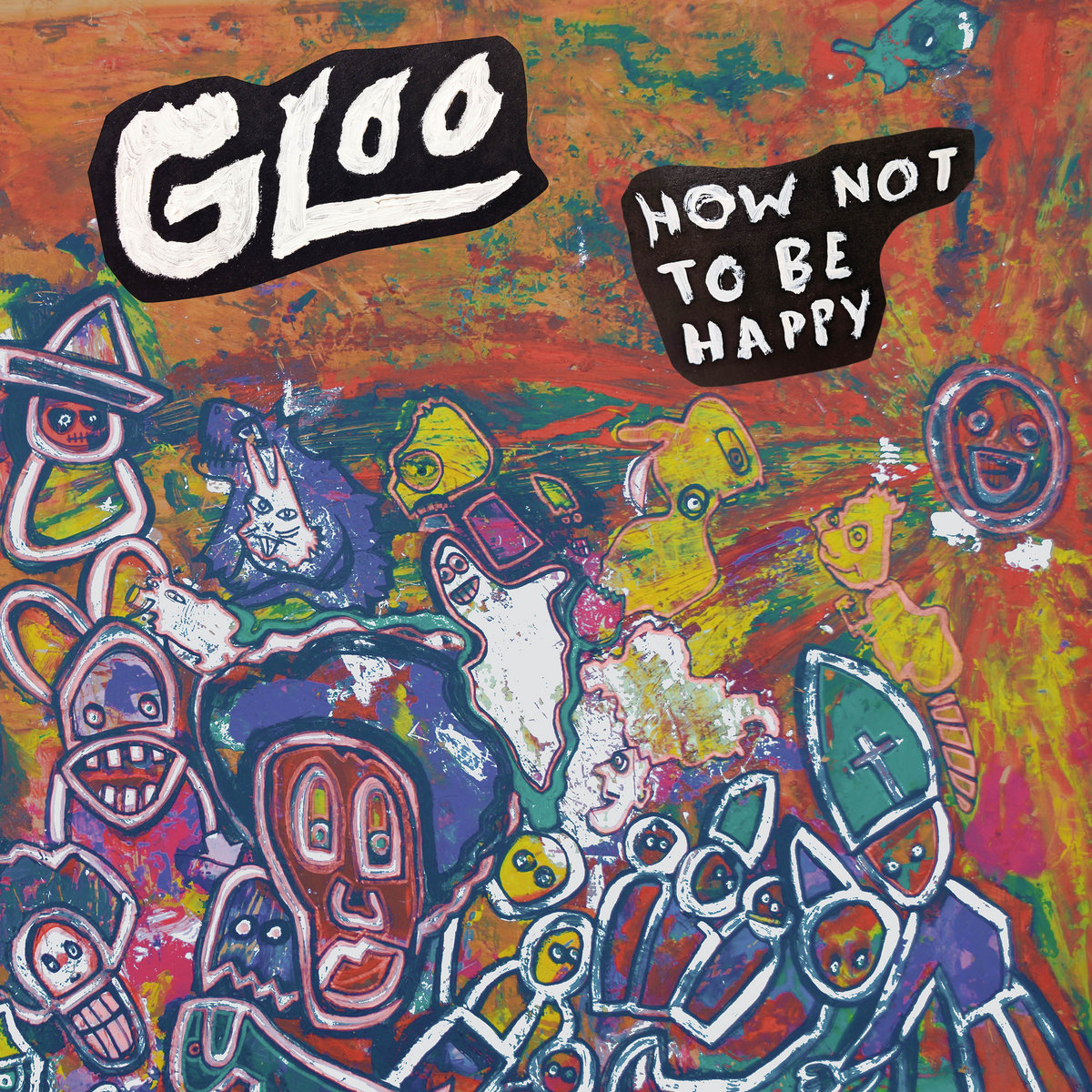 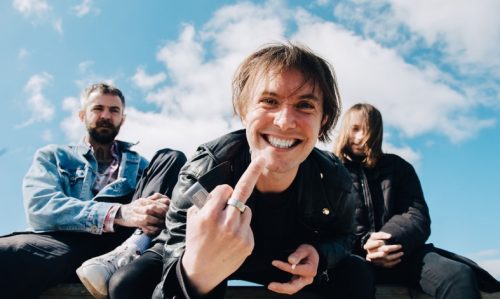 It’s Pop-Punk, but with a distinctly British flavour and a huge helping of damned good fun. Gloo’s second album takes the snappy turn up/fuck shit up stylisms of their excellent debut “A Pathetic Youth”, and adds elements of Grunge, straight-up Hard Rock, some rather inspired vocal harmonies, and a most importantly a couple of more years of experience as song writers.

It’s hard to not smile to yourself like the loony on the bus listening to this, Punk has had a massive resurgence over the last few years, Gloo add further shine to the most immediate and visceral genre in Rock history by doing a great balancing act between allowing their influences to shine through, and having a bit of a snigger up their sleeve at how silly they can be, all wrapped up in Uber-catchy 3-minute songs.

With heart-breaking lyrical themes ranging from “not giving a fuck about your feelings” to a tragic tale of a wet packet of rizlas, Gloo may not take things seriously with concepts and words, but that doesn’t detract from the wonderful, vivid, and talented playing. It’s not all fun and NSFW wordplay, songs such as “Down” and “Work so Hard” have an honesty and depth, and a level of side-eyed malice that gives the requisite “light and shade” to an album that rattles off in less than half an hour.

I really hope to see these guys play sometime soon; you know when you listen to an album and just know it’ll be a complete knockout live? Gloo may not be perfect yet, but they certainly are enormously good fun. They are a band with a great sense of humour, obviously huge music fans themselves, and keep to the true Punk ethos of never “padding things out”. 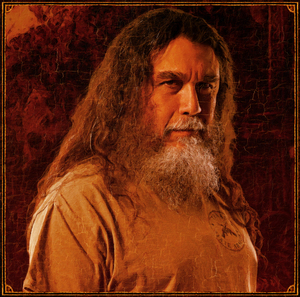