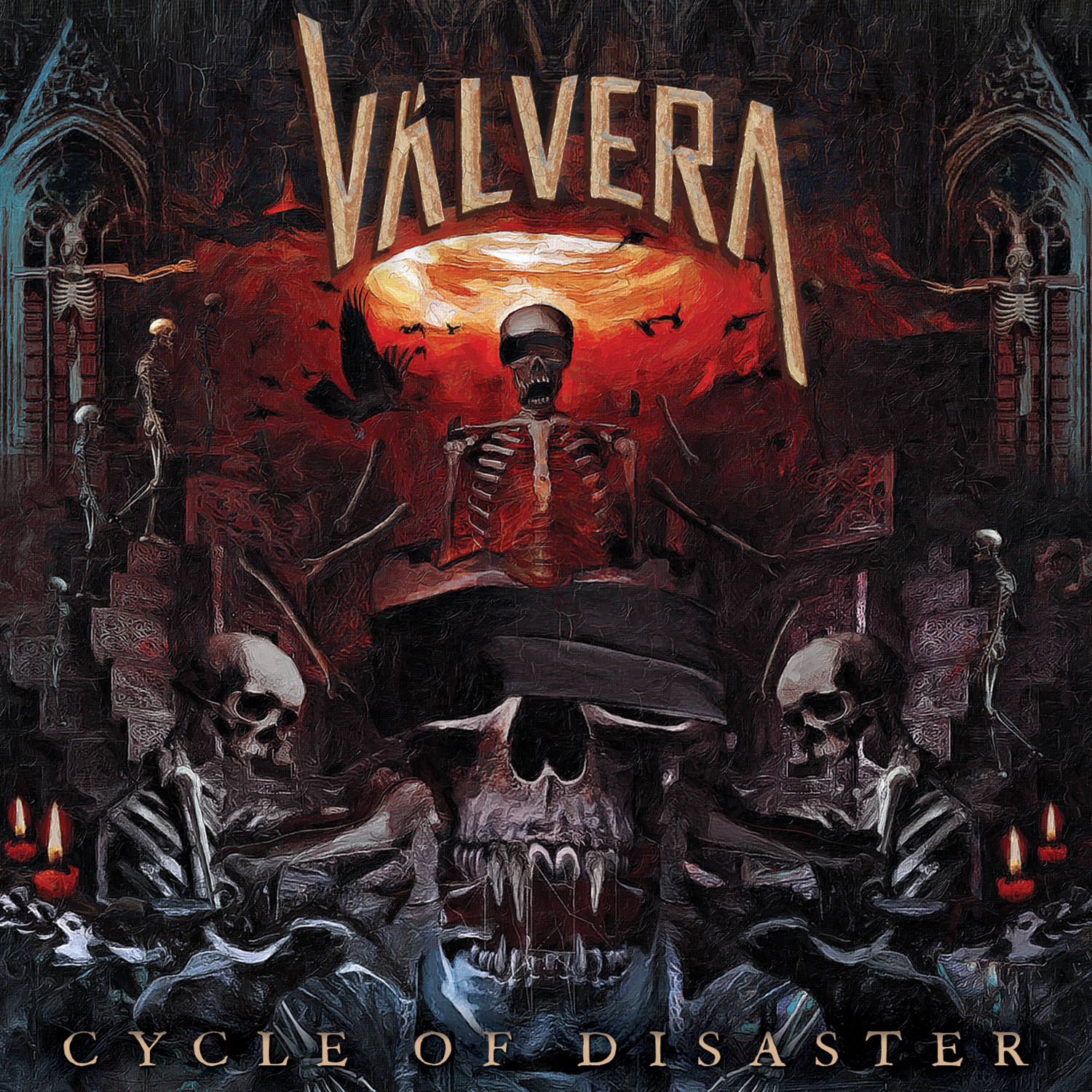 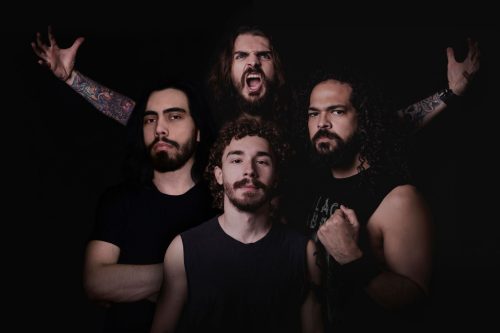 What is dead may never die! Thrash metal may have disappeared under the radar 20 years ago, but in the last decade, the genre has seen a revival with not only old bands coming back, but also new bands challenging the old guard. Last year saw Válvera once more throw their hat in the ring with their third offering ‘Cycle of Disaster’.

Let’s be brutally honest here, every metal fan worth their salt knows what to expect from a thrash metal album. The burning question is, who does it sound like? Does ‘Cycle of Disaster’ sound like Metallica? Megadeth? Slayer? The answer? None of the above. The Brazilian thrashers take a much more contemporary sound, this is one that has more akin with Machine Head and Trivium than it does with anything else. This means that tracks such as ‘Fight For Your Life’, ‘The Damn Colony’ and ‘Born on a Dead Planet’ are quite easy to listen to delivered through an accessible modern production that instantly grabs the attention. However, there isn’t much here of any real sustenance or even staying power as it mulls around the realms of thrash genericism.

That being said, ‘Cycle of Disaster’ is enjoyable when it is playing, but just don’t expect those songs to still be there when the music is over.

‘Cycle of Disaster’ is enjoyable when it is playing
40 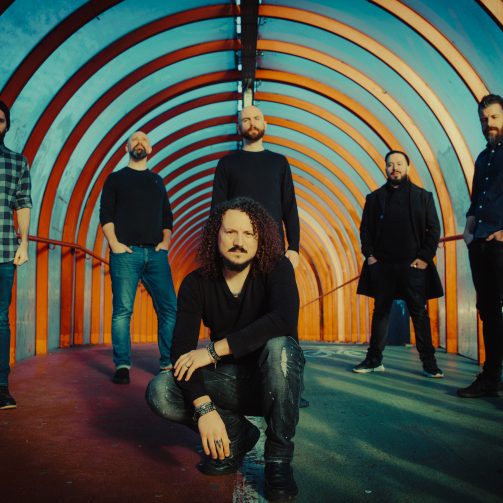