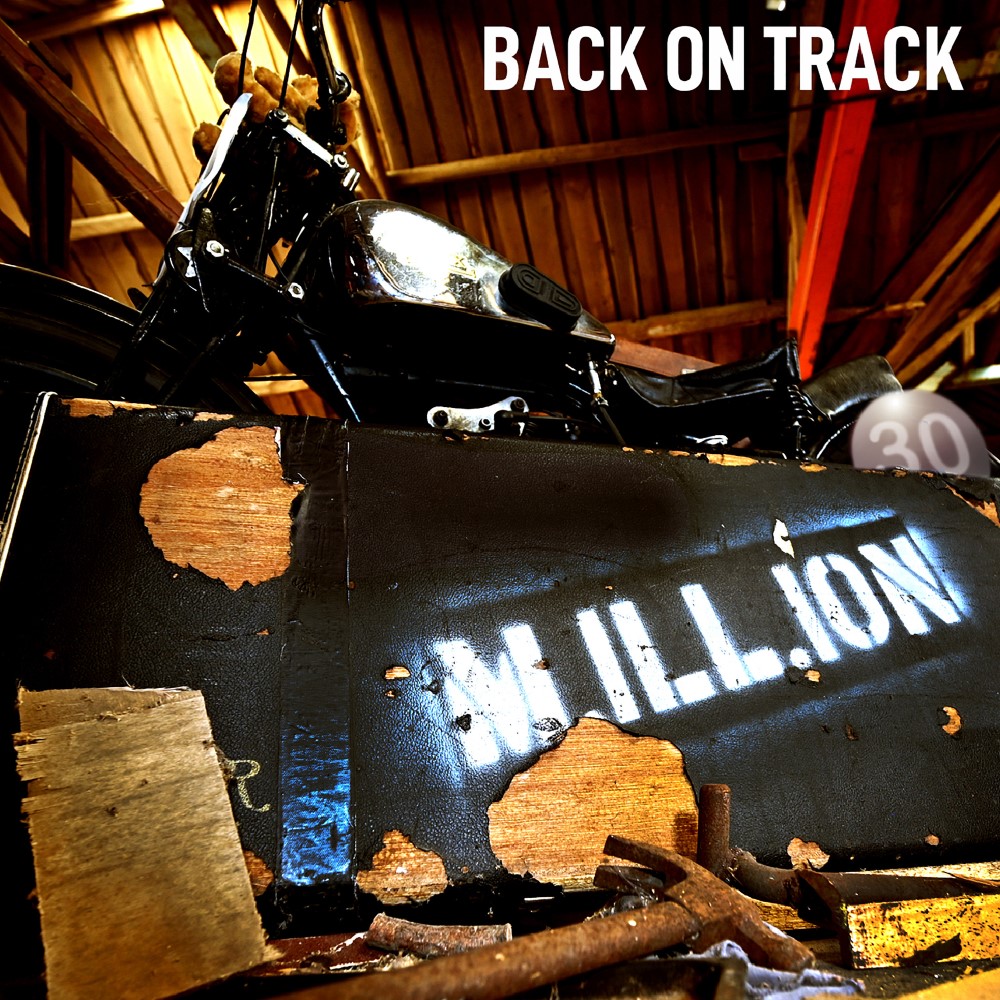 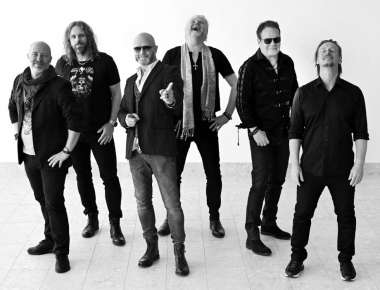 30 years have passed in the blink of an eye, but whilst the music world was enraptured with the explosion of grunge; M.ill.ion, a young band from Sweden made their way over to Denmark to record their debut album. Now, M.ill.ion are back with their first album in 20 years aptly named ‘Back on Track’.

There may not be a better named album released this year which sums up the state of a band as ‘Back on Track’. This is the sound of a band that are not only refocused, but also reenergised as they deliver some very, very good hard rock in the Scandinavian vein. This means that ‘Back on Track’ is heavy on the melody with a sound which touches upon melodic hard rock and even AOR at times particularly through the tracks ‘Rising’, ‘Circle of Trust’ and the excellent title track that have all the appeal of Bon Jovi, Deep Purple and even the more recent work of fellow Swedes, Europe.

Alongside new songs, what the listener gets here are some rare recordings that have been remixed/remastered from the band’s first three albums, but clocking in at just under an hour, ‘Back on Track’ can be quite a big undertaking of time for in essence three new songs. But, for fans of hard rock with a melodic edge, this album provides a treasure trove of songs to explore that will be adored for years to come and it is certainly good to have M.ill.ion back on track. 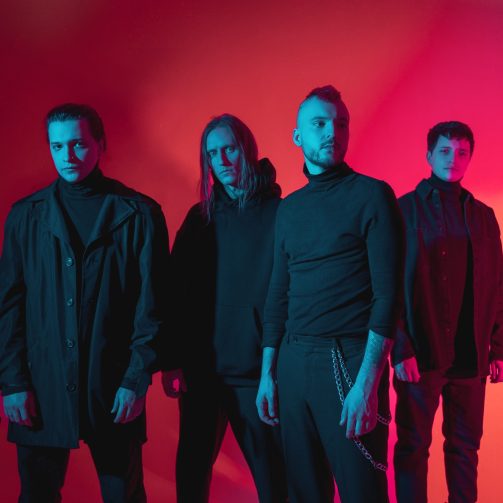