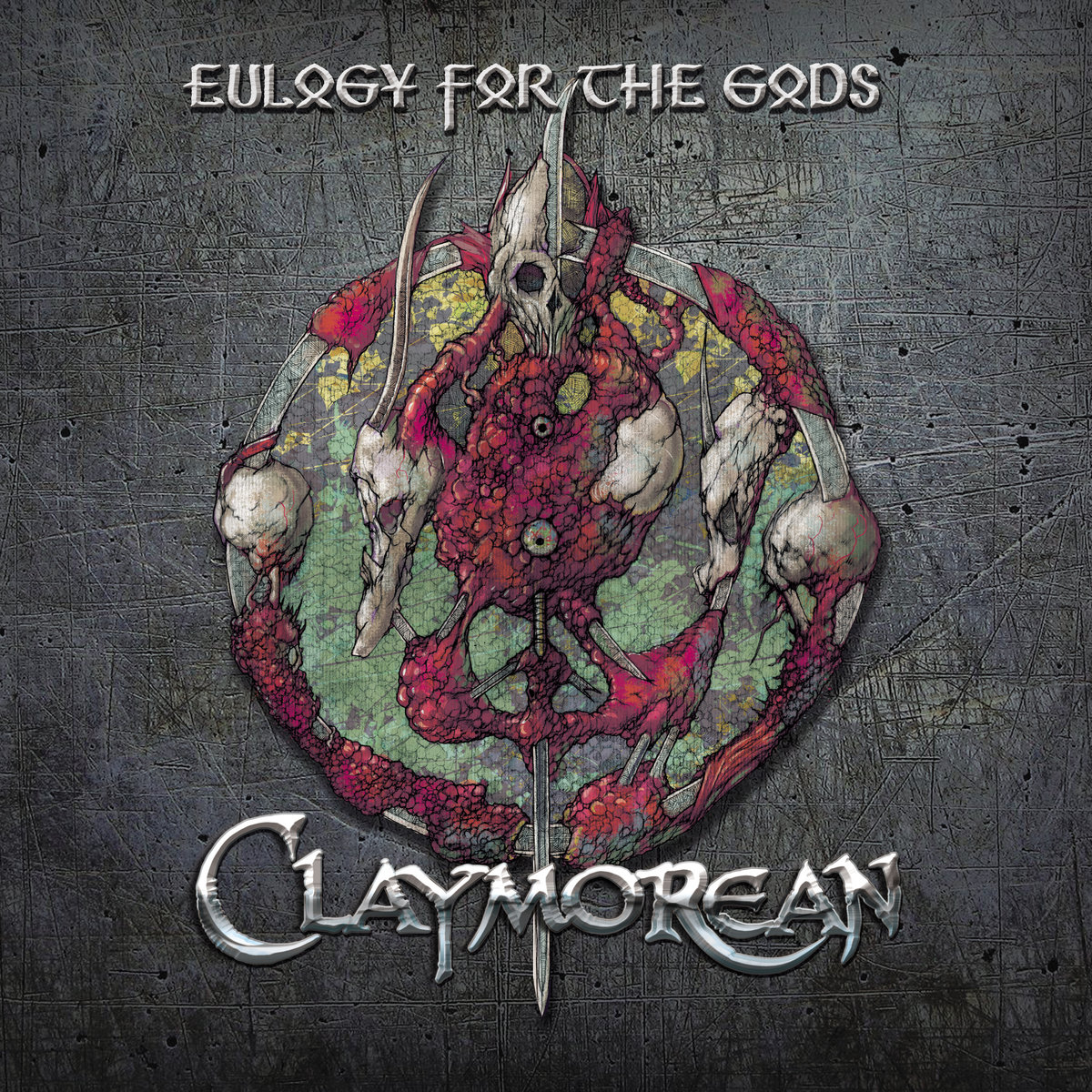 Claymorean – ‘Eulogy for the Gods’ 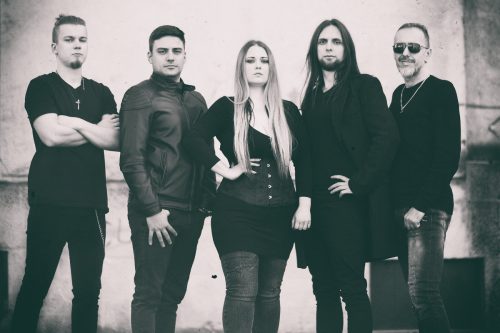 Imagine walking into a record store and seeing a shining exclamation mark above an album. That album has a quest for you. It says take me to the counter, purchase me and you will be rewarded. That album is ‘Eulogy for the Gods’, the latest album from Claymorean.

Since changing their name to Claymorean in 2014, the Serbian band have delivered a string of solid albums of epic power metal and therefore ‘Eulogy…’ is no different. This is an album of excellent metal which raises its banners high and charges into battle with driving riffs and thunderous drums that would appeal to fans of Omen, Manowar and later Virgin Steele with tracks such as ‘Battle in the Sky’, ‘Mystical Realm (Deorum in Absentia)’ and ‘Hunter of the Damned’ ever imploring the listener to crank up the volume. Yet, what really pushes this album forward are the vocals of Dejana Betsa Garčević who’s banshee wail could very well be a harbinger of heavy metal with her bellowing voice having all the appeal of Doro Pesch in her Warlock days.

Fans of epic power metal will already know what to expect, but sometimes, that is exactly what you need and want. ‘Eulogy…’ is an album packed full of battle-ready songs with enough cheese to feed the Great Heathen Horde itself and if this is the sort of genre which tickles your fancy, then complete the quest, your reward is one of the best epic power metal albums of the year. 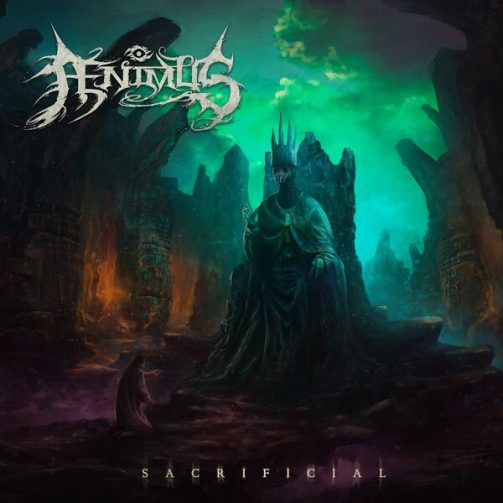