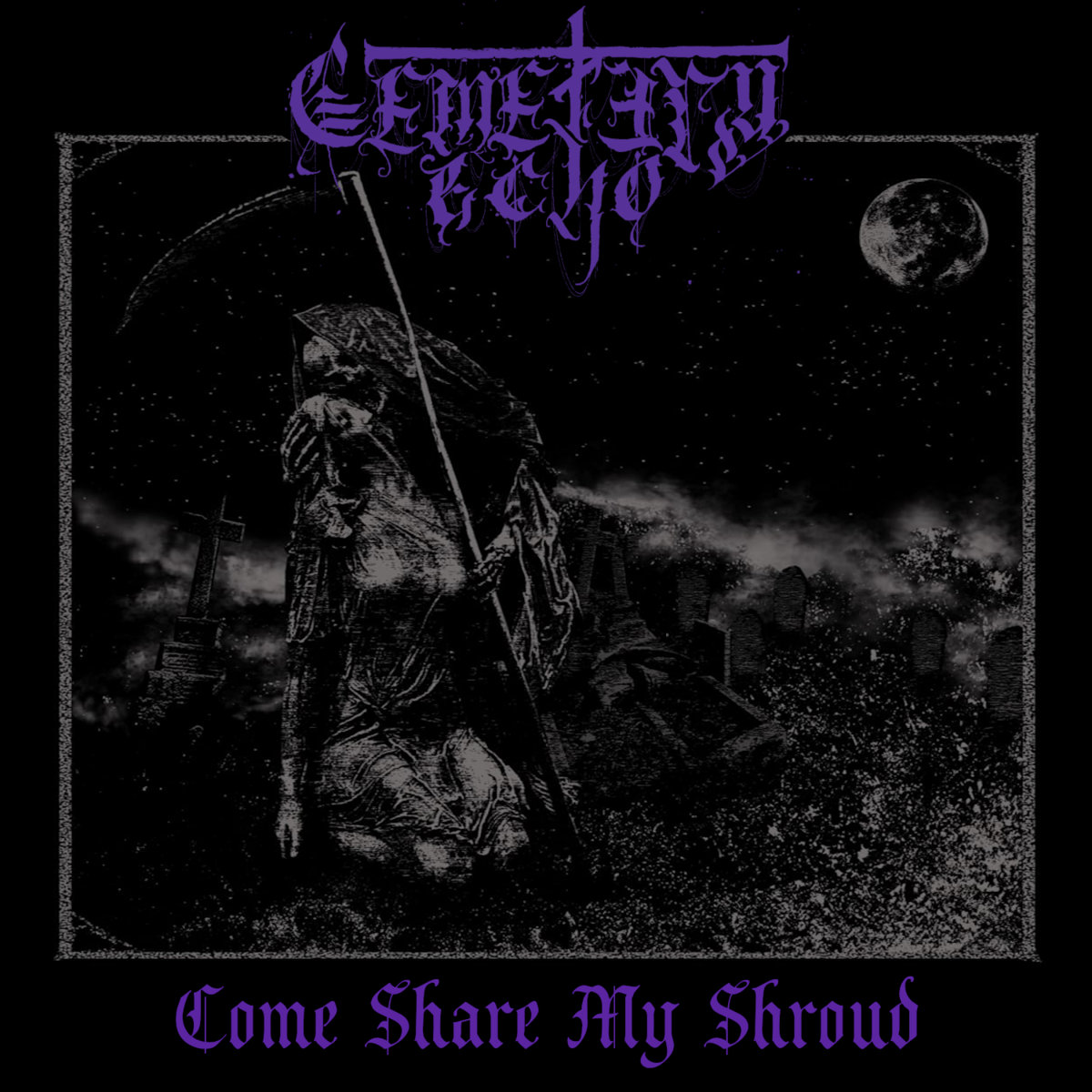 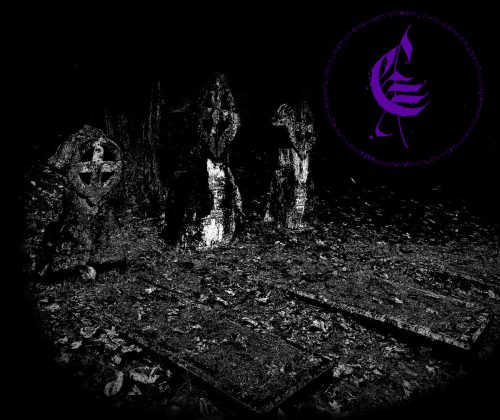 Just in time for Halloween, but let’s face it; when you dig this type of music, any day on the calendar will do. ‘Shroud’ is a three-song EP (four if you include the haunted house-suitable intro track) that bears more than passing a passing resemblance to early Cure, Sisters of Mercy, and even an oddly maniacal Echo and the Bunnymen. But fear not, at its heart, CE is the dark side of the blade. While decidedly owing to 80s Goth and a bit of Darkwave, the core is rooted in Hard Rock. Plenty of grit, plenty of ghoul, plenty to ahem…sink your teeth into.

Echo-laden rhythms mingle with multi-layered swirling tones. Multi-tracked guitars, awash with menacing effects, are married with every changing melodies and driving beats. Musically, it is packed with urgency, continually keeping the listener on the edge of what’s to come. You can practically see the Goth kids with outstretched arms bobbing in the dancehall. Reflecting the tone of the EP, some of those kids are there to have fun. Some are there to do harm.

Vocally, there is plenty going on here. Looming vocals are coupled with ghoulish growls, like a man/beast in mid-transformation. The vocal style is perfectly suited for the genre…and probably a few others should they choose to venture out. Yes, that is a thinly veiled hint.

It is a nice mixture of shapes, colours, and sounds, but honestly, nothing we haven’t all heard before. There is a gloomy and unremitting edge throughout ‘Shroud,’ but mixed with a bit of fun as well. If their tongue-in-cheek promos are any indication, I think that is exactly the intent. After all, you can’t appreciate the light unless you have been in the dark.

Plenty of grit, plenty of ghoul, plenty to... ahem…sink your teeth into
70 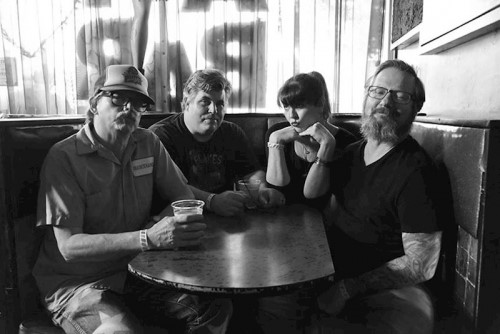