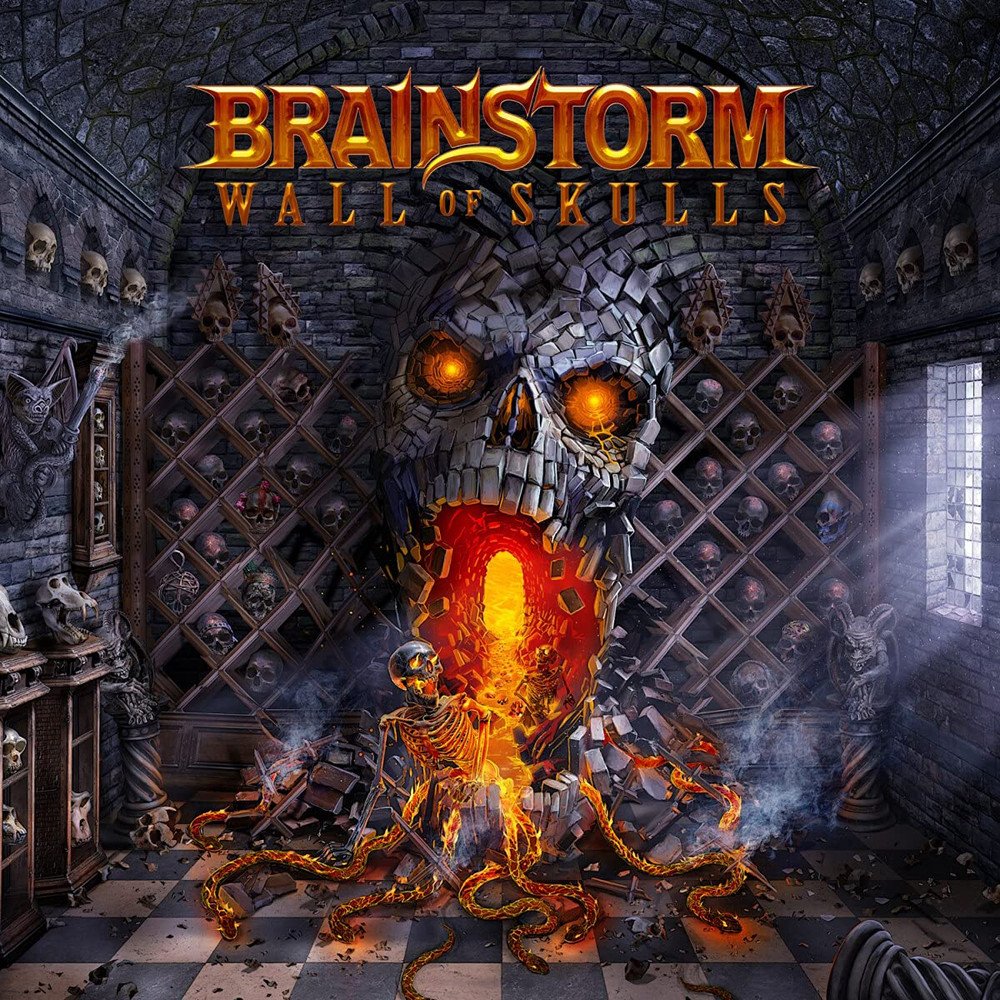 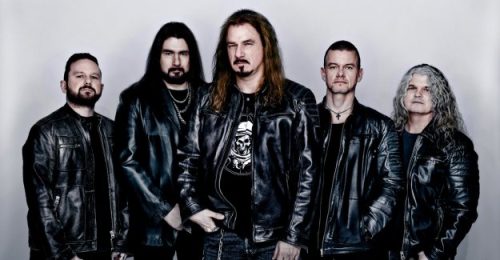 It can end up being a long-drawn out debate; which one is better? A band with a constant output or a band which releases very little but ends up dropping a monster? Falling into Exhibit A are Brainstorm who since their debut album way back in 1997, the German power metal stalwarts have delivered a consistent steady stream of albums near enough every other year and it no surprise that Brainstorm are back with their latest offering ‘Wall of Skulls’.

Well, what can Brainstorm do that they haven’t already done before? The answer? Fuck all really, this is a band which are hardly going to start arsing about with different styles and why would they? Brainstorm do what they do very well and it is no surprise that ‘Wall of Skulls’ sounds exactly like Brainstorm’s brand of power metal. Yet, once again, Brainstorm are on point, virtuoso guitar playing and pounding drums keep the listener thoroughly invested as tracks such as ‘Holding On’, ‘Where Ravens Fly’ and ‘Solitude drive forward with all the energy of Almanac, Primal Fear and Angel Dust. Furthermore, the addition of Seeb Levermann and Peavy Wagner give ‘Wall of Skulls’ an extra boost of nitro into its already full tank.

Yes, there is nothing that the listener will not have heard before. It is Brainstorm being Brainstorm and doing it very, very well and any European power metal fan will enjoy ‘Wall of Skulls’.

Brainstorm being Brainstorm and doing it very, very well
80 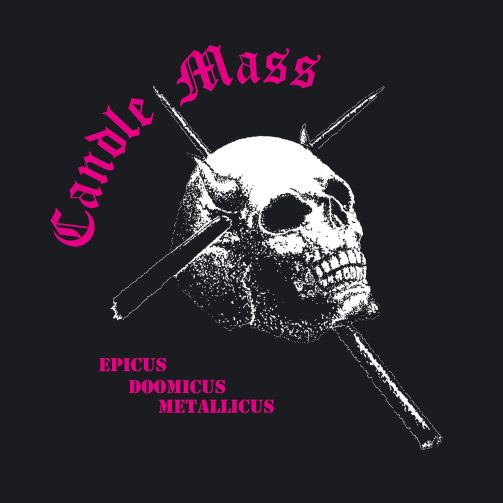