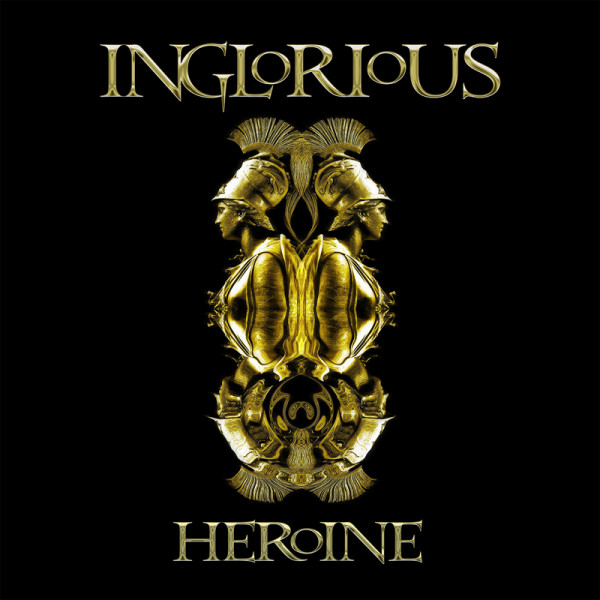 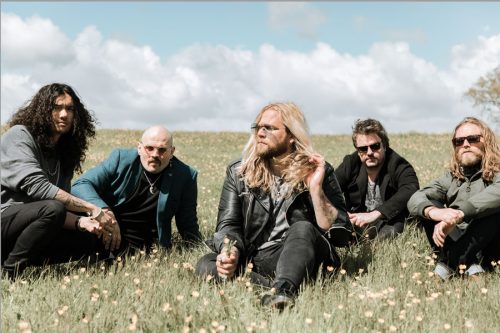 Sometimes artists who have been in the field for some time jump from genre to genre, usually to grab that pay-check taking whatever work they can. This can sometimes end up in a permanent position and this is what happened to Nathan James, the one-time frontman for Trans-Siberian Orchestra (let’s face it, who hasn’t been a member of that), founded Inglorious and has taken his hard rock band further and further with each album. This year, Inglorious return for the second time with ‘Heroine’, an album of covers designed as a tribute to female artists worldwide.

Now, ‘Heroine’ doesn’t stick within its remit of rock or even heavy metal; this is a global tribute to women in music taking in artists as diverse of Whitney Houston, Miley Cyrus and Christina Aguilera to more standard rock covers such as ‘I Hate Myself for Loving You’ and ‘Nutbush City Limits’. Furthermore, Jeff Scott Soto makes an appearance for an impressive version of Evanescence’s ‘Bring Me to Life’. Inglorious actually do these songs very well, everything chosen here seems to suit James’ bluesy rockin’ voice and it is an exercise in just how versatile and powerful his voice actually is.

However, the main issue here is ultimately, what is the point? This is a band which have delivered some very, very good albums of original material, much of which pisses all over some of these pop songs. Yes, it is a tribute to female vocalists, and it is done well, but is it worth spending your hard-earned cash on? Nah, just wait for another Inglorious album or if you haven’t already, pick up their album released earlier this year ‘We Will Ride’.

A tribute to female vocalists that is done well, but is it worth your hard-earned cash?
50 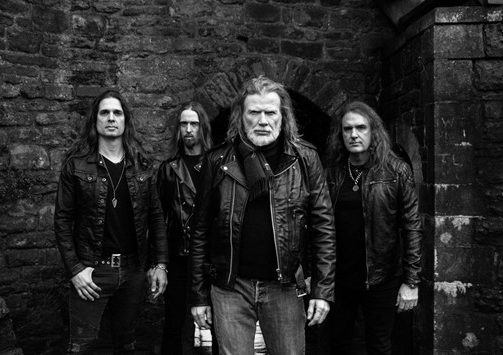