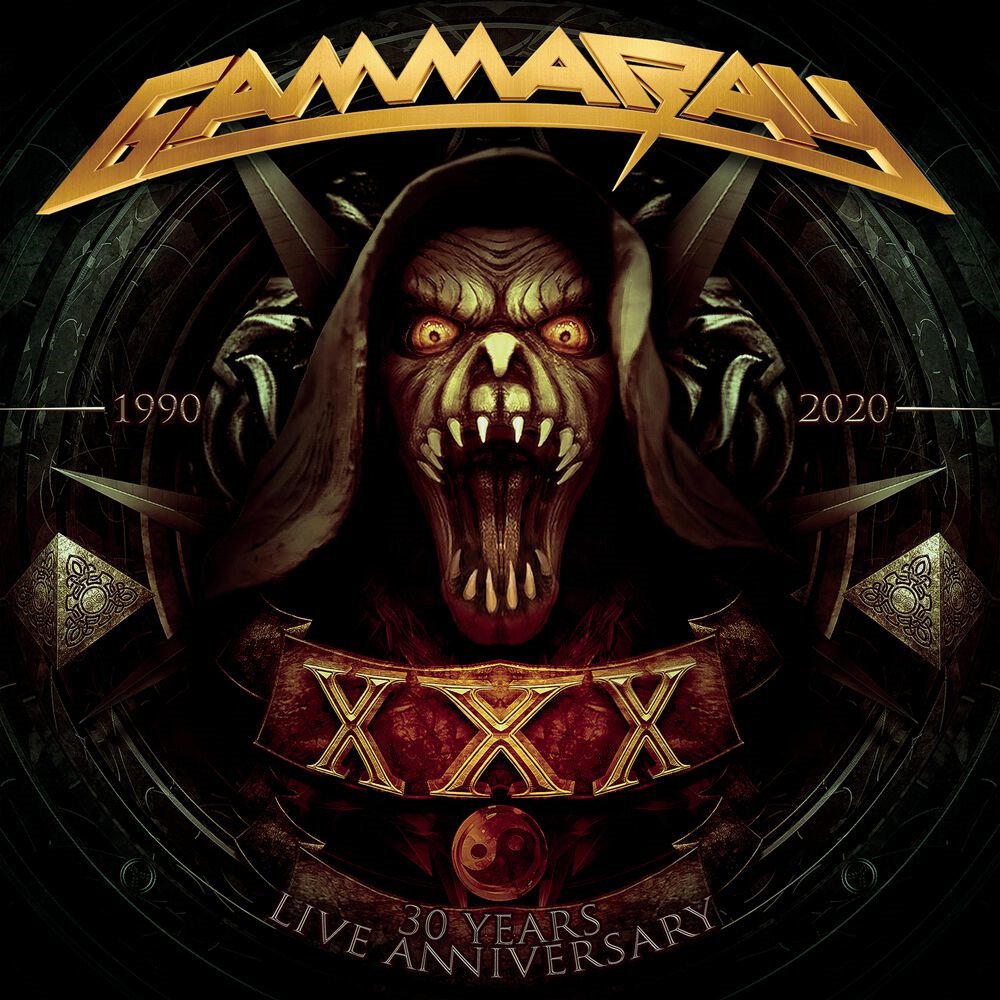 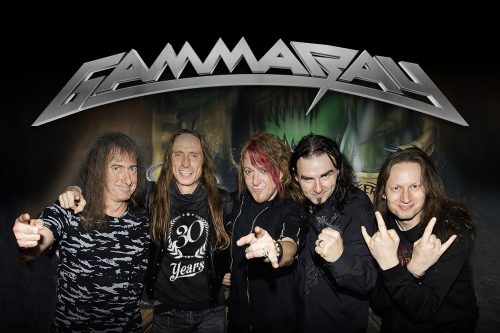 Gamma Ray are one of the cornerstones of power metal and alongside Helloween the band have become synonymous with developing European power metal into what we know it today. To celebrate a career that now extends to just over 30 years, Gamma Ray have released ’30 Years – Live Anniversary’.

30 years in the business is no mean feat and Gamma Ray have had their ups and downs, but this latest live album ties it all together with a career spanning performance which features heavy hitting anthems such as ‘Land of the Free’ and ‘Rebellion in Dreamland’ that serve to remind us that when Gamma Ray were at the top of their game, they produced two of the best albums of the mid-90’s. Furthermore, this live album features a guest performance from Primal Fear and one time vocalist of Gamma Ray, Ralf Scheepers who delivers an excellent performance of ‘Lust for Life’. Yet, ’30 Years…’ isn’t without its downsides, the guitars are very high in the mix and whilst this may be an erection section for budding guitarists with some jaw dropping guitar playing, it can’t helped be wondering why the vocals are pushed far back in the mix, other than this warts an’ all performance being occasionally a little weak.

As a release ’30 Years…’ offers a decent way for hardcore fans of Gamma Ray to celebrate this important milestone. It will hardly make passing fans run out and buy it; but those fans obsessed with Gamma Ray will find another release and something enjoyable for them to sink their teeth into. Happy birthday Gamma Ray.

a decent way for hardcore fans of Gamma Ray to celebrate this important milestone, not not likely to appeal to passing fans.
60 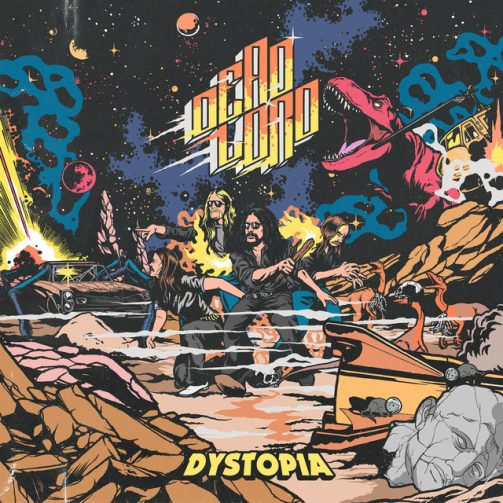