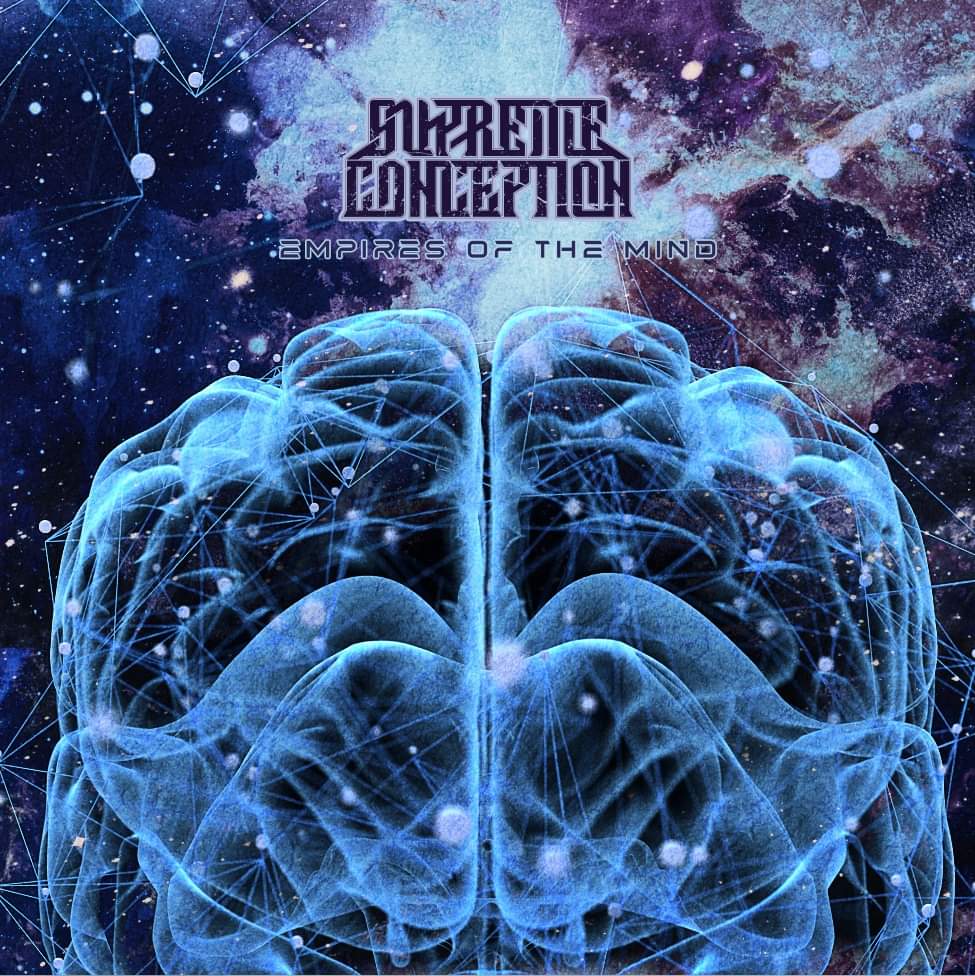 Supreme Conception – ‘Empires of the Mind’ 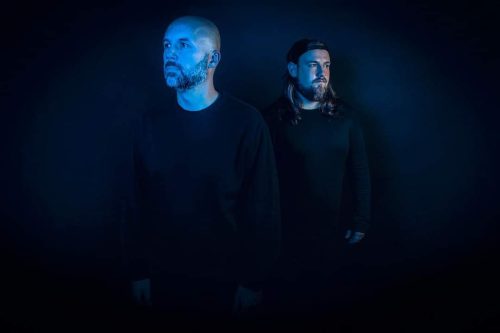 An artist whose hands can guide the brush to create a spectacle upon canvas be viewed as two things; firstly, no matter how skilled the creator may be, if there is no trace of emotion to bind the colors together and give life to the inanimate, all that is left is a tasteless myriad of colors, however, if the brush becomes an extension of oneself whereby the virtuosity of the painter becomes an outlet for the emotions at bay, then the image birthed now becomes a vessel where the essence of the imagination now forever dwells. This is my sentiment where Technical Death Metal is concerned, as I find it most sincere when the complexities woven aren’t done for the sake of being elaborate but where the musical prowess is used to drive the overall atmosphere of the song, this to me is where the merits of the genre unfold and thrive the most. Enter, Supreme Conception’s EP, ’Empires of The Mind’, which in my opinion matches the above sentiments described.

If you are not familiar with Supreme Conception they are a Technical Death Metal outfit hailing from Czechia, formed in 2006, since then they have released two EPs, with the second offering being the most recent material. Now, the first thing that caught me off-guard during my listening experience was the date of this release, which was August 6th, 2021…but what exactly about the date that caught my attention? Well the album as a whole sounds like it was uprooted from the era between 2008-2012, as the production is reminiscent to such albums like ‘Planetary Duality’(The Faceless),’Polarity’(Decrepit Birth) and ‘Harvest Wombs’(Fallujah) just to name a few. This acts as the first notable positive towards ‘Empires of The Mind’, as that type of production strikes a balance where the sound is not over produced nor over polished to the point where it sounds manufactured, however there is still a visceral element (not quite overbearing) but just the right mix that accentuates the complex patterns giving it that human element. ‘ On The Path To Divinity’ is a track which demonstrates where the production amplifies the elements of the album, especially where the intro is concerned with the frenetic riffing, in other words, the more up-tempo components, the mix adds depth to them instead of coming across rather two dimensional. The production here can be compared to the medium in which the artist work will be bestowed upon, it can be a coarse, cracked wall that conceals the beauty, or it can be the vast ceiling that drinks the details of the imagination expressed with colors, in this instance, Supreme Conception allows the tracks to breathe instead of being stifled.

The technicality of the instrumental factors is another highpoint upon the album, if one is only concerned with the musical prowess alone, then their appetite would be satisfied as the guitars and percussive elements work symbiotically together at times producing a cosmic ambience but the same union fractures off creating a dissonant shifting pattern that adds a live feeling to the notes conjured, ‘Beyond the Antediluvian’ is track which showcases this spiral movement in which the music flows like a raging river that meanders at every turn. A personal favorite aspect of this EP is the aura that is unfurled between sections of the song structures which enhances the ethereal vibe of ‘Empires of The Mind’, for instance take the track, ‘Harboring the Fractured Transcendence’ (which is also my favorite on the EP) which incorporates the use of these short soundscape moments that feels like a breath of air that escapes the body after experiencing an awestruck moment, if I were to compare it to another song think ‘The Eagle Nature’ by Cynic, which also utilizes that celestial spirit that inhibits the notes that reverberate and erects a monument of sound, so too does Supreme Conception harness the discordant nature.

However what binds all these variables together and acts as another positive upon the EP, is the vocals. The vocal delivery here isn’t the most intricate as it doesn’t morph into that extraterrestrial realm where it may contort to different variations, instead a more raw-like register is used where the vox feels as though it is fuelled from the wells of human emotion. This may seem like an obscure description, but think Nergal from Behemoth who possesses much grandiose in every verse echoed forth, so too does the vox in Supreme Conception shape itself to intertwine into the musical segments.

Overall, this is a solid album, obviously it’s not reinventing or changing the landscape of the genre, for I believe that was not the intention, but to stand amongst the horde of well-crafted Tech Death albums, I humbly believe it deserves a spot. As it checks all the boxes where atmosphere and technicality is concerned, fusing the two to create an experience that at times feels like wandering through a maelstrom of thoughts. In summary, ‘Empires of The Mind’ is comparable to a being who stands at the shore with eyes closed as the imagination commands the sea whereby tranquillity induced upon the mind can still the waters while the roaring waves can be stirred by fractured thoughts. I would most definitely recommend this to Tech Death fans both old and new to the genre!

‘Empires of The Mind’ has the ability to appeal to both old and new fans of Technical Death Metal.
80 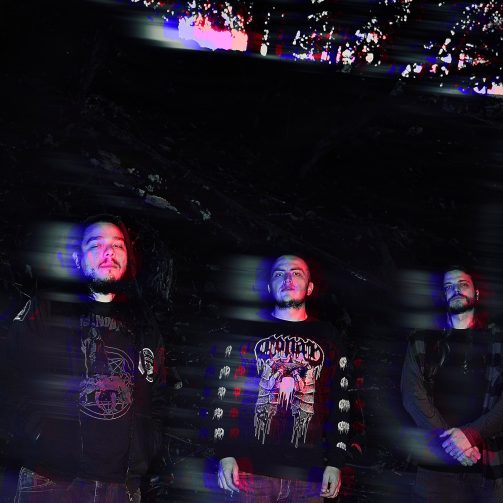