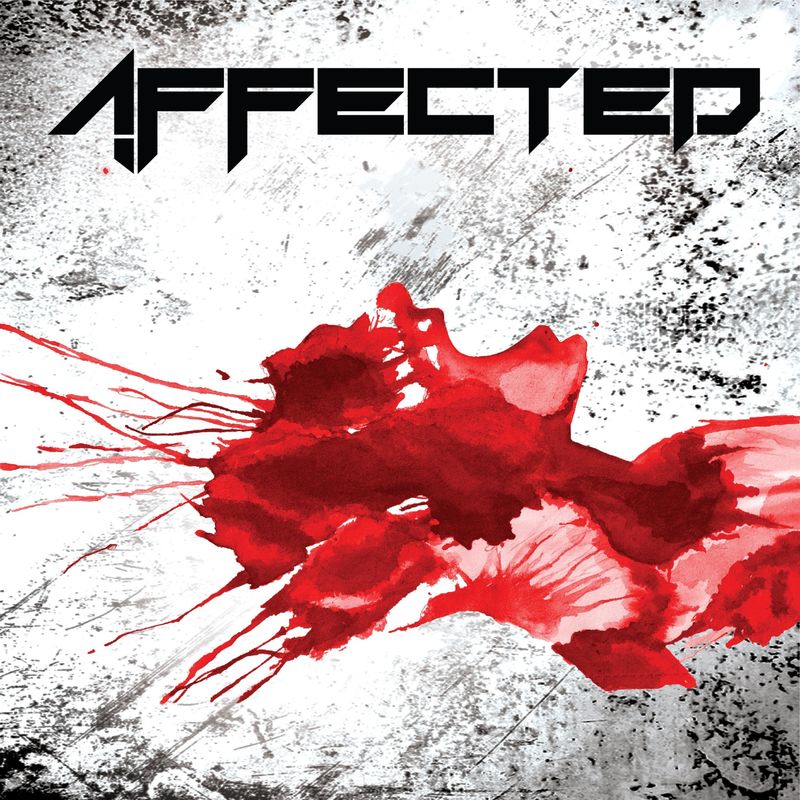 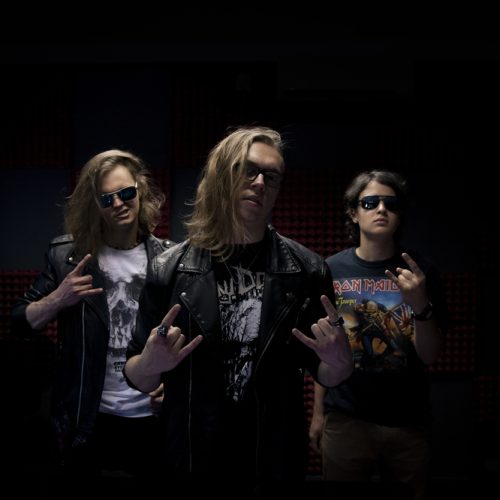 The comeback of thrash metal is currently being spearheaded by the bastard children of the 80’s; these here are young people donning their leathers and spikes and attempting to break the sound barrier with their neckwrenching machine gun riffs. Stepping out of Czechia are Affected who although only existing since 2019, have delivered their eponymous debut album.

‘Affected’ is an album which does exactly what it says on the tin, there are no frills here, there are no gimmicks, just head down balls to the wall thrash metal which leans heavily upon a classic heavy metal sound. Now, this combination may initially make the listener think of trad metal, but ‘Affected’ has a sound that is far from this and instead more akin to thrash metal as the band waste no time in delivering a scorched earth policy. These tracks may not be the best, but tracks such as ‘Inquisition’, ‘Till the Hell Gates Open’ and ‘Made of Metal’ have a real addictive simple quality to them that just works.

That statement sums up this album, in essence, ‘Affected’ shouldn’t be decent but it is the pure humble simplicity which really sells this album. Yes, there will be albums released this year that will be hugely better than ‘Affected’, but it is doubtful that any band will leave you smiling and grinning with the simple pleasure that only heavy metal can.

no frills, no gimmicks, just simple thrash metal which leans on classic metal
50 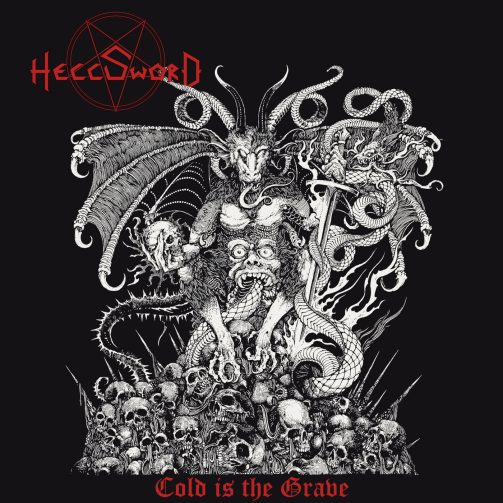 Hellsword – ‘Cold Is The Grave’