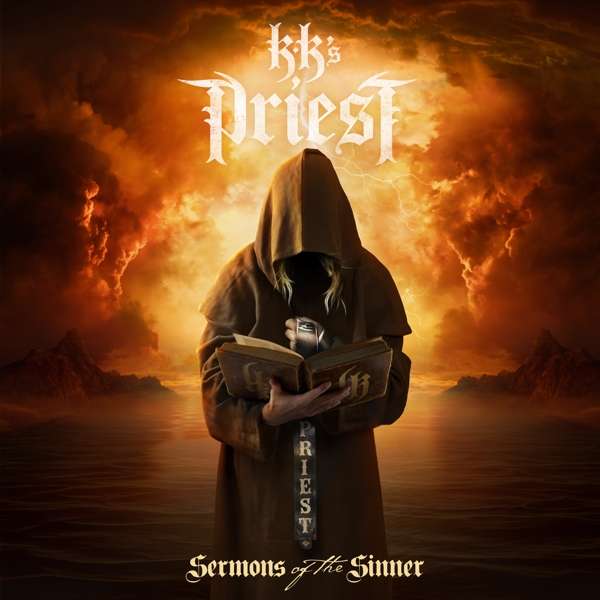 KK’s Priest – ‘Sermons of the Sinner’ 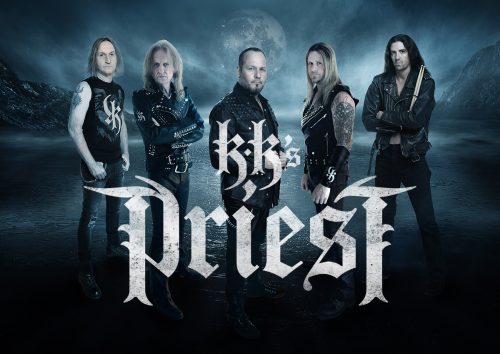 The story of Judas Priest in the last decade has read something like a script from a dodgy soap opera before seemingly descending into passive aggressive comments reported from both current and ex-members. It was almost laughable when former Priest guitarist K.K. Downing rejoined forces with ex-Priest members Les Binks and Tim ‘Ripper’ Owens under the name KK’s Priest before releasing their debut album ‘Sermons of the Sinner’.

It was do or die for KK’s Priest and with ‘Sermons…’ the band put their money where their mouth is. Les Binks had stepped down from the drum stool and was replaced by Sean Elg, whilst the bass was rounded out by Tony Newton of Voodoo Six and the other guitar being provided by Hostile man, A.J. Mills. Was ‘Sermons…’ going to be a huge disaster? The answer? Was it fuck. Yes, the seed of doubt was there, but KK’s Priest have actually released a great album; Ripper Owens is on top form as always providing an excellent performance which excels even some of his best work with Iced Earth and Yngwie Malmsteen. This album has all the appeal of classic Priest with tracks such as ‘Hellfire Thunderbolt’, ‘Sacerdote y Diablo’ and ‘Metal Through and Through’ all having the appeal of ‘Painkiller’ whilst the more sombre moments touch upon what softer parts of ‘Angel of Retribution’ and it seems to have been a conscious decision to not try for that sound of Ripper era Priest.

In essence, ‘Sermons…’ sounds just like Priest, it doesn’t push for anything else or try to do anything differently and nor does it need it. This is some high-quality classic sounding heavy metal guaranteed to put a smile on the face of any metalhead. 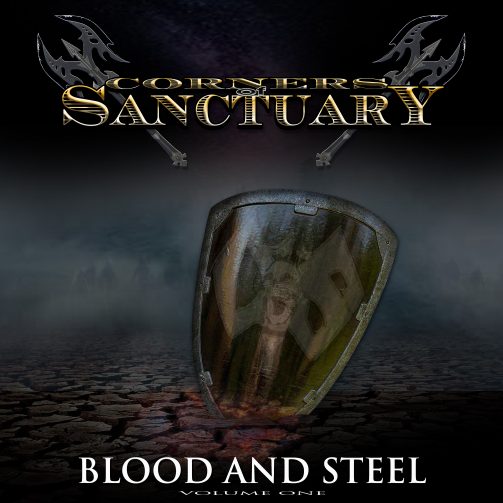