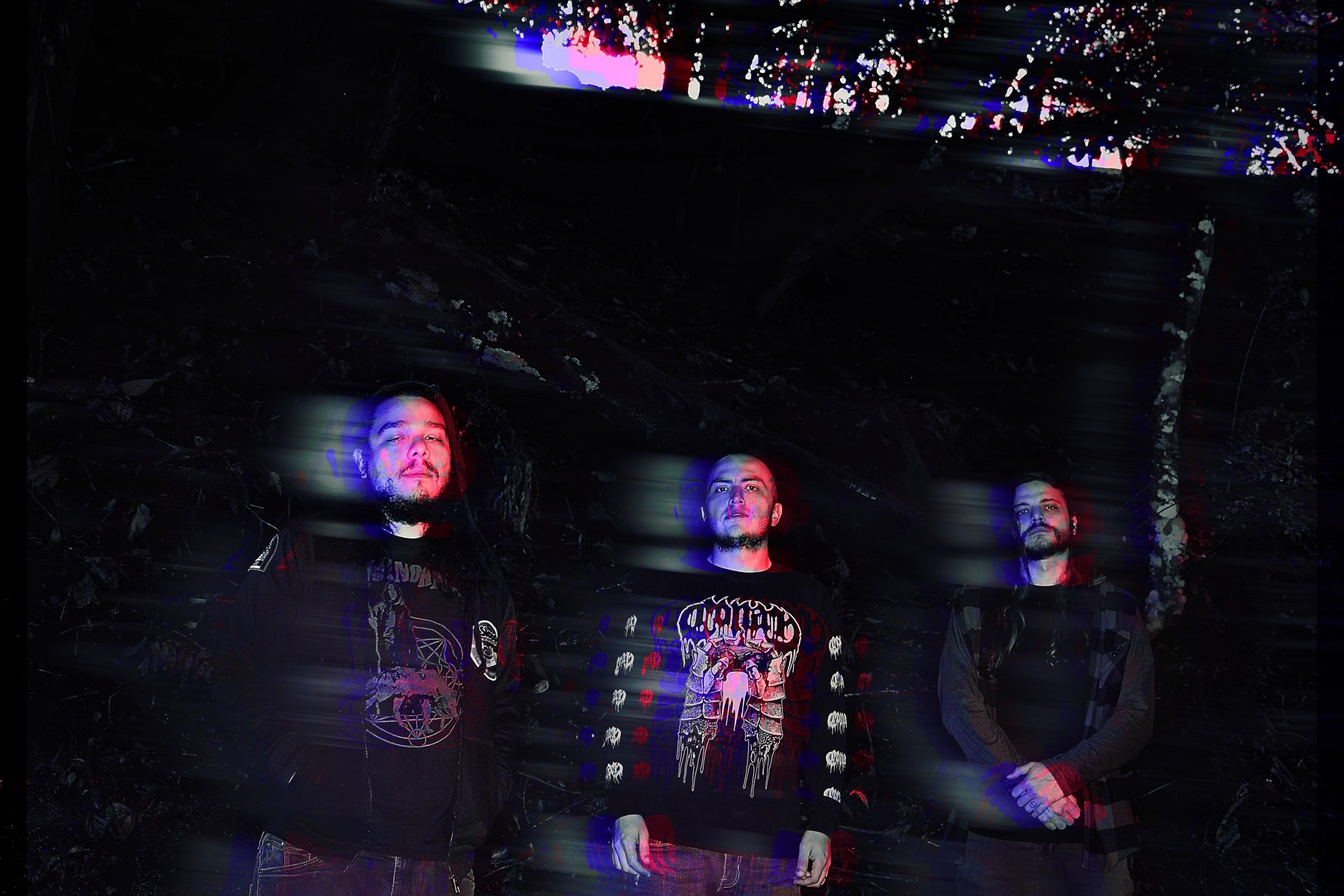 The debut album, The Necronaut, was recorded and produced by the band in a cabin in the woods during March/April 2021. A 36 minute, 3 song monolith of séance infused riffage and fuzz-fueled grooves, this record chronicles the voyage of a dishonored king brought back from the dead to destroy its warlock’s enemies.

The eerie lair has been disturbed, the doomed ruler is now awake and chained to slaughter.

How is life in Costa Rica for a bunch of metalheads at the moment?

It’s slowly getting back to normal, so to speak. We are having concerts, but under health guidelines, curfews, etc. Many are getting vaccinated to go to shows, so that’s a good thing.

The Necronaut, was released on July 23rd via Electric Valley Records. What feedback did you receive from your audience?

It’s been pretty cool so far. It’s interesting to read and/or hear about what the album does for them. Some find interesting influences that we didn’t even consider, or that were subconsciously there and it manifested this way.

What’s the theme of the album?

The album tells the story of an undead king returned to life to obliterate the enemies of a warlock who summons it. Things get out of control and the resurrected king embarks on a journey of acceptance and pain, bringing chaos with it along the way.

The Necronaut, was recorded and produced in a cabin in the woods. That sounds fascinating. What was the experience like?

It was pretty cool. It was a complete DIY recording, we tracked the songs sort of like a live session, drums in the living room, bass in hall and guitars in the kitchen. We had to get creative with the mic placement and do stuff like taping a mic to a broomstick to record the room sound and stuff like that. We weren’t sure of what was going to happen, but it came out better than expected, so we started working on the mix and tracked the vocals for the songs.

Any cool ‘behind the scenes’ stories from the woods?

Nothing out of the ordinary. We did the recording with the help of some friends over the weekend and we all had a great time. We were really high and relaxed while playing to try to get that sort of jam session vibe and try to capture the energy of the moment. You can definitely hear the doom ooze dripping from the speaker (lol).

– Others –
Artwork by Nicholas Henry Tardieu. 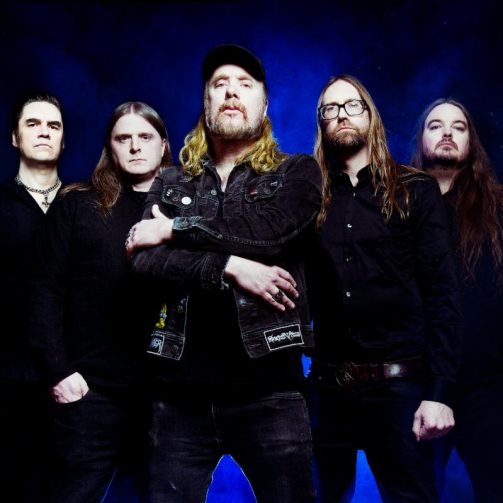 At The Gates Announces New Album ‘The Nightmare Of Being”