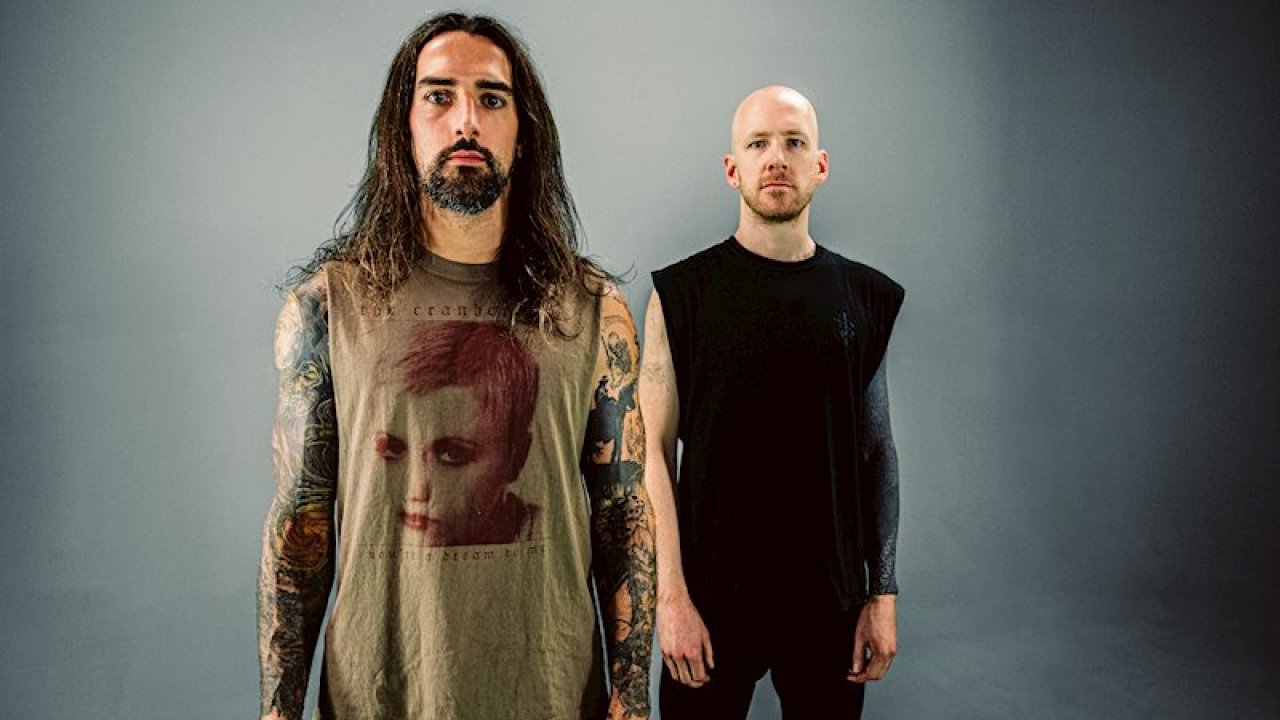 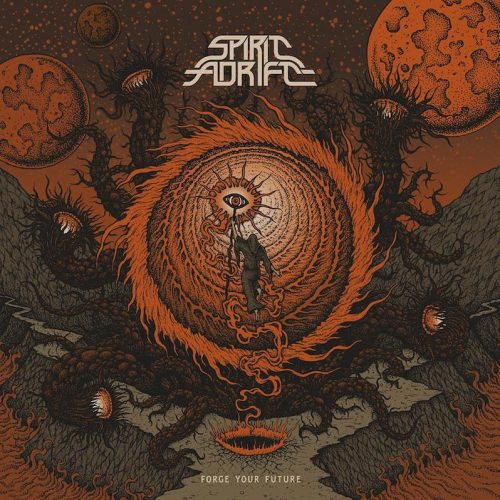 These days, some musicians spend their time in multiple bands just to get by and pay the bills. Therefore, what began as a solo project for Nate Garrett back in 2015, Spirit Adrift quickly became a beast of its own with a string of critically acclaimed releases. It is no surprise that Spirit Adrift are back with their latest work, their third EP ‘Forge Your Future’.

As an EP ‘Forge Your Future’ does exactly what it needs to do, at 20 minutes it is a short burst of showcasing the talent held by Garrett. This EP shows the band still reaching back into that doom sound that reigned supreme when they first started out, but also continuing to embrace that trad metal sound which pushes the band forward. This is no more evident than on the EP’s opening title track; a spawling mass of trad metal and doom with a catchy chorus that pulls the listener in, sits them down and forces the latter two songs upon them. Not that this is even a bad thing, it might be over before it really gets going, but that literally endears the listener to play the EP again and again. There is enough doom here to drag in fans of Khemmis and The Sword as well as weirdy beardy Pallbearer loving hipsters, but it is the trad metal which brings in the power and glory appealing the likes the Gatekeeper and Haunt.

‘Forge Your Future’ is a decent EP, it completely sets out what it accomplishes to do. It may not cause passing listeners to rush out and buy it, but what it certainly does is set the stage perfectly for a new studio album. Watch this space. 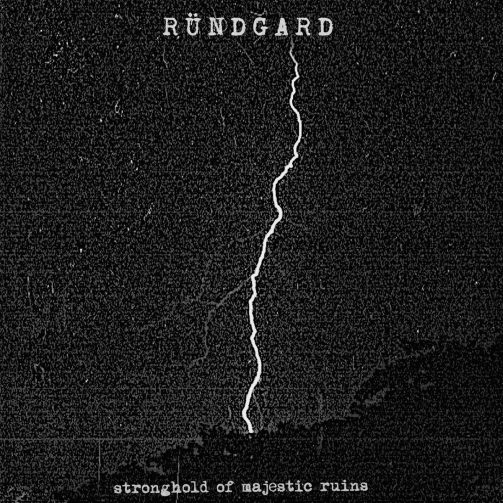