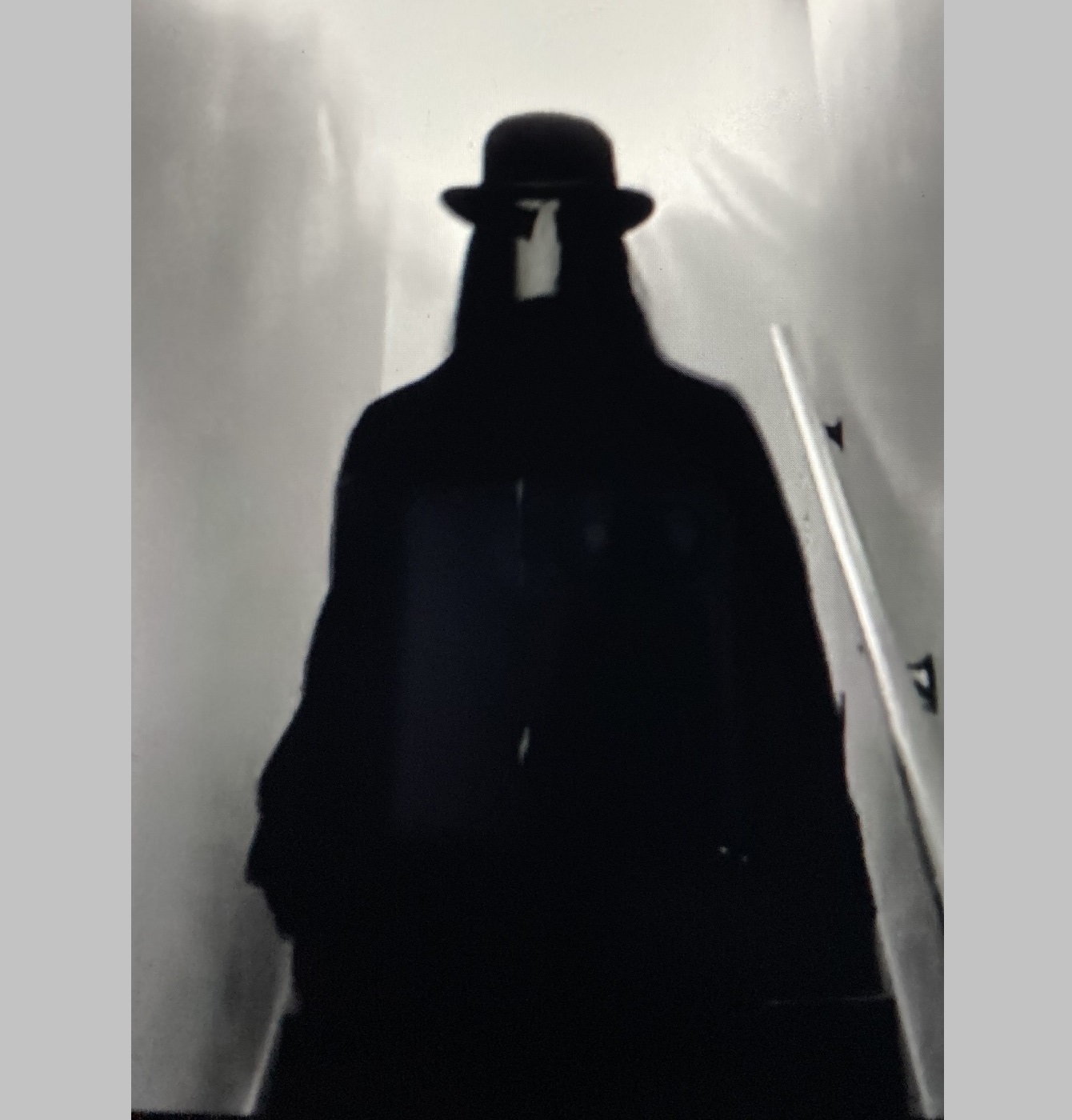 Questions on the Go | Bleeding Raven

Dean Mason of Bleeding Raven: Aggrotech/dark industrial/dark tech/dungeon trash. Hahahahahaha It’s not for everyone. If you want to have a quiet romantic evening and have nice background music you might not want to put on anything by Bleeding Raven or else you’ll be lonely. Hahahahahahaha  It’s abrasive and creepy and excellent for movie soundtracks like Sinister or Underworld or something like that.

Dean Mason of Bleeding Raven: At this time, HORIZON DMA Records are promoting my latest EP titled “September Campaign”. A video is coming soon for the title track.

Dean Mason of Bleeding Raven: Well, aside from being completely disturbed, hahaha…no but, I hope people feel somewhat inspired, especially with the lyrics because, for me, that’s important.

That said, I just hope people walk away feeling they’ve listened to something different and unique.

Dean Mason of Bleeding Raven: If you mean by that, musical influences…then I have to say there are many artists/bands who have been inspirational and others who are inspiring but are also more of a direct influence on how I approach music myself. As a lad, KISS was a big part of my auditory diet. Then I discovered Gary Numan and it was he that really inspired me to think of music in terms of something I’d like to pursue.

But there are MANY acts that have had some kind of impact on me…to name a few: Japan, Type O Negative, Ozzy, Sabbath, Korn, Psyclon Nine, Rammstein, Manson, Frost Like Ashes, Zardonic, Fear Incorporated, CRIX IIIX and many others. As is my custom, I mention The Doors at the end of this list because they will forever be for me one of the best bands ever. Gary Numan and The Doors—top of the charts for me

If you had to flee the country,  where would you choose to live?

Dean Mason of Bleeding Raven: Well, being Canadian, I can’t see having to flee the country, but I’d like to try Norway or Finland.

Dean Mason of Bleeding Raven: I never know until I’ve mixed everything down with vocals and FX if a track is worth anything. If a song has too many ‘blank space’ moments…it either gets reworked or trashed. Also, if the vocals are too cheesy sounding…it gets the ax. A song for me has to almost be disturbing. Sounds strange, but I don’t write love songs or “quickies in the sack” type humping songs.

All my music is about serious issues or struggles.

What would be the title of your biography?

“Can’t Believe They Buy This Shit”

“Bleeding Raven: A Journey Into Dark Emotions”. I don’t know really. Do I win a prize now? hahahaha

Dean Mason of Bleeding Raven: I’d like to do something with a band like Ministry or Gary Numan or Skinny Puppy. 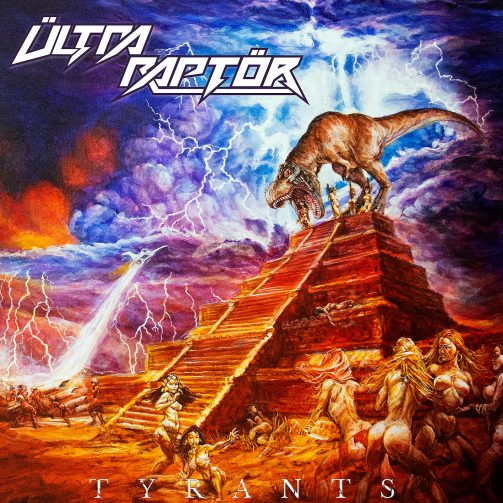