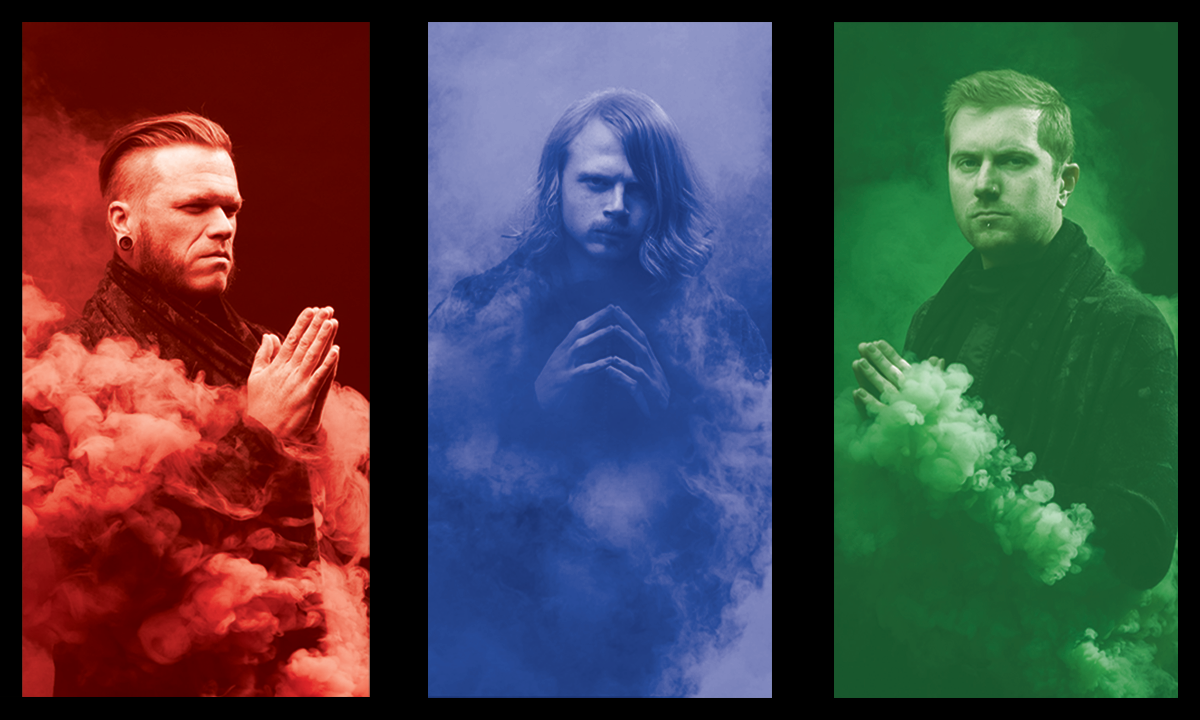 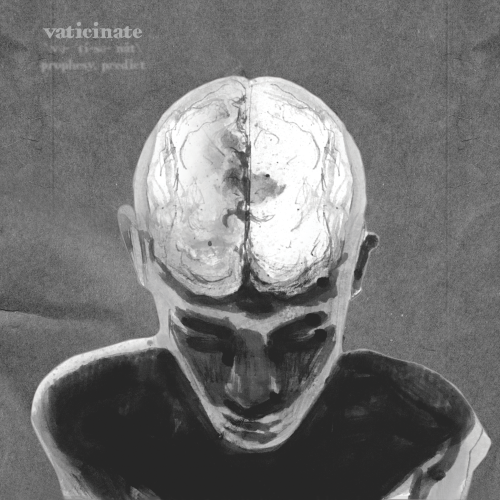 From the ashes of Red Tide Rising, the Whiteman brothers Matt & Andrew have teamed up with drummer Glendon Crain (Hollywood Undead & Drowning Pool) to form the new modern metal band Antisaint hailing from Wyoming, USA, they are exploding onto the circuit with their self released 16 track debut album which is also available in a triple EP ‘3 Disk Deluxe Edition’ with holographic disks & tons of extra artwork.

1/3 To Fear: With epic guitar-driven soundscapes backing the powerful vocals of Matt Whiteman on tracks like ‘I.D.’, ‘Incomplete’, & ‘Fear’ the first third of ‘Vaticinate’ is a heavy & compelling exploration of the darker side that Antisaint brings to the live stage.

2/3 To Digest: Kicking off the second third of ‘Vaticinate’ the heavy breakdown of ‘Digesting Bones’ sets the tone for more heavy riffs, slamming drums, wild solos & killer vocal lines on tracks the likes of ‘The Sound Of The Voices Screaming’ & ‘Feed The Crows’. 3/3 To Create: Being more of a reflection on the process of personal creativity the third… third of the ‘Vaticinate’ album is more experimental & unique, starting with an superb modern take of ‘Mad World’ before going on to show Antisaint’s ability to shape the future of metal yet to come.

'Vaticinate' shows Antisaint's ability to shape the future of metal
70 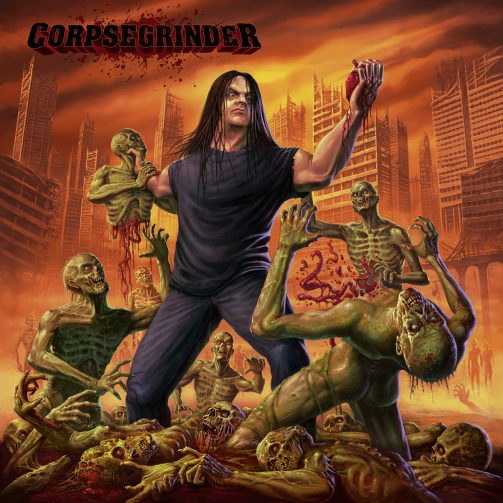