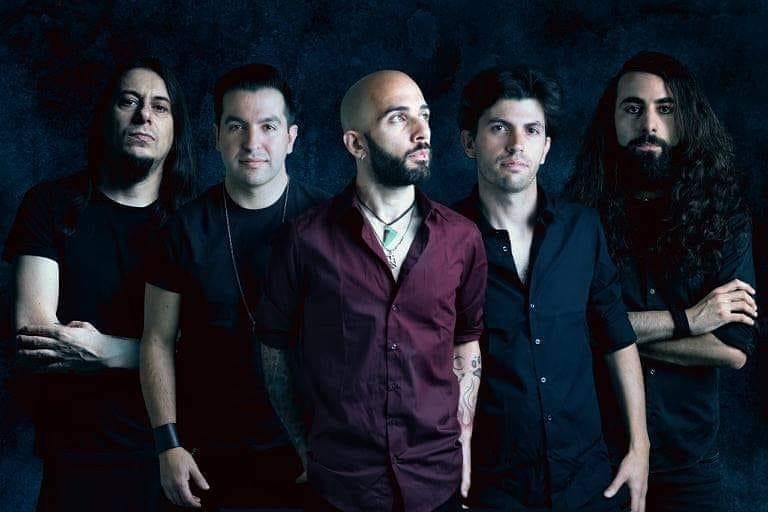 During 2020, the brothers Pietro Paolo and Giorgio Lunesu of Even Flow started a new collaboration with producer and keyboardist Bob Katsionis, resulting in the birth of WONDERS – a new band in the European Power Melodic Metal scene.

WONDERS new single “Good & Bad” was the first song written for this album. The song is characterized by beautiful and amazing vocal melodies and a rhythm section with progressive influences that will make the many fans of Prog Power Metal happy. Listen to it, we think fans who like Melodic Power Metal will not regret it. Fans who pre-order the album from Amazon and Apple Music/iTunes can already download/stream the new single.

WONDERS debut album “The Fragments Of Wonder” will be released on November 12th, 2021. 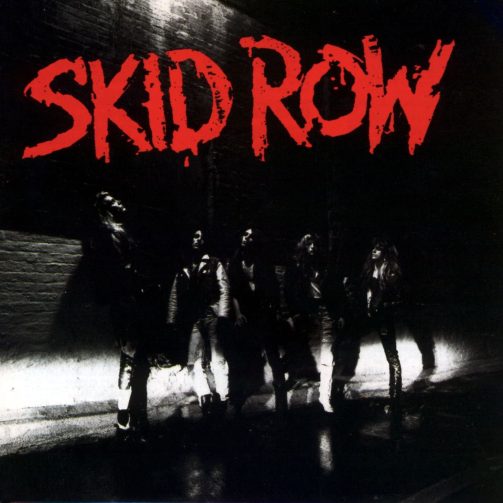