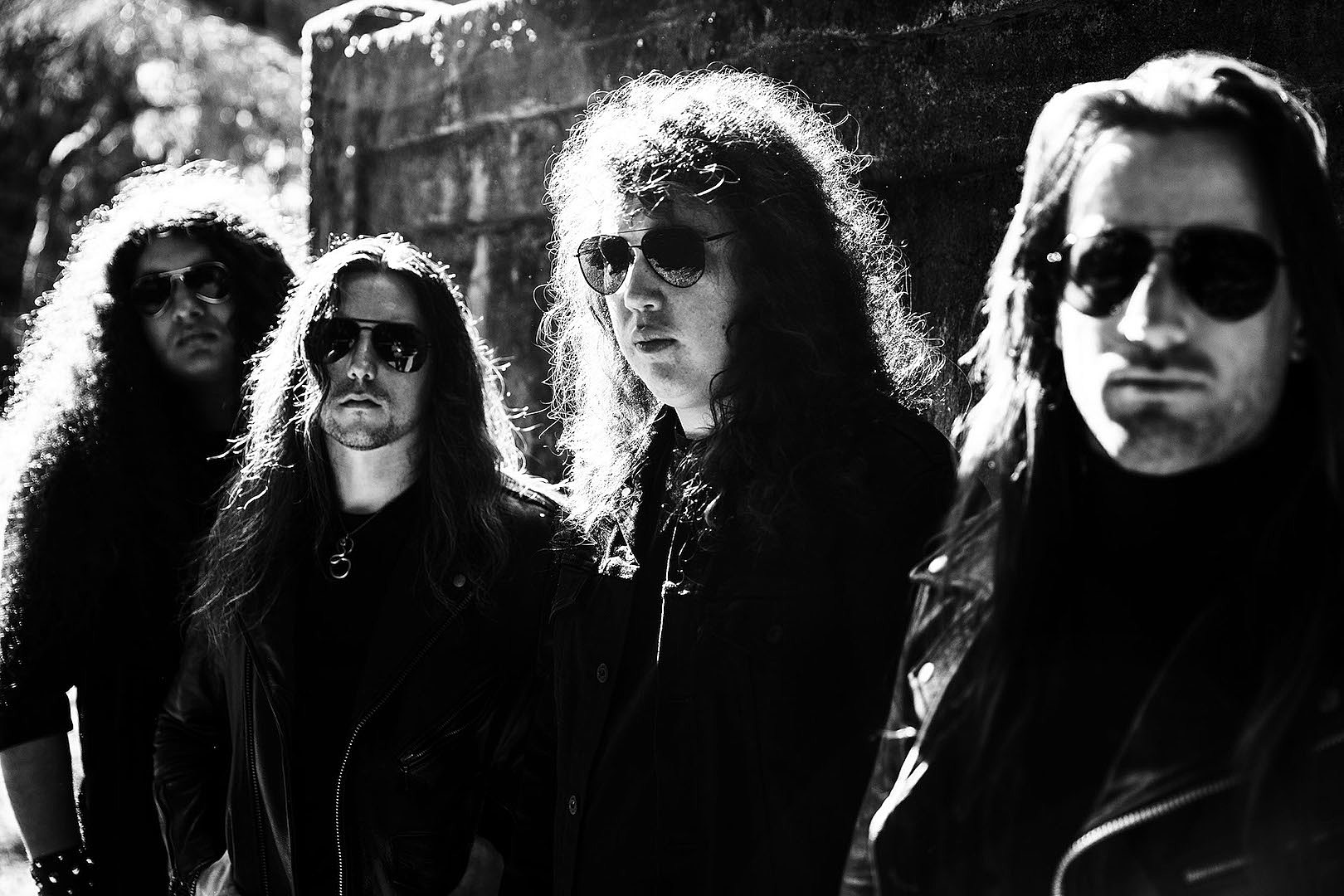 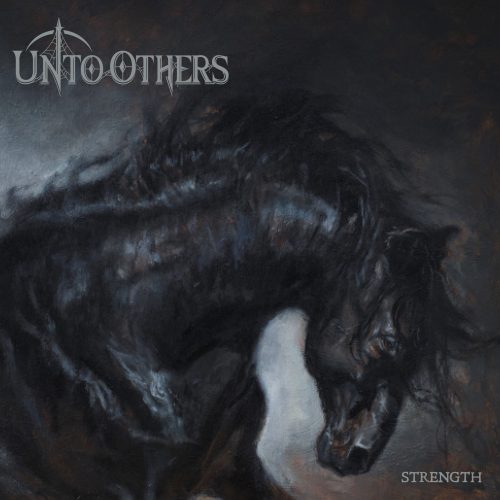 What began life in 2017 as Idle Hands was suddenly forced to change their name to Unto Others last year through the courts due to trademark infringement. Regardless of this bureaucracy, the band released the superb ‘Mana’ album in 2019 and now the band are back with their sophomore album ‘Strength’.

Fans of ‘Mana’ will be happy to know that ‘Strength’ carries on in exactly the same vein as it ploughs a furrow between traditional heavy metal and 80’s Gothic rock. The main thing of note with ‘Strength’ is that it is slightly heavier at times with vocalist Gabe Franco occasionally utilising a deep rasp as the band show that they’ve still got their ex-Spellcaster chops at times. Yet, much like ‘Mana’, ‘Strength’ is an album which is almost impossible to turn off, the songs here are insidious, they creep inside your hi-fi and refuse to budge as the band turn the clock back to 1985 with their Gothic overtones that would have all the appeal of Bauhaus, The Damned and Fields of the Nephilim with an album which is drenched in reverb, phase and flange over riffs that wouldn’t be out of place with Ghost, Angel Witch and Witchfynde.

Once again, Unto Others have released an album which is utterly superb. It is too catchy for its own good and therefore, do not be surprised if ‘Strength’ is in the upper echelons of album of the year lists come December.

Unto Others have released an album which is utterly superb
90 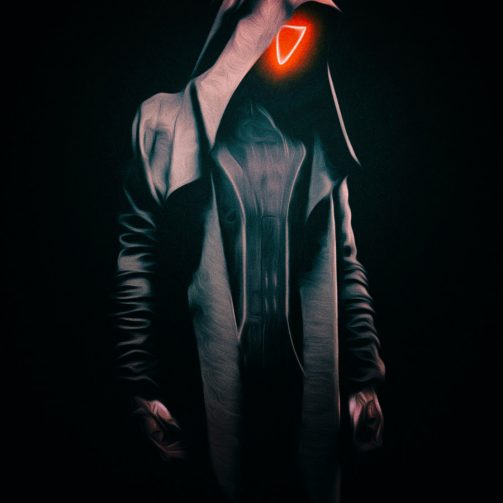