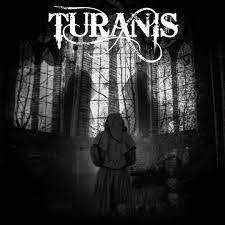 Publisher
Independent Release
FFO
Fields of the Nephilim, The Mission, Balaam and the Angel, Bound

I’d never put in my bio “Big fan of Gothic Rock”; but I do have a soft spot for it. Done right it has a subtle power, a darkness that’s somewhat beguiling; the better bands in the genre are fantastic live too (my wife is a bit more Goth than me, and she doesn’t drive so I’ve seen and enjoyed a fair few).

Turanis enter the realms of Goth with their self-titled debut mini-album after a long time crafting their “feel”. Nobody else needs to sound like The Mission (if you like The Mission, go and see them), and Wayne “Rivit” Bridge has put the long hours in to present Gothic Rock with a new edge.

Opener “Playground” is probably the most straight up and down Goth of the whole piece, replete with audience-friendly sing along opportunities and a quite delicious chugging riff. Marrying the accepted tropes of Goth, but condensing it down to a sub-three minute “hit and run” of a song with as many hooks and memorable moments is just a bit special. Switch out to “He Has Fallen and vocalist Simon Gordon lets the octaves ramp up with some Maiden-esque chops and leaps.

Drummer Dan Mullins deserves a mention too; I strongly suspect he formed his playing style listening to much heavier Rock and Metal than this. He does the usual Goth plod where required, the intro and outro fills to a couple of the choruses are a proper treat though.

Too short, more songs please! (And a tour when you’re ready). 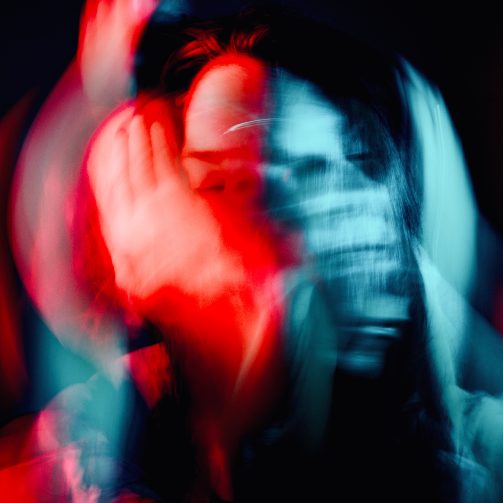