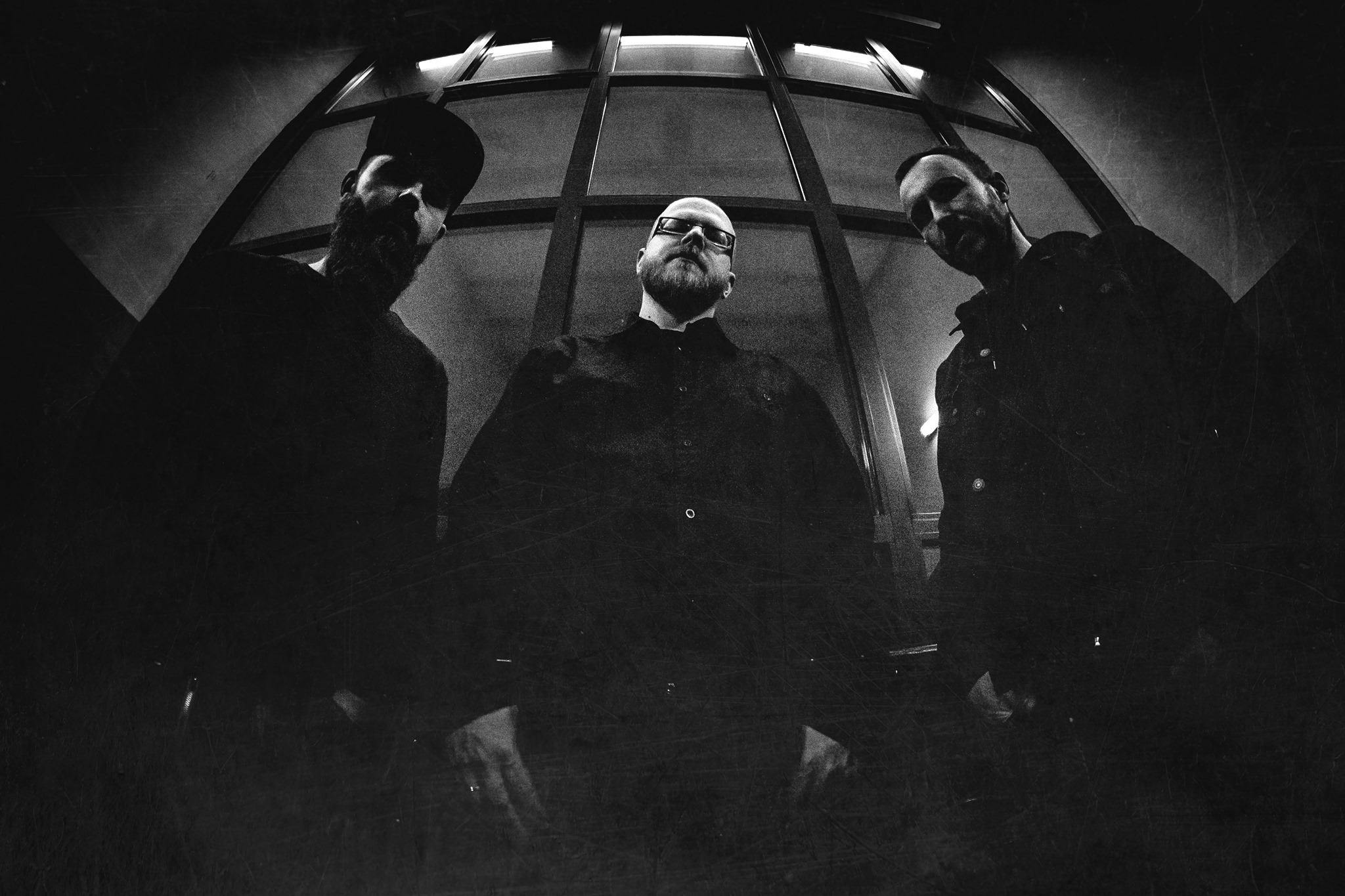 Grieving – ‘Songs for the Weary’ 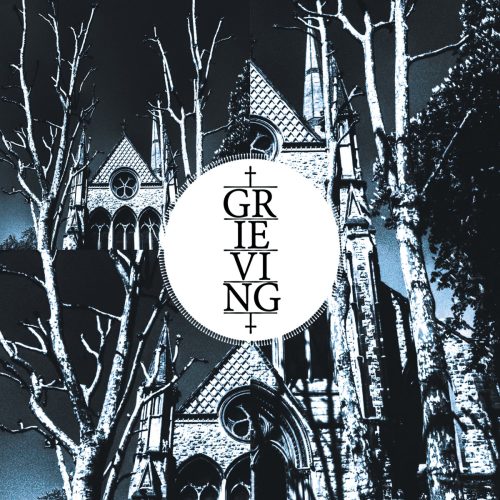 There is a saying that if you leave a doom metal band on their own, there will be two by the time you return. Grieving are one such band which just popped up, beginning their life in 2019, the Polish band have released their debut album ‘Songs for the Weary’.

‘Songs…’ is an album which sets its stall out early, it is a doom album with its mission in mind and that is to deliver old-school sounding doom that provides a nice nostalgia trip through a modern production that is aesthetically pleasing. ‘Songs..’ isn’t exactly a long album, clocking in at just under 29 minutes, this doom gets in and out without ever overstaying its welcome as enjoyable tracks such as ‘Lucifer Wept’, ‘Crippled by the Weight of Powerlessness’ and ‘A Crow Funeral’ display everything this band is all about with the appeal of Saint Vitus and Trouble shining through. Naturally, this means that Grieving doesn’t do anything that the listener will not have heard before, yet ‘Songs…’ doesn’t give a rodent’s rectum; this is doom that doesn’t need to explain itself to anyone, it just gets on with it and delivers a decent album.

Grieving have hit the ground running with a decent debut album. It may not push its boundaries yet, but from this foundation, it will be interesting to see where Grieving go. 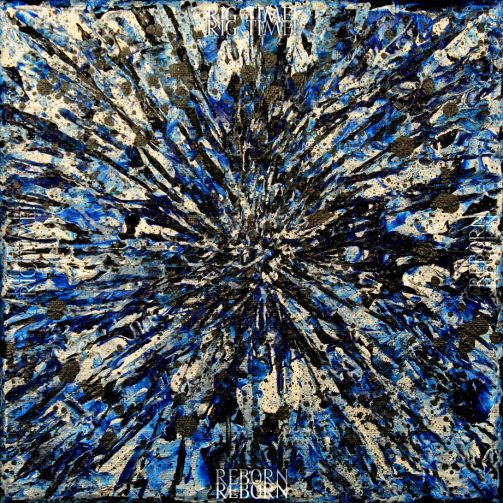