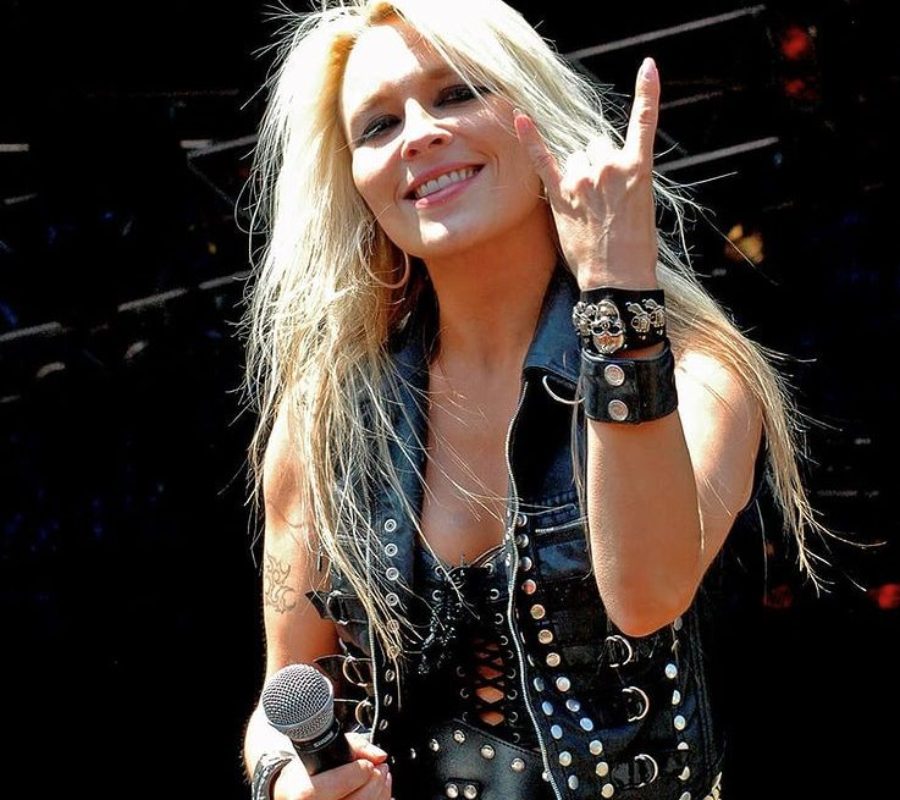 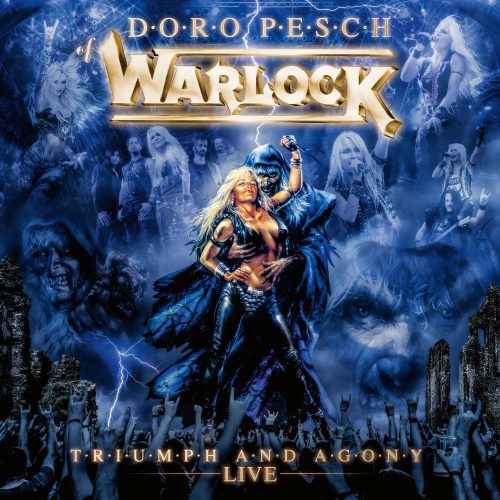 Doro does not need any introduction; long story short, she is a legend. The Metal Queen has proudly flown the flag for German heavy metal since the early 80’s and even now, she shows no sign of slowing down. It has been 35 years since the release of Warlock’s ‘Triumph and Agony’ album and in celebration of this, Doro returns with ‘Triumph and Agony Live’ performed in front of Sweden Rock’s crowds to deliver the album in its entirety.

There has never been any doubt that Doro knows how to command an audience and she does it masterfully here with the opening headbanger of ‘Touch of Evil’ that gets the crowd going and they oblige throughout, relentlessly giving everything through ‘East Meets West’, ‘I Rule the Ruins’ and the perennial ‘All We Are’. This is equally matched by the band who play flawlessly from beginning to end. ‘Triumph…’ is a perfect example of warts n’ all heavy metal, sure there are parts where Doro’s voice is a little stretched and scratchy showing that even The Metal Queen cannot escape the ravages of time, but hey, this is live, it isn’t overdubbed in a studio and shows a true representation of a band in full flow.

Doro and Warlock fans are bound to love this release, it is a great way to celebrate the anniversary of a band’s seminal album and really, who can argue with that? 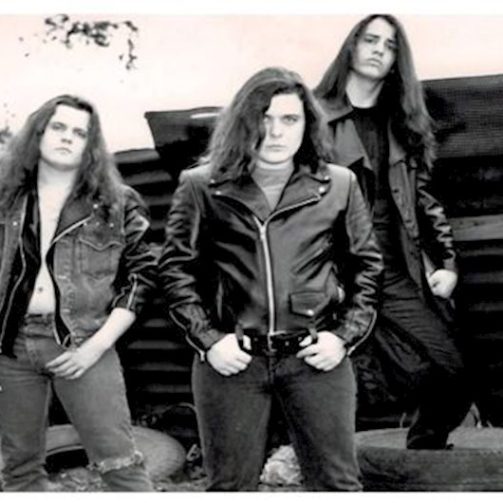