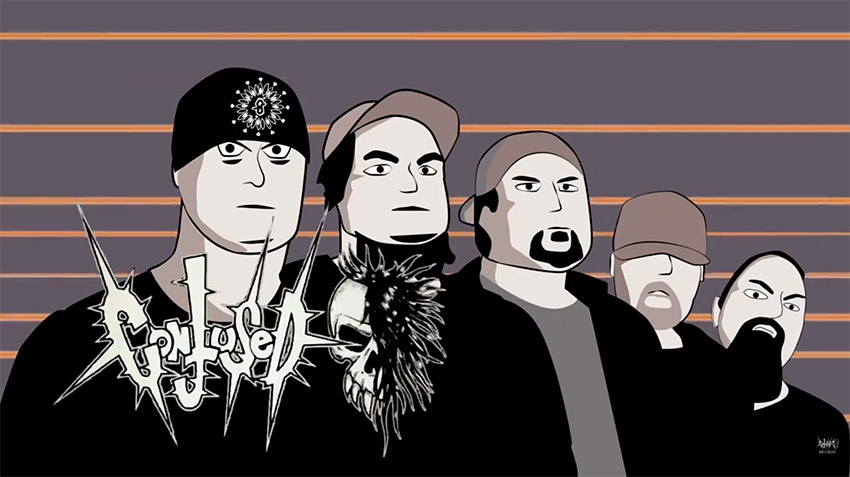 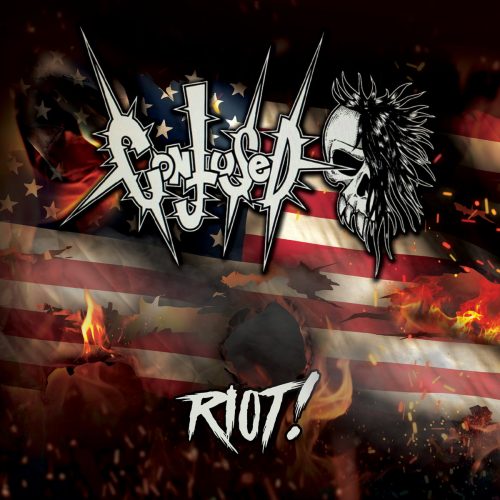 Let’s face it, hardcore punk/crossover tends to follow two paths. Firstly, politics and secondly, drinking. It is therefore no surprise that for their latest release ‘Riot’, Confused plough this furrow.

Followers of this genre and indeed Confused will know this sound well, ‘Riot’ is the sound of a band doing what is familiar and easy for them. Yes, ‘Riot’ is a safe record, but within this safe remit, Confused have a lot to say as the band touch upon political corruption, police brutality and social care in quick-fire anthemic songs that aren’t designed for the arena, they won’t work there. Tracks such as ‘I Want a Beer’, ‘I Love Hardcore’ and ‘Get Wasted’ are songs that are designed for the sweaty dive bar, the ones which are crammed with people, lukewarm beer and crowd surfing teenagers riding themselves over a small, tight-knit, but violent mosh pit. In true form, these tracks aren’t delivered through pristine production, hell, it would sound awful sanitised of any life and instead, it is a really warm endearing feel to this album even if ‘Riot’ contains a bunch of songs that don’t do anything that hasn’t been done before.

Fans of D.R.I, Municipal Waste and Iron Reagan will fully enjoy this release, it is a short album that’ll be done and replayed before the listener has even finished their six pack of beer. 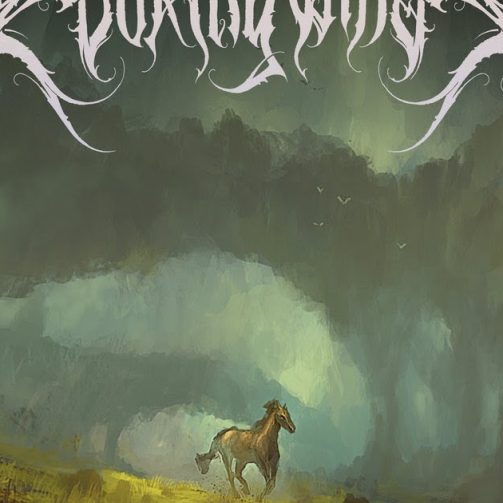