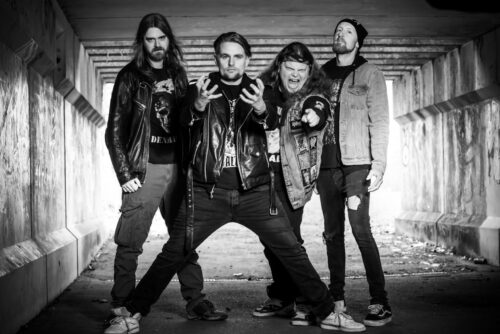 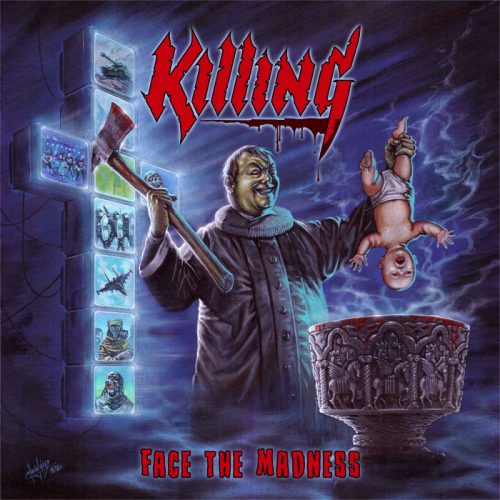 Thrash is back and with some releases if you close your eyes, it is 1985 all over again with thrash popping up all over the world dedicated to staking their claim in the new thrash landscape. This year, it is the turn of Killing as the Danes release their debut album ‘Face the Madness’.

On the back of ‘Toxic Asylum’, their excellent EP back in 2018, Killing set about the motions for recording ‘Face the Madness’ and it has been worth the wait. Not only do the Danes deliver another excellent primordial slab of thrash metal in the nostalgic vein; this debut album has the ability to go toe to toe with some of the better thrash albums of the year and that is saying something. Tracks such as ‘Kill Everyone’, ‘Don’t Get Mad, Get Evil’ and ‘Killed in Action’ batter the gates down with all the appeal of early Slayer, Kreator and Death Angel with vocalist Rasmus Soelberg swinging between a perfect Tom Araya scream and the raspy delivery of Mille Petrozza.

Yeah, ok, there isn’t anything here that hasn’t been done before and it is a brutal exercise in nostalgia. But who fucking cares? When the thrash is this good, it transcends any petty quibbling of ‘not being progressive enough’ or ‘modern’ blah blah blah. Fuck off, put your head down and thrash, it’ll make you feel a hell of a lot better and ‘Face the Madness’ is the perfect soundtrack to it.

A brutal exercise in thrash metal nostalgia. But who fucking cares?
80 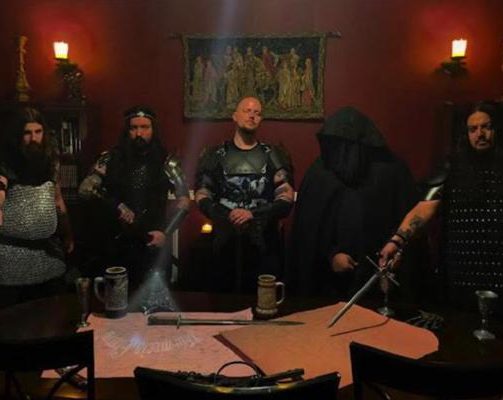