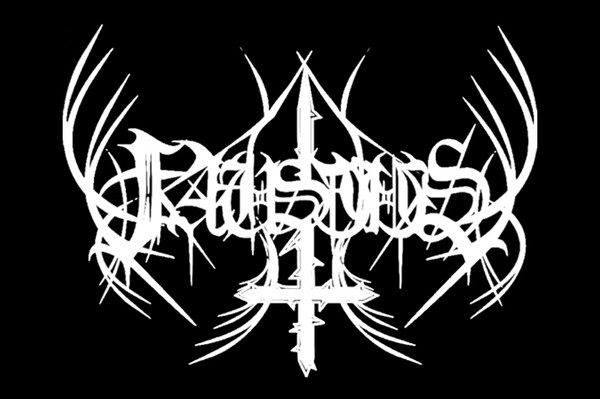 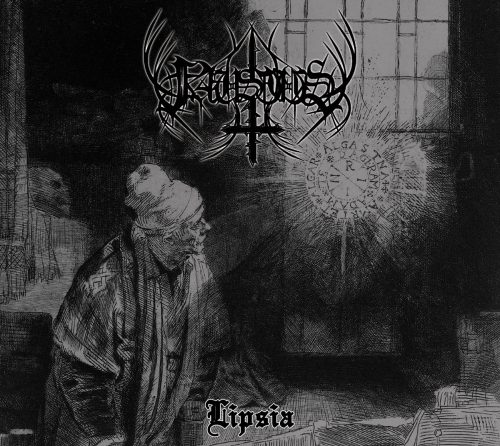 To create a work of art that never feels dated, nor can it be eroded by the hands of time is a feat that is truly remarkable, it’s like constructing a medium that can coexist within the confinements of the past, present and future…no this is not a review of HG. Well’s ‘Time Machine’, instead today we will be taking a look at the Black Metal duo, Faustus with their second offering titled, ‘Lipsia’. Now to give some context to the intro, in a more concise description, Faustus can be summed up as a Raw Black Metal band, meaning for those who aren’t too familiar with the genre, a low-fi approach is used towards the recording, with more emphasis upon atmosphere rather than complexities and this here is where the first prevalent highlight of the EP unfolds itself. Even though one can construct a symphony of noises that is reminiscent to a foreign spirit writhing inside its flesh coffin while a crucifix is seared into the forehead…that’s all the music would cease to be… just a swirling vortex of horrific sounds, the difference that Faustus takes here is that the noise expelled feels like the air exhaled from a body riddled with mental decay, in other words…the sounds crafted gives a more organic feel to it, rather than feeling contrived as to come off as ‘muddled scary noise’. This notion is where Faustus excels, as the EP as whole can be classed as more atmospheric than raw as less focus is placed upon the intricate elements of the instrumentation, meaning, how much notes can be churned out in the most technical fashion, instead these elements are replaced with a more emotional aspect…imagine it as being a pile of clay, you can have the same clay be cut and crafted by the most expensive machinery, or you can have the potter whose calloused hands shape the clay with every rhythm of emotion as the fettling knife carves the patterns and ridges that the creator desire…so too does ‘Lipsia’ feel from the listening experience, an EP shaped by the aura that is conjured.

A unique trait that encompasses the EP, that I rather enjoyed and found interesting was that it was more percussion driven…now let me elaborate, the drumming on the EP feels sporadic in nature, as though the urge overwhelmed the drummer to choose the first kit and commence recording fueled with unbridled emotion rather than seeking out a well-functioning kit. Now…before you confusion engulfs you, what is meant by this, is that the drumming feels alive, as though every beat was poured out from a flowing vein, it does not feel like an afterthought nor does it feels rehearsed, and I quite appreciate that aspect in music where the vulnerability angle is shown,’Et Satan conduit le bal’ is a track which showcases the above as the drumming here is utilized to propel the atmosphere forward but in a more denser feeling with every beat. But what about the guitars? Yes there are a few notable riffs in which one can discern in the dissonance that is dispelled, however, the EP (from what I can assume) isn’t going on a riff perspective direction, instead it offers a blanket of coiling noise that feels like torrential rainfall upon a thin sheet of metal as it echoes forth in different patterns like needles stabbing against the surface. How is this a positive? Well…one can see how this may be off-putting to some, however, the use of the strings to craft a sound that feels like nature is exhaling, is quite creative and it also works on this EP. The vocals here is another standout on the EP as it conjures a fog-like feeling with its ghostly, decrepit shrieks that gives the aura of a thick, swirling mist that slithers slowly as it suffocates every living being within its path.

Overall, as a singular package, this is a really good EP, as it even injects small amounts of ambient pieces into the mix that ceases to make it feel bloated, but just enough to retain its robust stature. However, you may realize I said good… what prevents this EP from being great is the structure of its content as it contains five tracks, 2 which are instrumentals with the last track clocking in around twelve (12) minutes, the three songs that are not instrumental do serve their purpose rather well in fostering that cold-like spirit, but it left wanting more…which is why the EP could have benefited from a track or two again to solidify itself as a cohesive being. That being said, it’s still worth a listen especially for the atmospheric elements.

an EP shaped by the atmospheric aura that is conjured
70 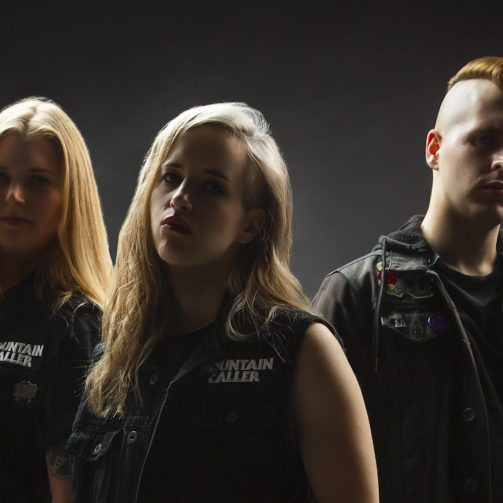