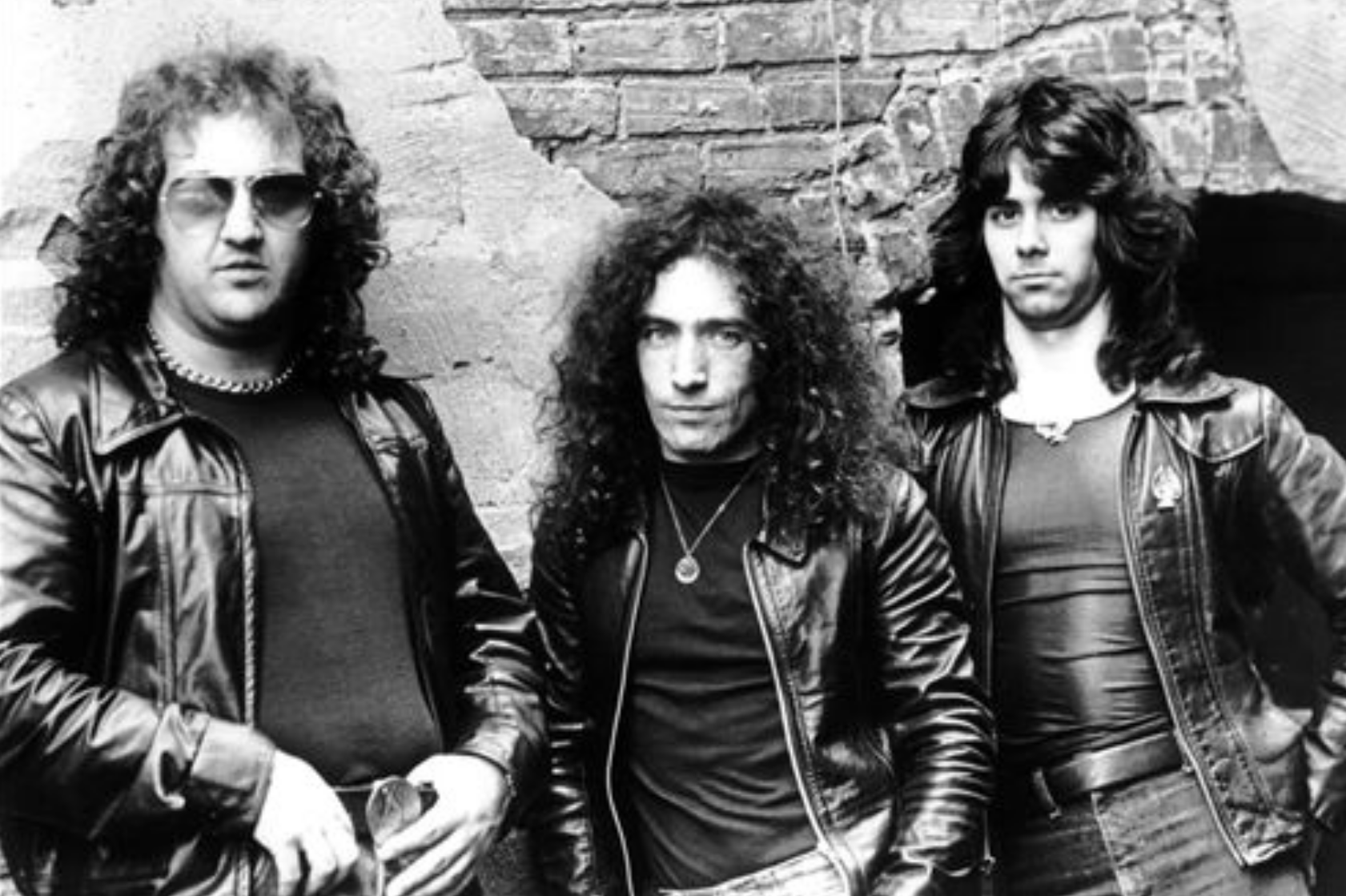 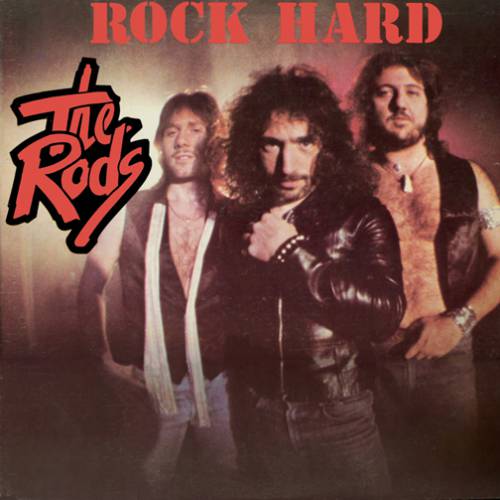 It’s almost a dead cert that when talking about The Rods, somewhere, there’ll be a disclaimer that they contained David Feinstein, the cousin of a certain Ronnie James Dio. But, The Rods are more than just that, this is a band that can stand on their own two feet and this month has ‘Rock Hard’, the bands debut album being reissued.

‘Rock Hard’ is the sound of a band which means business. It certainly doesn’t sound like a band making their debut because ‘Rock Hard’ has some serious firepower beneath it. Naturally, ‘Rock Hard’ is very much of its time, it is deeply rooted in an overly North American sound that has all the appeal of Sammy Hagar and Ted Nugent, but also Rush and Anvil. Furthermore, tracks such as ‘Music Man’ allow for The Rods to stick one foot firmly across the Atlantic with a British touch that brings in elements of Led Zeppelin and even Motörhead at times. Yes, there are two covers on this album, a Young Rascals cover with ‘You Better Run’ and ‘Sit Down Honey, naturally a cover of Elf, but this only adds to the experience which The Rods deliver with ‘Rock Hard’.

A reissue of this album has been long-overdue and it is great to once again have it available, whether you have never heard this before and it tingles your dingle or whether you have a copy on vinyl that is rotting in the attic, this reissue gives the listener chance to get hold of it all over again.

A great reissue of a great album
80 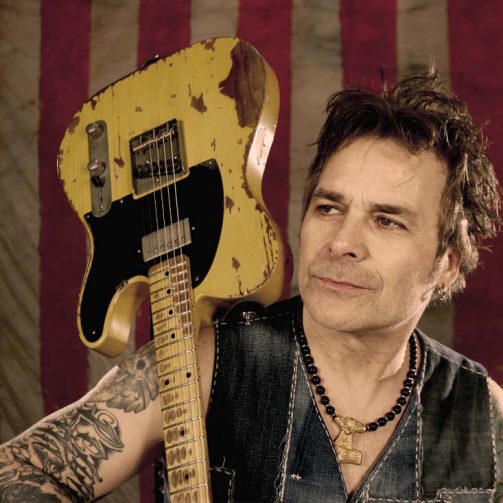 Mike Tramp – ‘Everything is Alright’