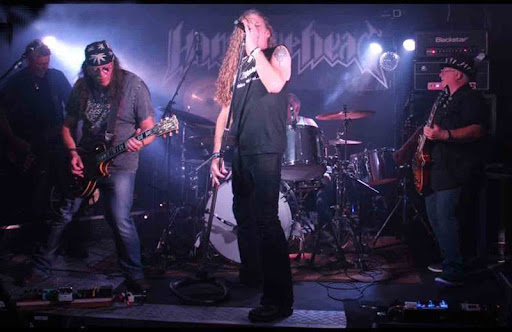 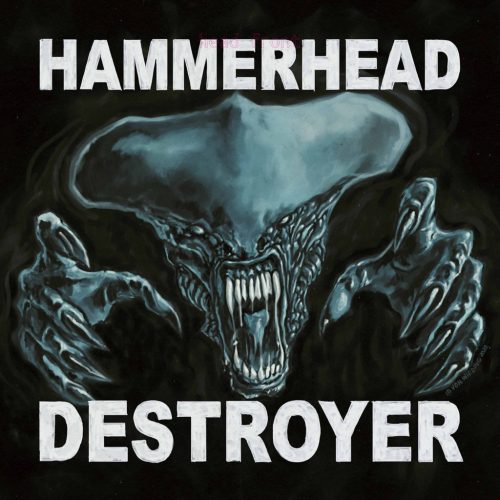 Even NWOBHM fans who have never heard of Hammerhead will know exactly what ‘Destroyer’ is going to sound like. It is working class heavy metal, and this really shows through on ‘Destroyer’ and although it doesn’t have that big grandiose production, it is very local and grassroots and that in itself is very much a charm from this era. Composed of six demo recordings, the A side and B side to the ‘Lonely Man’ single as well as a version of ‘Lochinvar’ from the Sane Records ‘It’s Unheard of…’ collection, it certainly shows a band desperate to get their name out there, fighting in the trenches and through the quagmires against every other band in their position.

‘Destroyer’ isn’t exactly the Holy Grail of the NWOBHM movement, it isn’t the compilation for rubberneckin’ metal fans, but it is a welcome addition to any NWOBHM collectors’ collection in their cabinet of curiosities.

a welcome addition to any NWOBHM collection
60 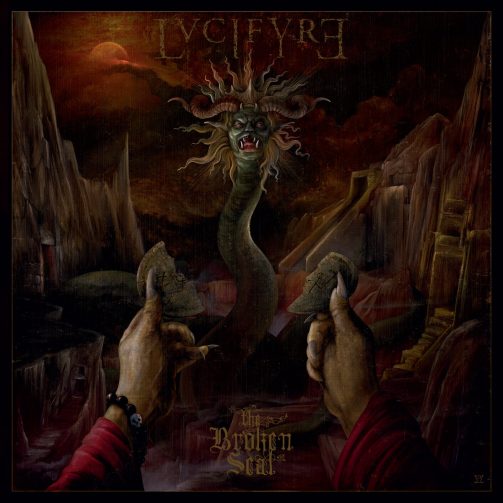