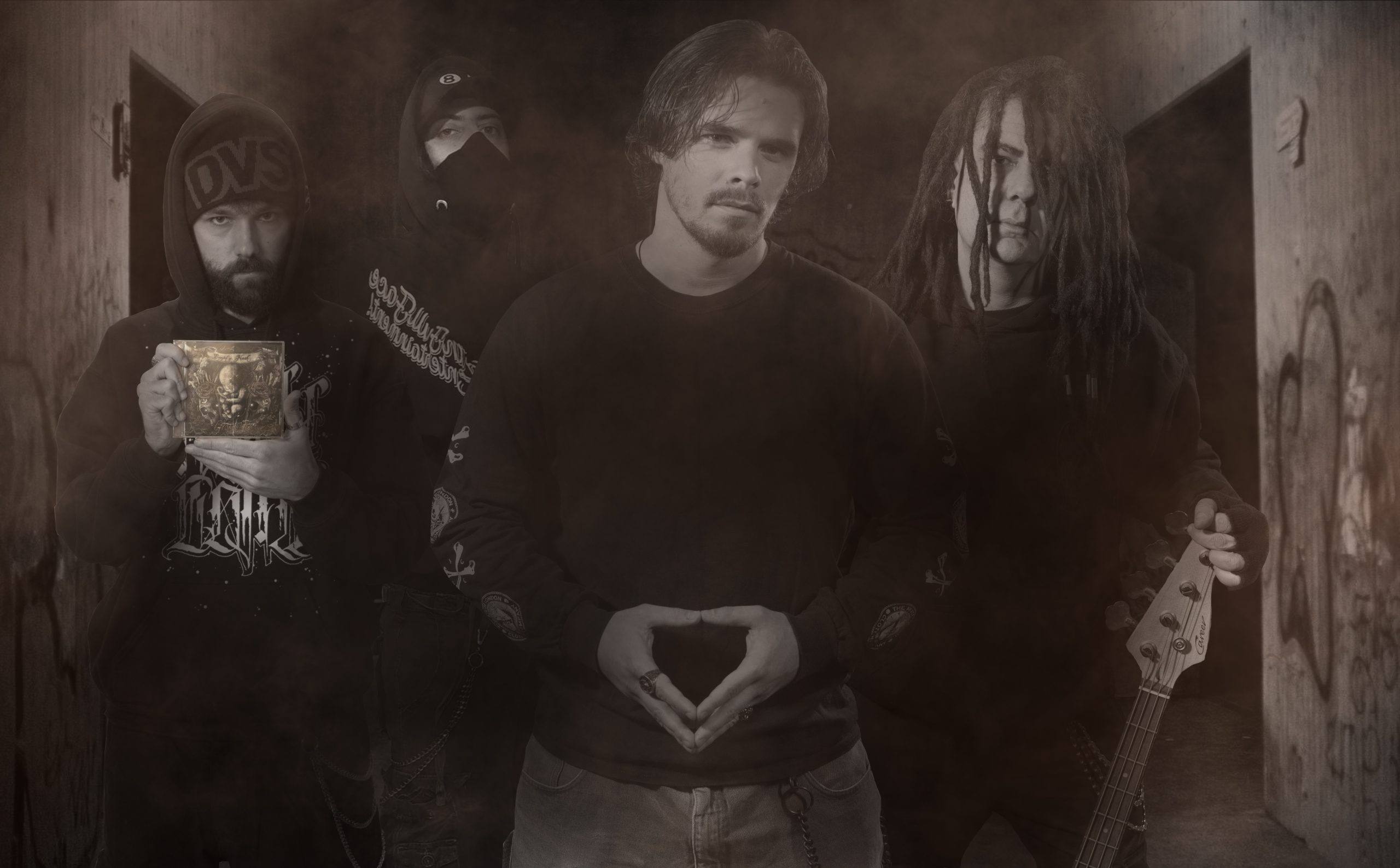 This month we are bringing you Grande Fox!

Grande Fox is a band that was founded in Thessaloniki in 2013 where it still
maintains its headquarters. The founding members of the band are Zao Lefteris
(guitarist-composer – visuals) and Berzamanis Nikos (Frontman – singer –
lyricist). The band has so far created 3 recordings during their six years of active
presence, the LP Album “Space Nest”, the EP Album “Kulning” and the Single
Album “Documento”. Each project is fully accompanied by visual material such
as Artwork, Video Clips, and Photographs that represent them. The new
production of the fourth project in a row and the second Full Album (Lp) in the
history of the band, “Empty Nest”, which will also be fully completed for
everyone, is currently in operation. The band follows an independent course
without signed contracts with record companies. In general, the band’s musical
creation is characterized as Psychedelic Heavy Stoner Rock. Nevertheless,
listeners always find a lot of evidence from other genres and this is because the
band leaves open the possibility of experimentation when creating new material
as long as it always has something essential to say and represent. The main
emotional line of expression that leads us is the anger that is accompanied by a
tendency for a constant awakening of consciousness and exploration of our
inner spiritual world. Many of our songs hide messages either lyrically or visually.
We are anything but minimalists. We believe in the complexity and diversity
between people and we are ideologically and artistically opposed to any fascist
or racist culture and ideology. We live to create new music and not trivial and
that makes us want to share with you what we discover and what we work with
faith and dedication overcoming every possible obstacle for as long as it takes
until it ends up sculpted and “ready” to listen. Through this process, we mature
with you and move forward together in the next steps of our musical journey.
Now the role of drummer has been secured by Dimitris Loukas as a permanent
member. The group wants to find the corresponding permanent member in the
role of bassist as until today it was creating material in collaboration with
session participations. The professional Pavlos Georgiadis has undertaken to
cover the band in the role of the second guitarist in terms of live performances
inside and outside Greece, thus contributing in his unique way to the overall
image of the band, offering great pleasure and aesthetic satisfaction to the
listener.
The band has participated in various lives and festivals in Greece and abroad
and has met many important bands in the area. Some of them are Nightstalker,
Emerald Sun, Purple People Eater, Project Theory, Shotgunz, etc.
The next scheduled destination is in Bucharest, Romania, where we will have
the honor of accompanying the Villagers Of Ioannina City, thus opening their
European Tour.

Our story is simple but true. We are neighborhood kids. Children of the streets. We grew up in
difficulties, misfortunes, and pain, either personal or family. What we have done so far in our
lives we have done by taking risks without letting fear control our lives. We grew up in it and we
got to know it well, after all, the cities, the system, and various nasty people took care of it.
Always in all that we lived and still live there was and will be the tendency to express ourselves
artistically about what we live, what we receive from the world, and the thoughts we make
around them. We always felt a bit different and deliberately never followed the mob no matter
how much it cost us sometimes. This diversity evolved into uniqueness over time as we played
and created music. Through this, the band was born and will forever be the core.

Things in the local scene are a bit mysterious… Mutual clicks prevail which usually promote
only their interests and those who do not belong there just ignore them, other times they try to
derogate their actual value from them, and others simply fight them. We would not say that the
community shares the same and pure purposes to benefit the rock scene in general in Greece.
That’s why there are so many remarkable indie bands who do not receive the recognition they
may deserve. The culture of our place and sometimes the people that listen to this music does
not know or rather does not understand what it means to be an indie band and how to support
it, has a share of responsibility. However, not the whole community acts like that. There are
exceptions and various people purely passionate about what they do who do not discriminate
like this do not belong to any clicks and see the big picture doing what they can to raise the
level of rock music in Greece. To them, if you want, we can say that we belong too. So this
pure passion from these few people is the most valuable element that we can appreciate on
the local scene at the moment.

How have connections with other local bands or with the local community helped to build
your project?

Sometimes we have received help and we have offered help too, to friendly bands and artists
to book live shows, as one proposes to the other to offer support and sometimes new contacts
with important people in the area such as managers, booking agencies, producers, sound
engineers, etc. Or even online, discovering new fans and communities that love and support
what you do without necessarily being in the same country.

The lyrics and the unorthodox ways of composition in many pieces are a set of influences that
we have gathered over the years and filtered to generate new music and new musical
perception. The aggression we have going against currents and rules. Inside us dominates a
free way of expressing and managing our compositions directly connected to our emotions
and our experiences. The combination we make playing at the same time with fantastic
elements and real events creates the mixture you hear. But beyond all this, we believe that the
uniqueness of what we do is our morality as individuals, our beliefs about life, our very attitude
towards life, and the spiritual cultivation to which we devote a lot of our time. In a minimal era,
we stand as anti-minimalists and we believe in complexity and diversity and at the same time,
we stand actively against racism, fascism, and any form of violence or abuse of power.

Doing of course what we can to make it heard by as many people as possible. Either by
promoting on social media and various electronic platforms or by playing live in front of a
crowd in various scenes, either domestically or in various countries abroad, at individual lives
or maybe entire tours. Our goal is one day to be able to tour abroad every year. This is a very
difficult achievement for an indie band like us but not impossible. We believe in what we do, as
many people as they see us live, like what they receive from us and have fun and they show it
to us strongly and from that alone we draw joy and follow work hard for our dream. 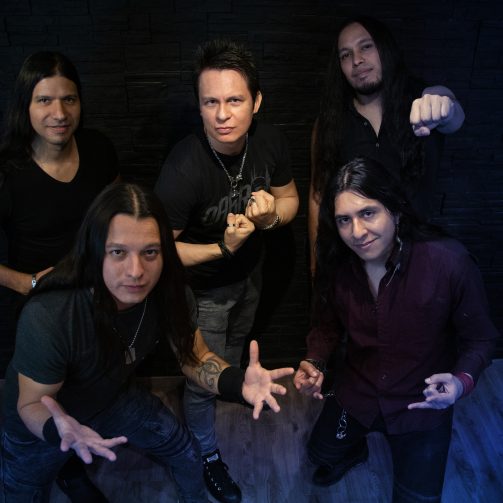