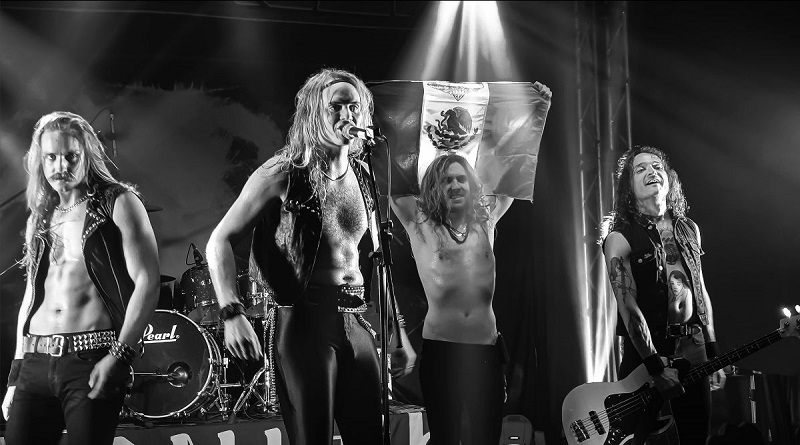 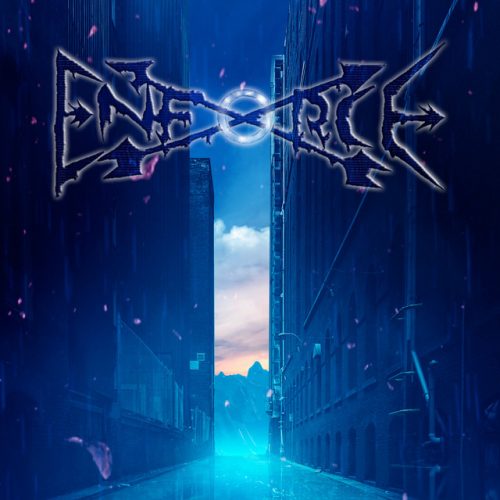 Sometimes, it is good to jump off the hamster wheel of rotation, take a step back and just consolidate what you do have. This appears to have been the case with Enforce as the Australian thrashers took a break from studio albums for decade. This drought is now broken as Enforce return with their fifth album ‘Deep Blue’.

The first thing of note with ‘Deep Blue’ is that is has certainly been worth the wait. Enforce have delivered a solid album of thrash metal that ferociously bites at the listeners lugholes. This is delivered through a production that isn’t exactly the greatest, but it does play into Enforce’s hands. This rawness suits the heaviness here, any top-notch production would strangle the burgeoning sound as tracks such as ‘Thrash Attack’, ‘Metal United’ and ‘Born of Bloodshed’ drag from the gutter the sound of not only early Slayer as well as Venom, but also ‘Beneath the Remains’ era Sepultura as vocalist Guy Bell delivers his best young Max Cavalera. This may be a completely new line-up behind Bell, but it doesn’t feel like it; naturally, there are a few odd bits here and there which don’t exactly fit or quite work out right, but overall, ‘Deep Blue’ comes out pretty damned decent.

‘Deep Blue’ is the sound of a band who are getting comfortable playing together and the chemistry is really starting to show. If this line-up can hold together, a whole new chapter of Enforce could be written. 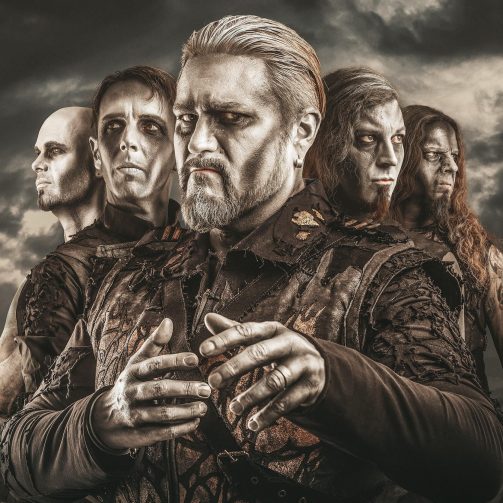