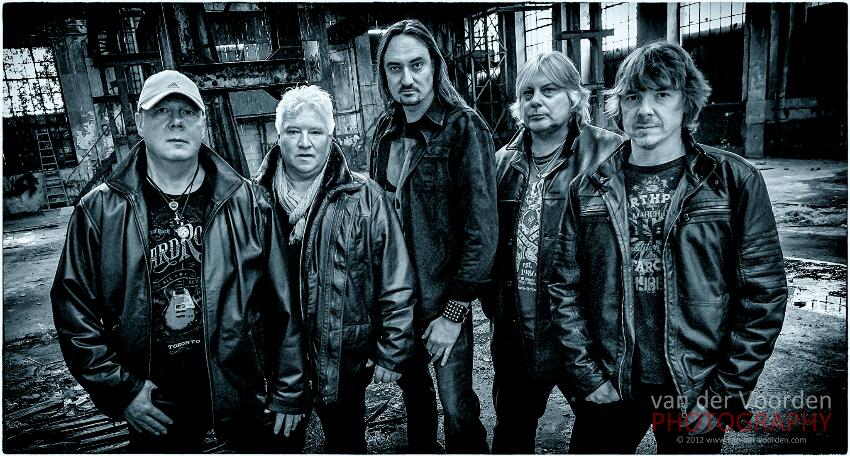 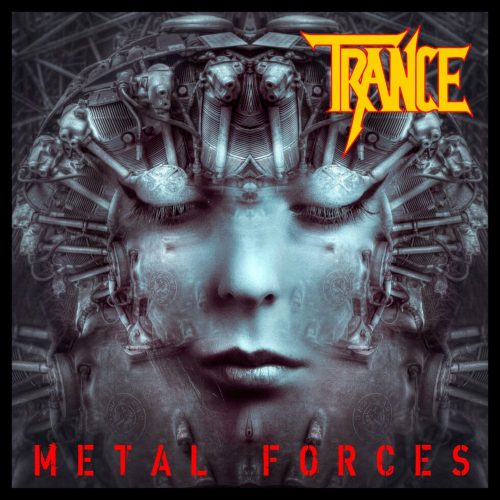 Sometimes, being a cult band may not reap the rewards of a band at the forefront of popularity, but the unabated adoration lavished upon a cult band can more than make up for it. This can be applied to Trance; the German band may not have the accolades lavished upon Accept or Scorpions, but that hasn’t deterred the band from releasing excellent albums that stretch from the late 70’s through to ‘Metal Forces’, Trance’s latest release.

In a nutshell, how can anyone deny an album called ‘Metal Forces’? An album of this title sets its stall out so that the listener knows exactly what they’re getting. Trance have delivered an album of classic heavy metal songs that are so entrenched in an 80’s sound that it comes equipped with a can of hairspray. This is as real as it gets, it is true metal as tracks such as ‘Troublemaker’, ‘As Long As I Live’ and ‘Deep Dance’ show a band with all the appeal of Judas Priest and Accept as well as more cult German acts such as Tyrant, Black Fate and Cutty Sark. Furthermore, ‘Metal Forces’ has a production which isn’t modern, clinical or sterile. Instead, the production is warm, familiar and very appealing to a certain type of metalhead who likes their metal with a vintage sound.

Sure, ‘Metal Forces’ comes with a few bits of filler knocking around, but it is actually a very good album that the listener will find themselves playing over and over again. 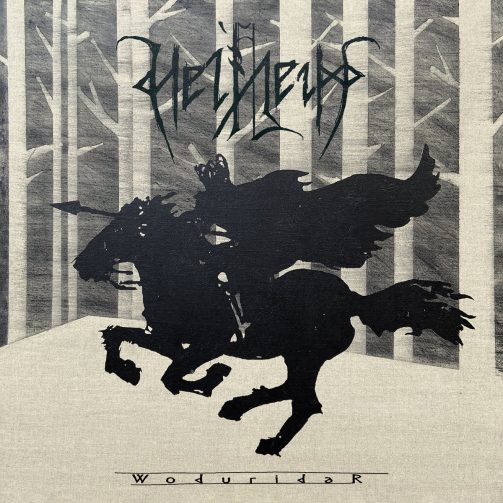