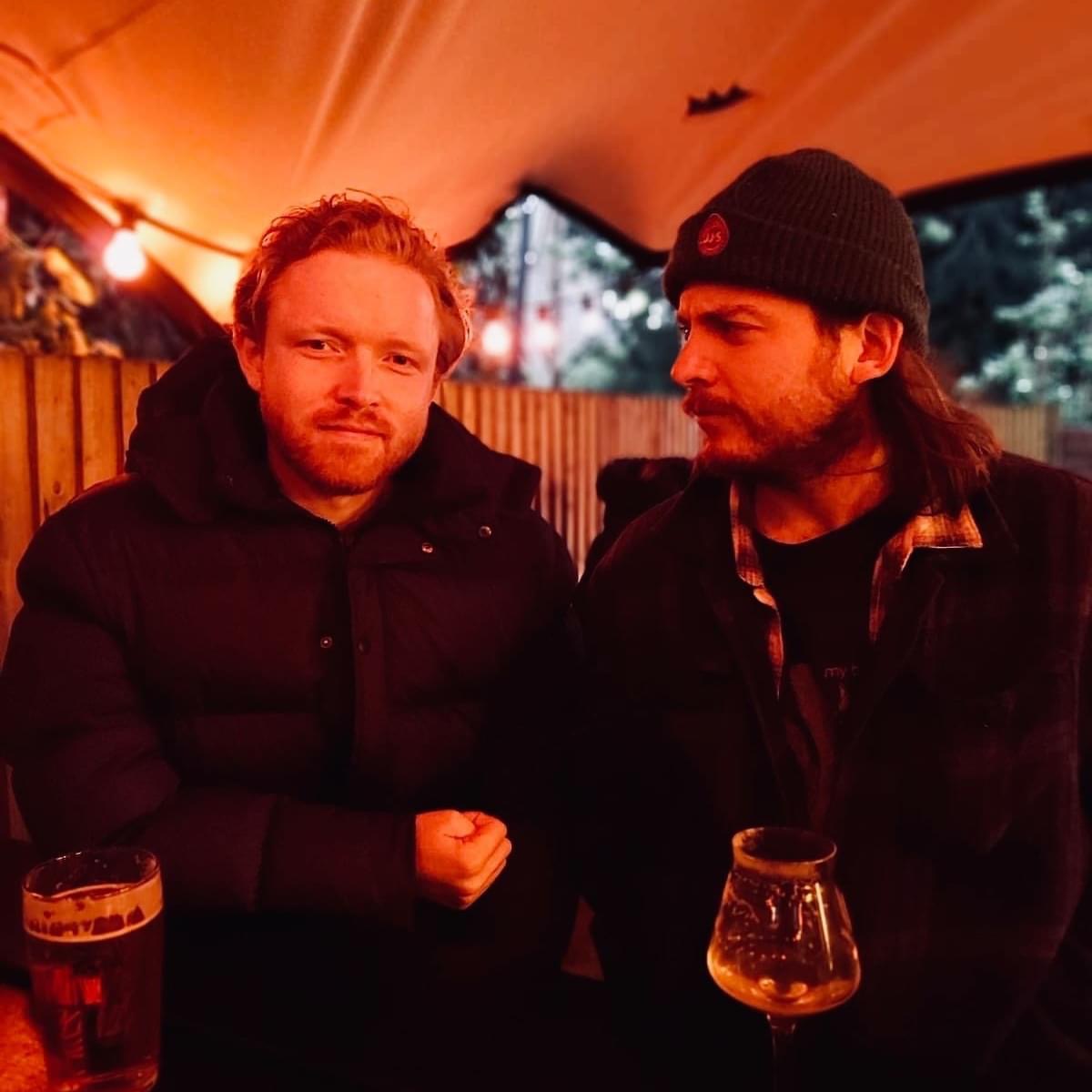 Bison Face are an alternative rock band formed in 2019 by songwriter, singer and multi-instrumentalist Ernie Hill

The lineup is completed by guitarist Alex Bowden and a slew of talented individuals performing live.

Ernie: We’re heading back into the studio down in Brighton at the end of September to finish recording our debut EP, outside of that I’ve been writing a lot and trying to mentally reset for the next chapter before we jump on tour.

Ernie: I guess I just want people to connect with whichever part of the music that speaks to them, whether it’s a lyric or a melody, I want people to feel an affinity with that and feel understood. Exactly what music does to me I suppose, that’s what it’s there for, to evoke emotions.

Ernie: Nirvana were the band that really turned my head and made me want to dive into songwriting and learning to play instruments. Zeppelin and The Stooges followed shortly after and I pretty much just lost myself in dirty guitars for a while. I’ve got a huge melting pot of influences after that, there’s obviously a lot of 90’s guitar music, grunge, shoegaze etc and then 70s rock, recent indie.  Elvis Costello is a big one for me, and Blur too. I like about 20% of most genres.

Ernie: Somewhere remote and natural. Give me Canada or Norway so I can decompress and write a bunch, then I’d like to be in New York. It’s probably my favorite place I’ve ever been, so a loft there and a Canadian mountain retreat would be the dream.

Ernie: I think once I’ve written a song, once we start jamming it for shows is where they reach their final form, and we can get a sense of how the song works as a unit that’s when we know what clicks and what doesn’t. Some songs I kind of know immediately. And others develop over time. Something like ‘Mallrats’ came about in about 10 mins, and it’s just got this spark to it.

Ernie: Alex (Bowden, Guitars) and myself wrote some pretty mad demos back in the day, we had a QOTSA style track called ‘Latin Day 1’  with every shaker, loop and maraca logic pro had to offer that we jammed with a few too many whiskies. We pretty much laughed for 4 hours making it as dumb as we could. Maybe one day it’ll see the light of day.

Ernie: Probably ‘Too Many Pedals’.

Ernie: Once the EP is done, the goal is to get out and play some shows a bit farther afield, now the country is opened back up and venues are able to put on gigs. I can’t wait to put out some new music and get gigging, so we’ll see the timeline clearer by October! 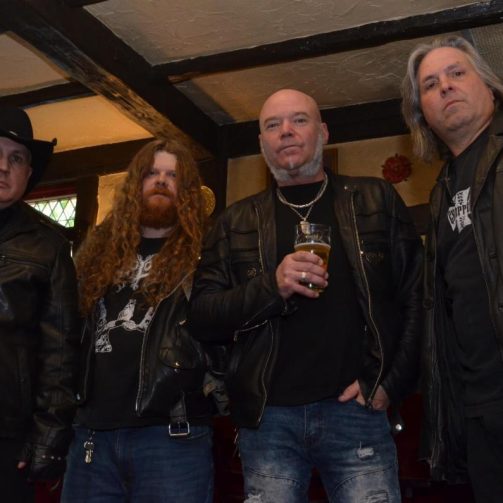