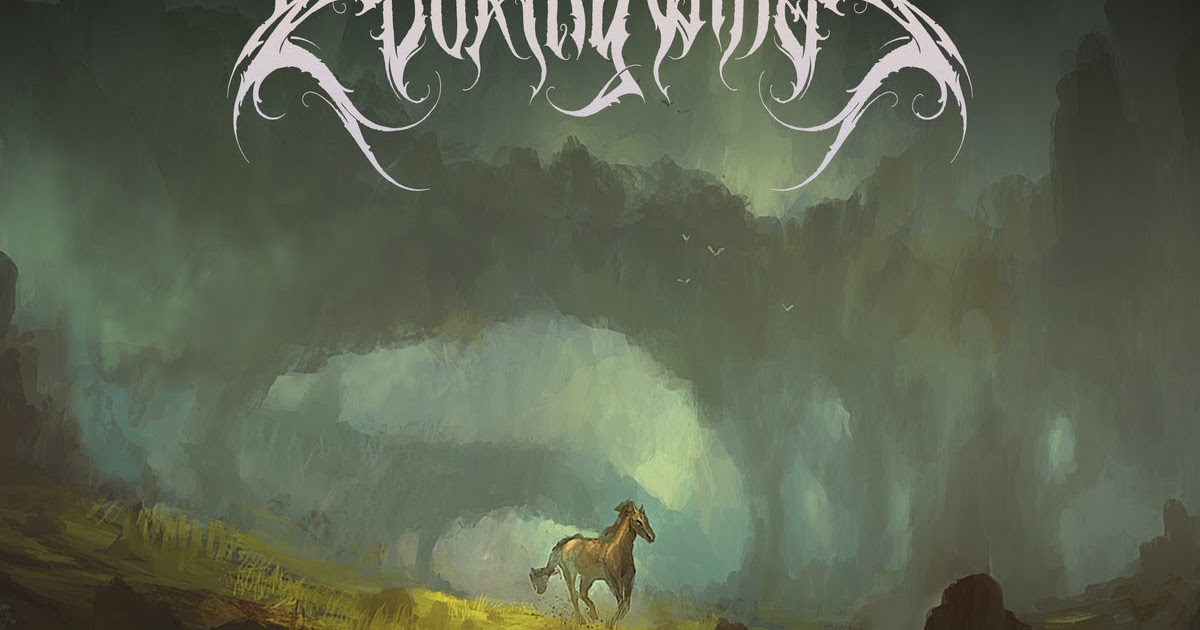 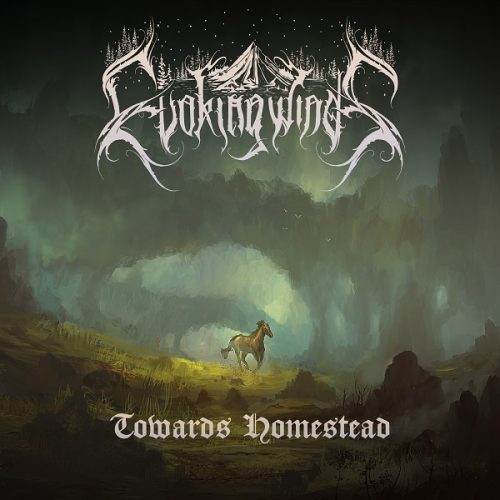 The reissue of an album is usually a cause for celebration; it often means that an album that been out of print has been given a new lease of life and that is the case with ‘Towards Homestead’, the 2008 debut album by Evoking Winds.

‘Towards Homestead’ is an album which shows Evoking Winds at their most primal and primitive as the folk metal band explore tales from their native Belarus through a haughty mixture of black metal blast beats and riffs juxtaposed with folk instruments. This means that tracks such as ‘Oh Black Raven, Leave Me’, ‘Yurja’ and ‘Arrow’s Burial’ hum with prehistoric tones of the endless forests of Eastern Steppes that have all the appeal of worshipping at the altar of Finntroll as well as Wardruna. Naturally, with this being the first offering from Evoking Winds, it does mean that the band are wearing their influences heavily on their sleeve as the band try to find their place within the world. However, this gives ‘Towards Homestead’ a rather likeable quality, it is simple and humble, sticking to what it knows without stepping out beyond the realms of its comfort zone.

It is good to have ‘Towards Homestead’ readily available again, it also allows Evoking Winds to reach an audience that may not be familiar with their work. This album won’t be for everyone, but folk metal fans who like swathes of black metal should check this release out. 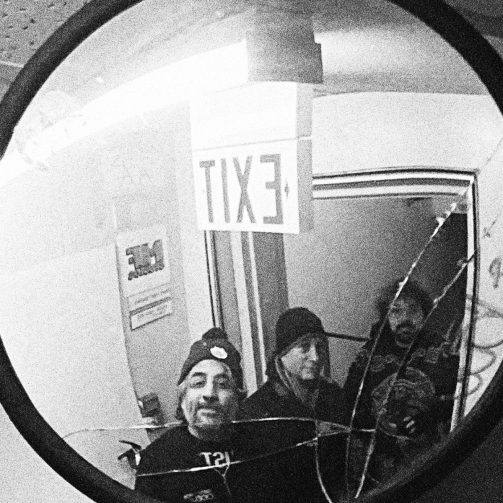