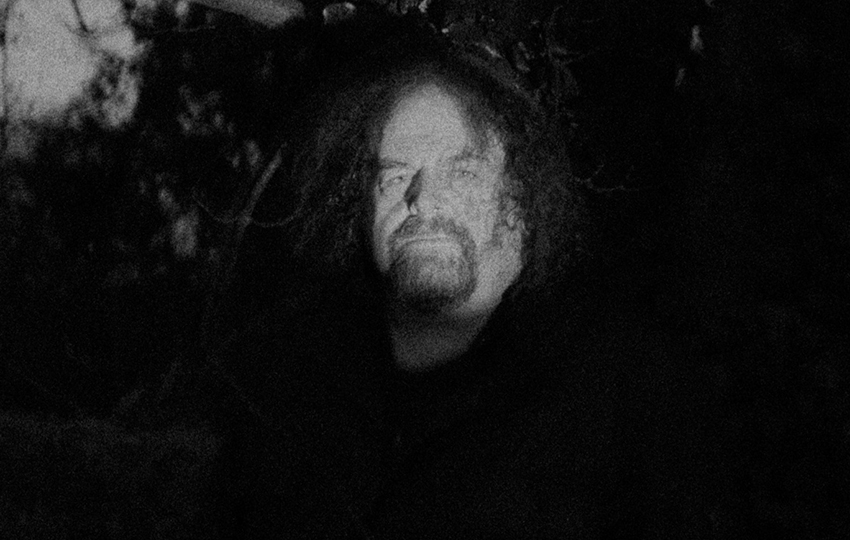 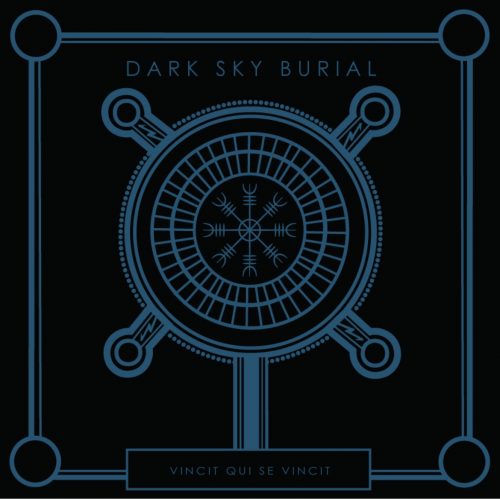 It’s Autumn 2014. I’m walking down the stairs of the Albert Hall when a bearded teddy-bear of a Metalhead in an aged leather battle vest, with a Napalm Death logo amongst the tattoos on his arm charges at me, picks me up off the ground and dances around with me like a Sunny D’d up five-year-old with her favourite ragdoll. “Fucking love your T-shirt man! Cardiacs, fuck yeah! Tim Smith is my hero” he shouts down my ear as we bounce around making everyone around us feel slightly uncomfortable. Eventually he puts me down, and I pluck up the courage and ask; “Shane?” Meeting your heroes is an odd experience at the best of times. Meeting a demi-god of Metal when you’re the sober one with the car keys in your pocket is doubly weird. Getting picked up and danced around by Shane Embury of Napalm Death after a gig is “off the charts” weird, and likely to be my most deeply surreal fan-boy moment ever. My wife said “he was a nice chap; do we know him?”

Fan-boy? Unashamedly so. Napalm Death have been pioneers at the forefront of Extreme Metal and Punk for over 30 years, Shane was drafted into the band because he was a fan himself. Now the longest serving member of today’s line-up, he has helped ensure that Napalm Death continue to press all my heavy buttons, and importantly they speak my language; Human rights, pacifism, anarchism, animal rights, environmentalism, telling Nazi-Punks to Fuck Off. Not being Kiss.

You weren’t expecting that were you? In all fairness nobody else did either. Shane’s side project “Dark Sky Burial” surprised everyone with a sudden and unheralded release of the third album in the proposed quadrilogy of exceptionally dark industrial electronica. A soundtrack of sorts to when everything is truly fucked up, “Vincit Qui Se Vincit”.

For the uninitiated, Dark Sky Burial sound like you expected Trent Reznor and Atticus Ross to sound when they first started doing soundtracks (as it was, they didn’t). Dark, foreboding, ingenious use of looped and building rhythms, eerie transitions of chords to heighten the dramatic suspense and power. Shane is a self-confessed Horror film nerd, and the love of the genre certainly shines through. Huge kudos to Russ Russell for the frankly astonishing production too. I like to think one day a master film maker will do a quadrilogy of monster/horror/supernatural films to match the four albums.

Shane says of the project:

“With the COVID 19 pandemic sweeping the globe last year suddenly there was an opening for me to finally take my ideas for DSB and make them a reality – I had been recording loops of music and sounds whilst being on tour for a few years – being away from my family and becoming older life was changing and my quest for making different types of music was constantly expanding through the other different types of projects I was working on. How we deal with the challenges of life and pressure is a concept that runs deep in theme through these albums. To face our shadow and establish balance is a quest for all of us – a perilous journey we can choose or not choose to face the outcome – who knows? “

I applaud Shane’s brave decision to make this a reality, it most certainly isn’t like his day job at Napalm Death, what it is though is a quite outstanding cinematic experience of darkness, horror, and fear. And fundamentally it has deep musicality at its heart.

If you also love a niche band, wear their T-shirt to every gig you go to; this magical shit can happen to anyone! (For the record I have worn the “Little Man and a House and the Whole World Window” T-shirt to about 100-120 concerts). Somebody will recognise your devotion.

a quite outstanding cinematic experience of darkness, horror, and fear
90 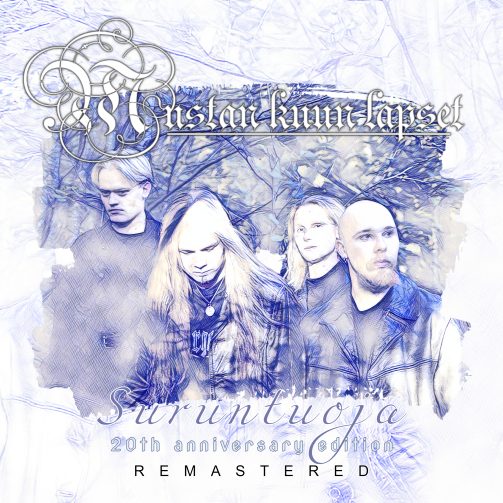