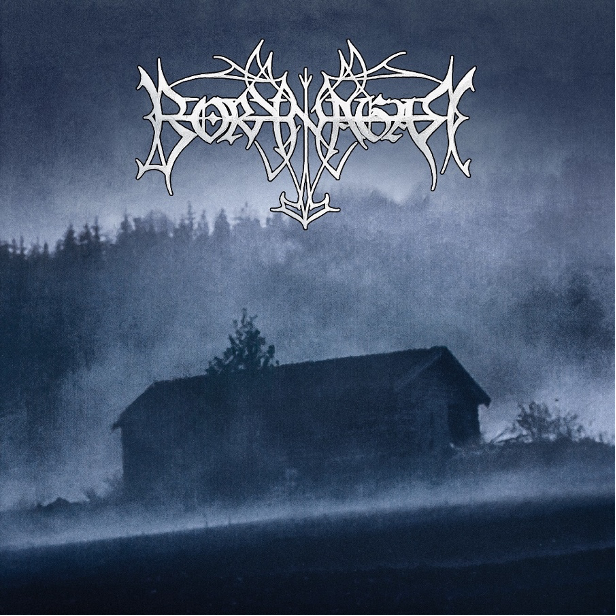 Norway’s avant-garde black metal innovators BORKNAGAR are pleased to announce a very special 25th Anniversary re-issue of their pioneering self-titled debut album Borknagar. The album will be released for the first time ever worldwide via the band’s longtime label partner Century Media Records on November 12th. The limited Digipak 2CD (with 12 bonus tracks / 60 min.) and the limited Gatefold 2LP on 180g black vinyl (with 8 bonus tracks / 37 min.) are available for pre-order, HERE.
BORKNAGAR founder and mastermind Øystein G. Brun comments, “Throughout the years I have received countless requests for a re-release of this album…but because this album represents such a personal and treacherous part of my life, I wanted it to be done with dignity. And here we are: This is the definitive re-release of the debut album of BORKNAGAR. This release contains a genuine re-master of the debut album, based on the original mix tapes. This has been done with the uttermost care and love by yours sincerely to maintain the original sound and flavour of the album, and solely to improve the listening experience. Working on this re-release has been an emotional ride. While always maintaining a good feeling about the project it has been times of frustration and technical obstacles. Hours has been spent finding and compiling old pictures, dealing with tapes and equipment that has not been played or used in over 25 years. But now it is done, and I hope you all enjoy and appreciate this release as much as I do.”
Initially released in 1996, Borknagar saw Øystein G. Brun recruiting a phenomenal cast of like-minded musicians, such as Garm (Ulver, ex Arcturus) doing the vocals, drummer Grim (ex-Immortal, Gorgoroth and Ancient), Ivar Bjørnson (Enslaved) on keyboards and bassist Infernus (Gorgoroth), to enter the notorious halls of Grieghallen Studios with the goal of rupturing the peripheries of what was then deemed “traditional” Black Metal.
The upcoming deluxe edition of the album now entitled Borknagar (25th Anniversary Re-issue 2021) marks the definitive version of this pioneering Norwegian Metal classic, and includes a careful remaster of the 10 track LP courtesy of Øystein G. Brun, a makeover for the original artwork, profound liner notes, exclusive photos and a bonus disc full of previously unheard material from the band vaults. 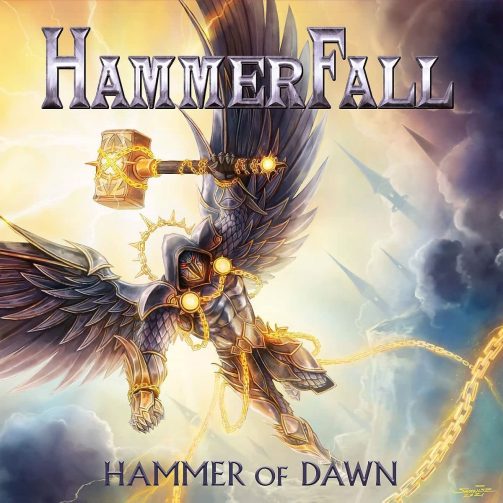