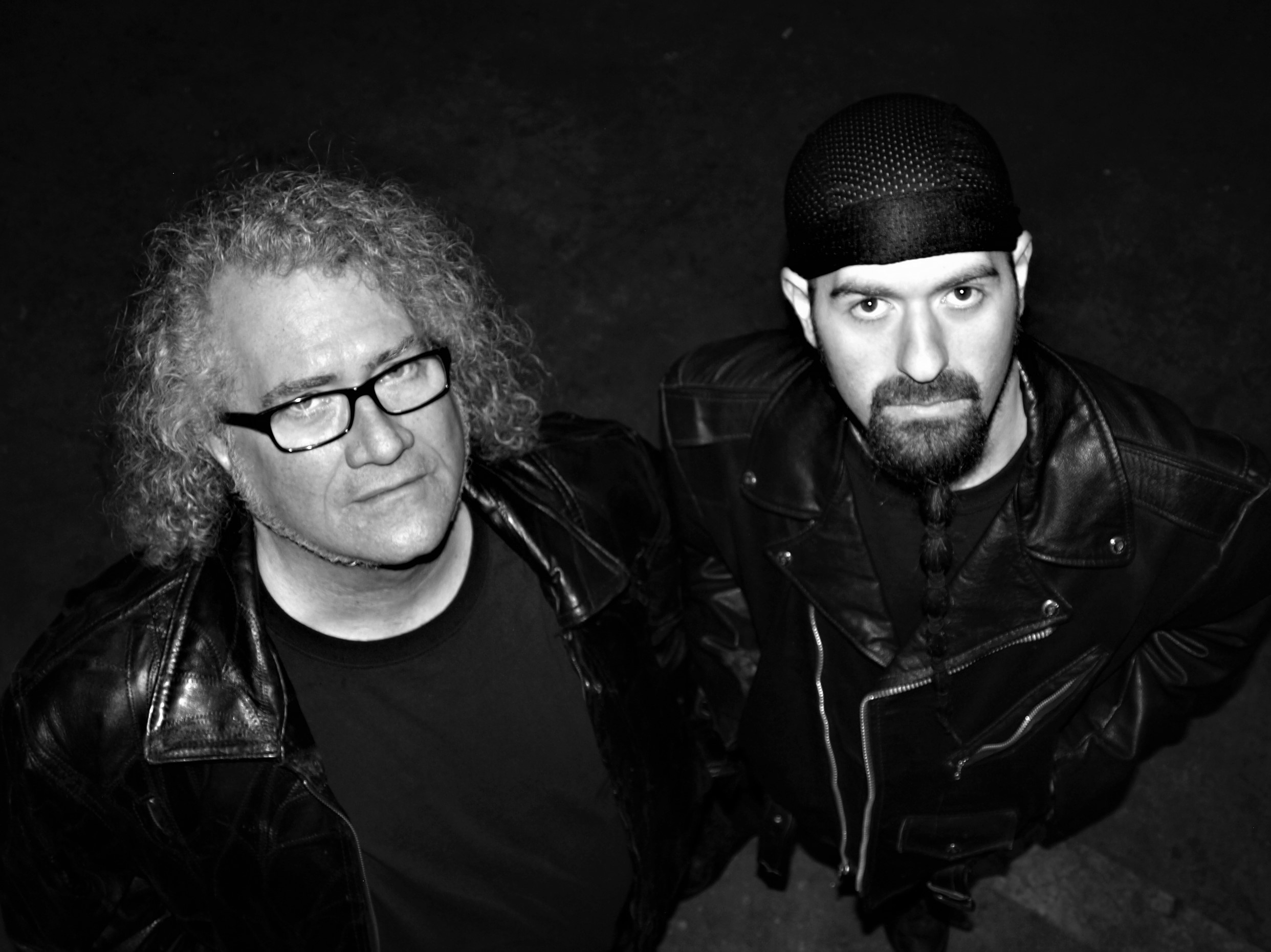 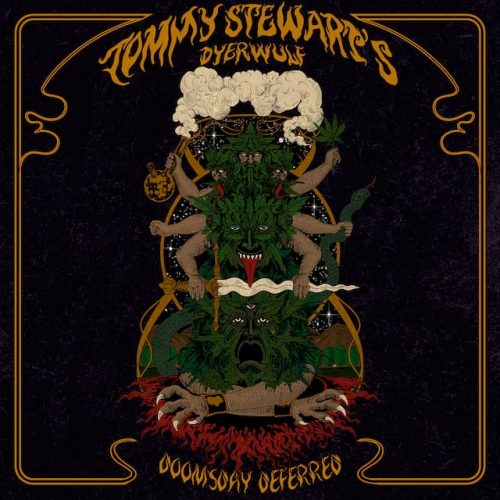 Tommy Stewart is a famous old name in metal, having made his name in bands such as Warrior and Hallows Eve. More recently, Stewart has turned his attention to his own project, Tommy Stewart’s Dyerwulf (TSD) with warm receptions from the doom community to the bands first two releases as well as an EP recorded more recently in 2019. This year has TSD returning with their third album ‘Doomsday Referred’.

With musicians as experienced as this, TSD know how to deliver a doom album, ‘Doomsday Referred’ is not the ‘in-your-face’ teeth rattling modern doom album with a clinical high-quality accessible production prattled on about by weirdy beardies who leave the conversation feeling like a stale fart. Instead, this is an old-school sounding doom album with its questionable ‘done in the back of a shed’ production bringing a real sense of nostalgia. Now, this may sound like a bad thing, but its not, it gives the whole record a weird sort of authenticity missing from a lot of modern doom releases and this means that any fan of those early Candlemass, Pentagram and Saint Vitus releases are in a for a real treat with some memorable tracks and some superb bass playing.

This doom nostalgia is what drives this album along, it’s fun to listen to but doesn’t really have any staying power once that nostalgia has worn off and the listener really does find themselves looking for something else to play rather than pressing the repeat button.

doom nostalgia is what drives this album along
50 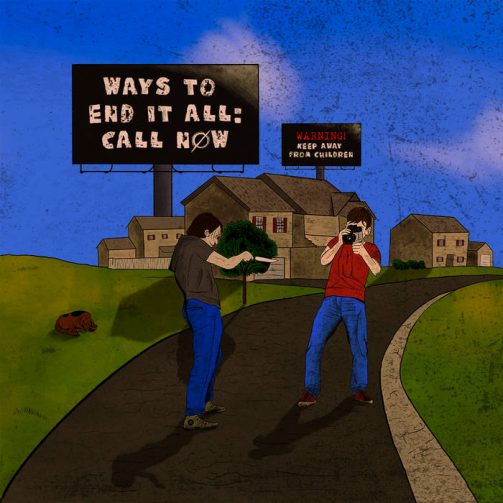