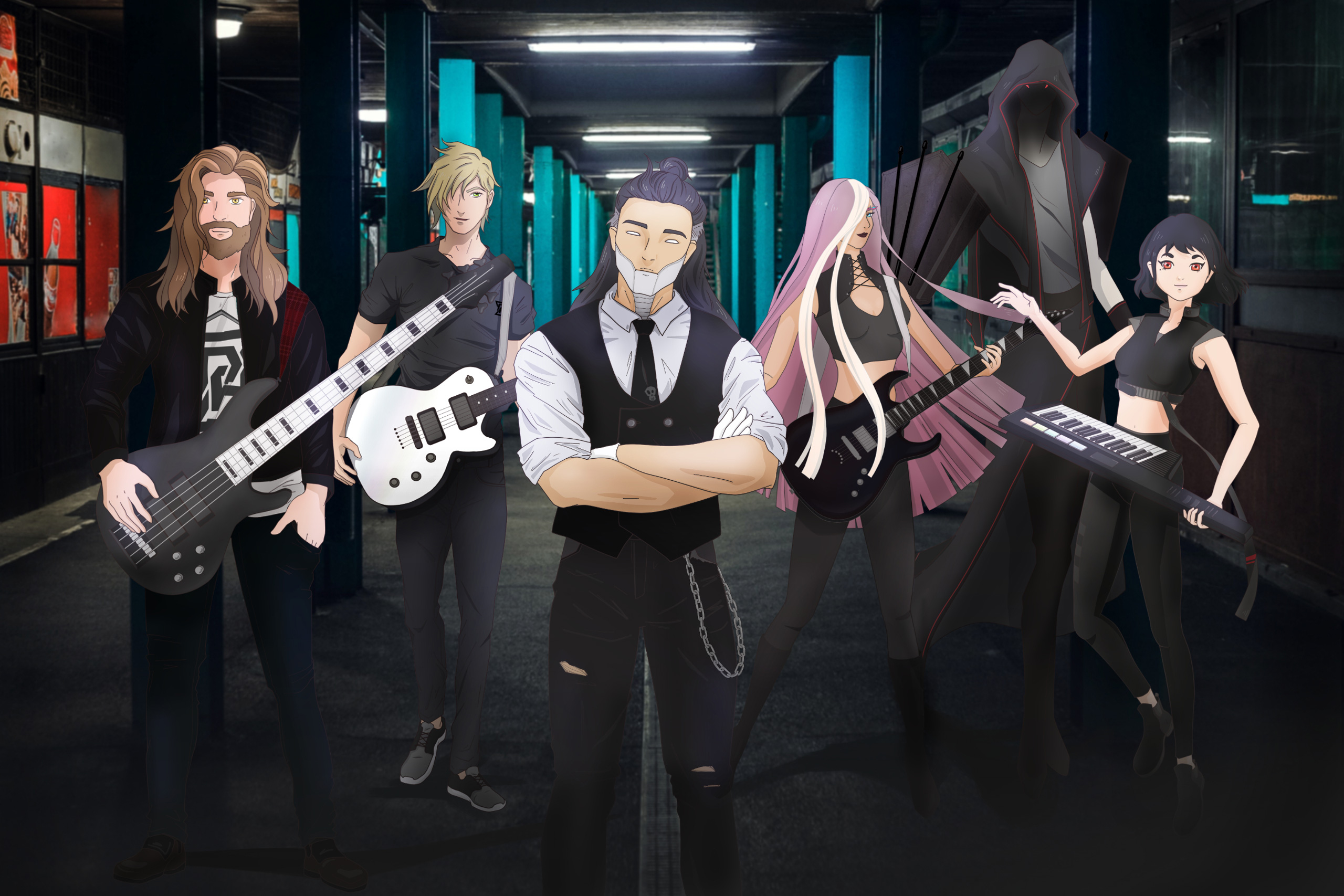 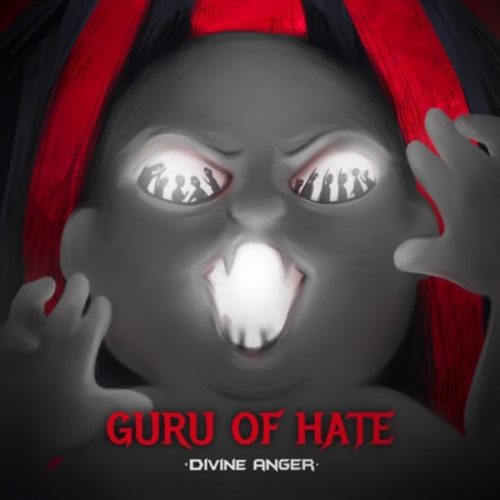 The internet is a strange place isn’t it? A lot of focus is often how negative the place can be, yet conversely, it can be fucking amazing especially when a band can form internationally without ever meeting in person and create music. That is what happened when Divine Anger sat down at their keyboards and released their debut EP, ‘Guru of Hate’.

Appearing as nothing more than anime avatars and describing themselves as ‘expressive power metal’, this band take their influences very seriously as rhythmic drumming crosses paths with virtuosic guitars and soaring vocals which get in and out in just under 20 minutes. Job done. ‘Guru of Hate’ is not an EP which outstays its welcomes as tracks such as ‘Always Now’ and ‘D-Day’ drive forward with all the power of Helloween, Angel Dust and Nocturnal Rites. However, this is not a generic blast of power metal and there is something a little heavier here too as the band bring in elements of melodic death metal as well as alternative metal to give touches of In Flames as the band meld growls and screams into the mix. When ‘Guru of Hate’ is in full-flow, it is actually pretty good and Divine Anger prove that they are very good at playing power metal, however, is the extra bits which can make this EP pretty disjointed with the feeling that there are two things happening.

Divine Anger have something good going on here, but it is the ‘having your cake and eating it’ which lets it down, but we shall see how this transposes across and into a full length studio album. 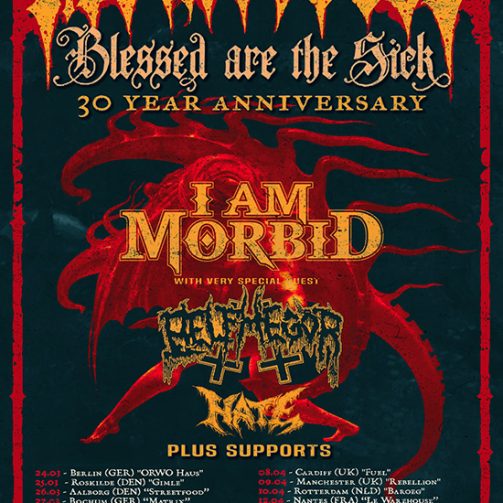 Hate announces European tour with I Am Morbid and Belphegor