Alirio – ‘All Things Must Pass’ 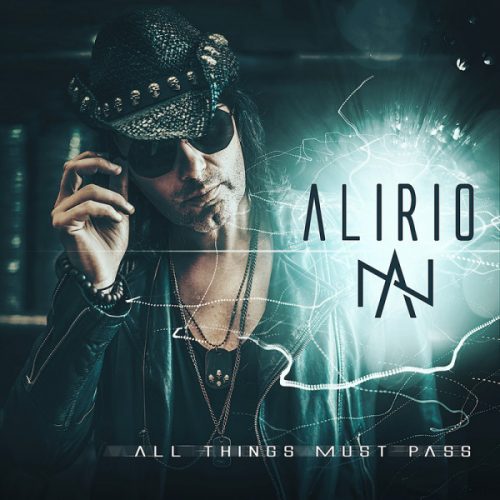 When it comes to melodic and hard rock, Brazil is a real hotbed of current activity and those already versed in these genres will know the name of Alirio. Alirio has spent time fronting the likes of Khallice, Age of Artemis and Magna Carta as well as replacing the late, great Andre Matos in Shaman. Now, Alirio steps out from being the ‘replacement’ man and stepping out on his with his debut solo album ‘All Things Must Pass’.

For those of you who are unsure, Alirio has one hell of a set of pipes on him and they are perfectly suited to hard rock, from rip roaring rockers to heartfelt ballads, this is voice which could challenge Graham Bonnet in his prime and that is saying something. Musically, this album is quite safe and almost predictable, but sometimes, this familiarity makes something actually decent and that is what happens here as ‘All Things Must Pass’ delivers the modern hard rock seen from the likes of Daughtry, Shinedown and Theory of a Deadman in tracks such as ‘Let It All Burn’, ‘Edinburgh’ and ‘Back to the Roots’ as well as soulful ballad ‘Here I Am’.

With ‘All Things Must Pass’, Alirio is not afraid to push himself forward vocally. This blend of melodic rock may not appeal to everyone under the umbrella of rock, but Alirio has delivered something of a masterstroke for his debut album and it’ll be interesting to see where he goes from here.

a masterstroke of contemporary melodic rock
80 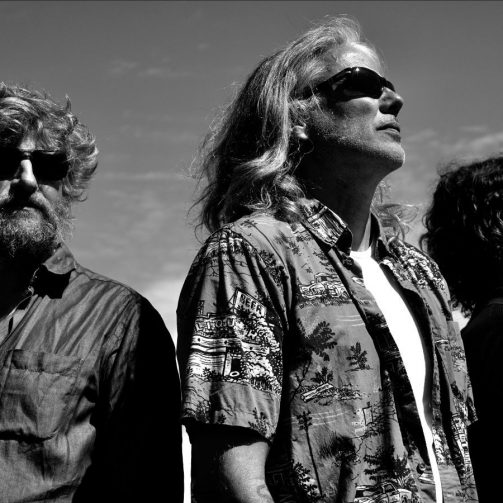