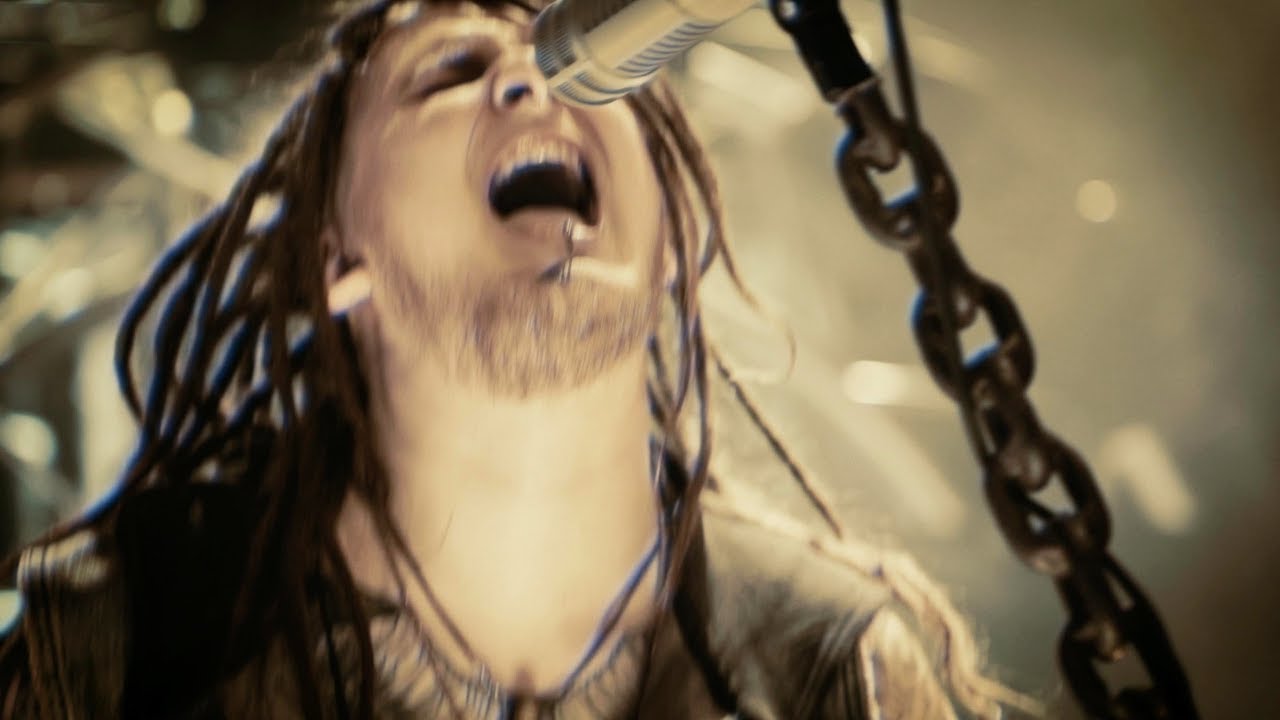 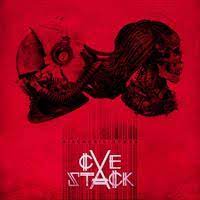 Let’s get the obvious out of the way, shall we? Yes; these are the guys who did that song with The Hoff. And unsurprisingly, they’ve returned with a first full-length effort. Perhaps more surprisingly, it’s exciting, diverse, and fairly unique, nestled in its own subgenre that infuses Industrial Rock, Post-Punk, Tech-Death, and even EDM in some sense. To make this album as a debut is almost unbelievable, as it almost perfects that digitized, jilted hard rock sound that former Post-Punk and Emo bands have been struggling to make work for the past few years, with only David Draiman’s lone album as ‘Device’ even coming close to getting it right in the past.

As an entire piece, this album has an almost unnerving knack of either subverting or exceeding expectations at any given moment. For instance, opening track ‘Alive’ launches into a riff just 50 or so seconds in that most bands would try and leave to the latter half of an album to prevent disappointment later on. And yet, such an impressive moment that early doesn’t detract from the album one bit, as these moments seem weirdly commonplace within these 11 tracks. It’s almost as if the cornerstone of the songwriting ethos for this album was to continually reel the listener’s ears back to full focus at intervals roughly a minute apart. Not particularly music to accompany a study session, then.

Each song has a distinctly unique sound to the others on the album, adding to the concept that each song is its own story within the greater theme of robotics and a ‘what happens now?’ thought experiment. Quite an in-depth topic to broach within a debut album, it seems. Some tracks are very obviously designed to grab immediately, such as ‘Energize’ with its high-energy intro and catchy riffs, whilst some songs require repeated listening to fully ‘get’. This is not to detract from the first-time listening experience, however, as the whole album is gripping at first play-through, as much as the 50th time.

A truly impressive debut, sure to force some established names to up their game
80 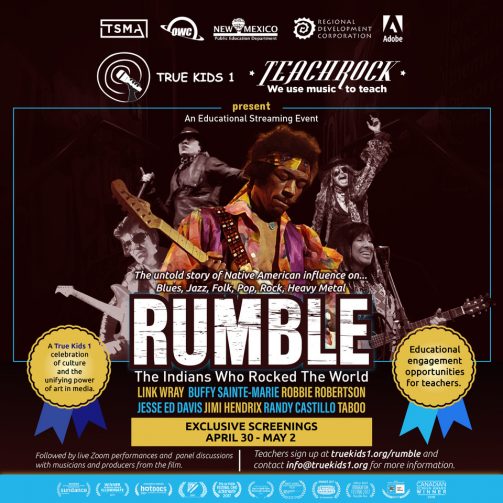 TESTAMENT Vocalist Chuck Billy to Join Panel on Music’s Cultural Roots at RUMBLE: A Celebration of Native Music, Film and Culture on April 30