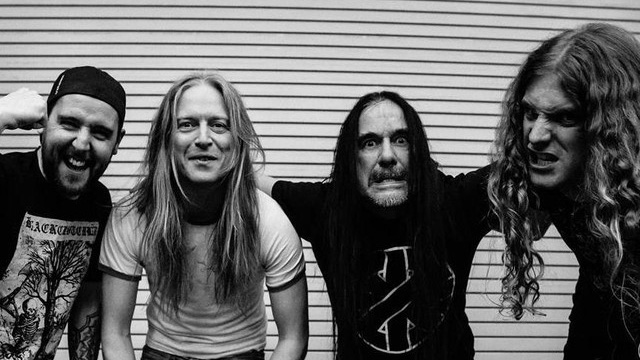 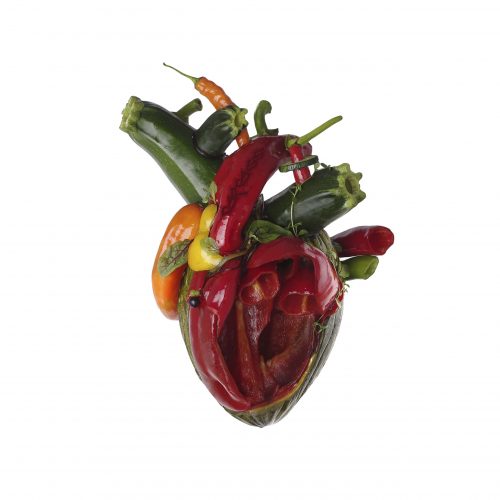 The old saying goes: “good things come to those at the gate” and you sit there, waiting and waiting for something to happen, like a dog staring at the door waiting for its owners to return. Eventually, it happens, the waiting is over and everything explodes in an eruption of serotonin. It has been seven years since Carcass released their excellent ‘Surgical Steel’ and now, the masters of death metal are back with their latest album ‘Torn Arteries’.

Fans of Carcass will know exactly what to expect; hell, they’ve been going long enough and ‘Torn Arteries’ is an album that certainly lives up to the expectation that has been getting heavier and heavier with each passing year. This is an album which lays itself bare on the autopsy table with a production that allows every little bit to heard crystal clear. Yes, there’ll be those which moan that is clinical and stagnant, fuck them, ‘Torn Arteries’ is excellent, it is rammed full of superb riffs and powerful drumming as Jeff Walker and Bill Steer guide the listener through another medical masterpiece. Tracks such as ‘Under the Scalpel Blade’, ‘Kelly’s Meat Emporium’ and ‘Dance of IXTAB’ are delivered with the clinical precision of a band on top of their game whilst ‘Eleanor Rigor Mortis’, ‘The Devil Rides Out’ and ‘In God We Trust’ show that can take on death, technical death and melodic death metal and come out laughing on the other end.

Ultimately, with ‘Torn Arteries’, if the listener doesn’t like Carcass, then they won’t like this album. But for those anointed in the blood of the Carcass ways, then ‘Torn Arteries will go a long way towards the top of the lists for an album of the year slot. 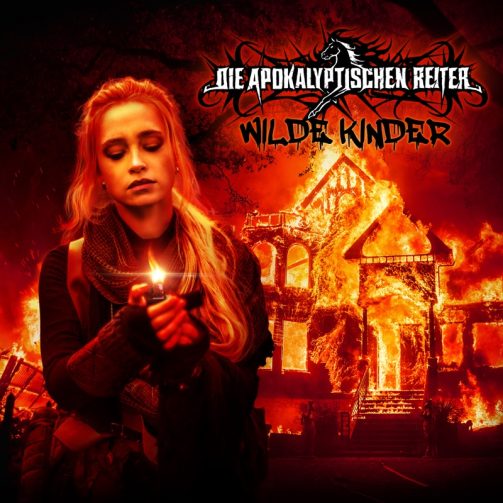