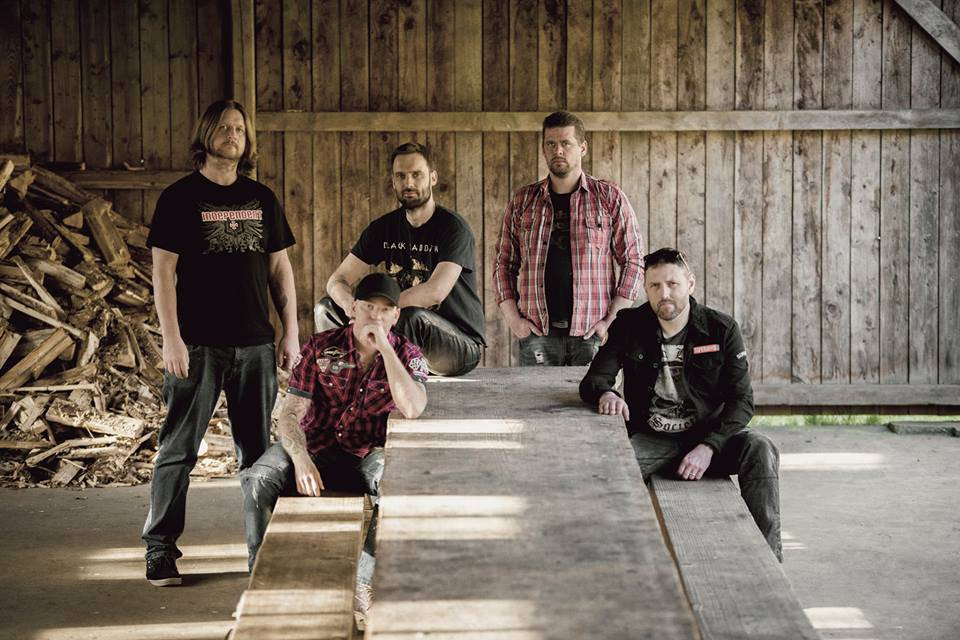 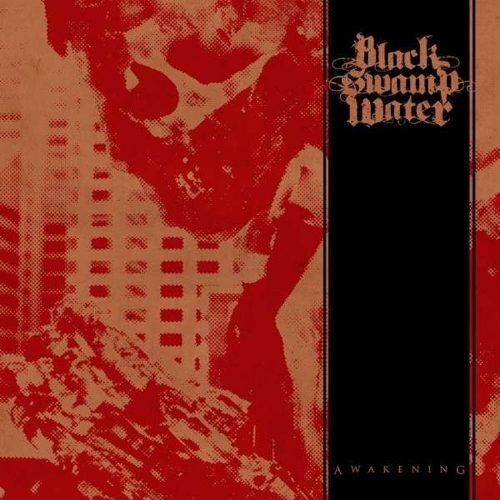 Imagine for a moment that you’re hosting a party. Not “that sort of party” though. There might even members of your own real-life family there. Obviously, you’ll want to put some Metal on, but what to choose? A bit of Cannibal Corpse? Maybe something a little more tuneful; Entombed?

Fear not. Danish five-piece Black Swamp Water may have just made the album you’re looking for, and that is both its strength and Achilles’ Heel all at once.

Album opener “Roll Over” sets the general tone straight away, and hit’s the ground running with a quite delicious mix of Ozzy inspired tunecraft and a double side order of Southern Rock. It’s great! You’ll be singing along by the second chorus, your dad will be nodding his head and tapping his feet, your mate who showed up loaded will be air drumming and will probably try to get your mum up dancing.

Your Grandma will pipe up at the end “They went right downhill after Masters of Reality”. (She’ll be impressed later by the cover of “Children of the Grave” though).

This is all good so far, they’ve reached the third album staying consistent with their sound and ethos, and a marked upshift in quality from “Chapter One” to “Distant Thunder” to “Awakening”. There are no fillers, there is no “padding out”; four-minute songs take just about four minutes. The playing and production are as good as any Heavy Rock act can be, the actual song writing is deft of touch, and not without a little bit of humour.

I think you’re getting the idea, and you can probably guess where this is heading.. This is a great collection of songs; the Sabbath cover is played to perfection and feels right at home here. It might even grab a four-pack of cold one’s and hit on your sister. The flipside to this though, is that it does have too strong a sense of familiarity for its own good. Sometimes even the very best Heavy Rock needs to roll it’s sleeves up and get properly down and dirty. This album hung around the kitchen and helped your mum wash the glasses instead. 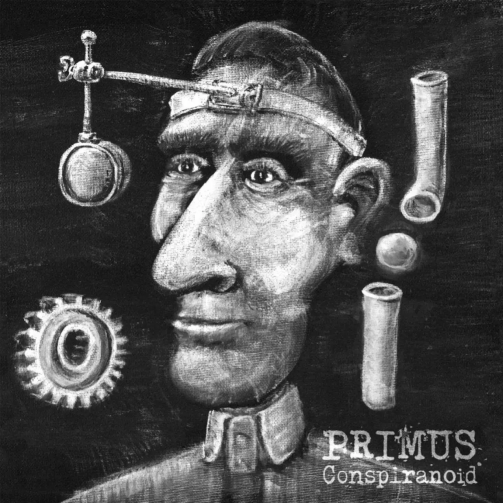