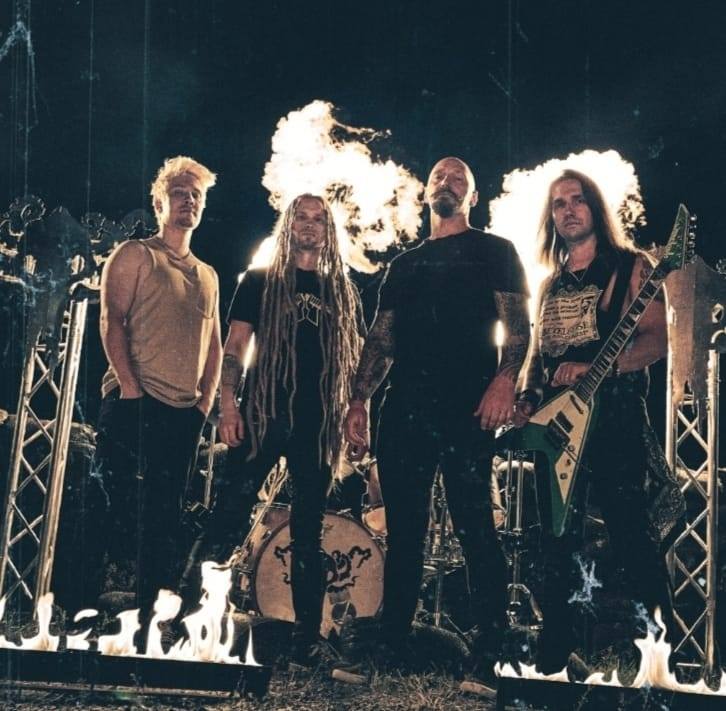 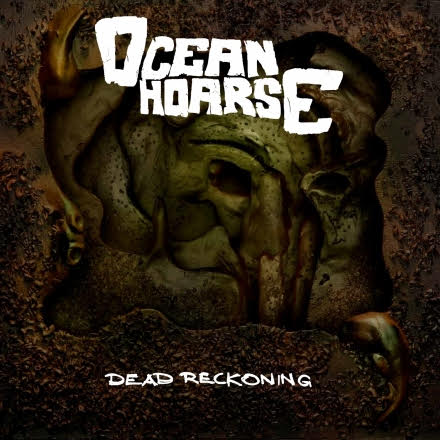 Helsinki’s Oceanhoarse has been releasing singles and finding their way for about four years now. On ‘Dead Reckoning,’ they offer us everything under the sun. As such, this album can either be seen as uneven or (as I see it) sharing all their history and influences. I suspect as they hone their sound and style, they will soon be at the forefront. I have my preferences as to what their evolution brings, but I will keep that to myself. In the meantime, this is an outstanding first LP. The more I hear, the better it becomes.

The album is very dense and melodic, and (briefly) approaches power Pop, but generally stays firmly rooted in the heavier realms. Relentless 4/4 downstrokes interspersed with deliciously off-kilter time changes, “Reckoning’ has its share of predictability, but overall, it is a challenging listen. Many twists, many turns, many corners…and who knows what’s around each one?

On “Field of Severed Dreams,” a tribute to the late Alexi Laiho, guitarist Ben Varon used the Jackson Rhoads guitar (which once belonged to Laiho himself) to record the two solos.  An amazing song with fretwork that is searingly beautiful.

Another standout is “Fight For Tomorrow,” its guitar solo worthy of Dimebag or Laiho. Oceanhoarse really should turn Varon lose more often. The man is astounding.

Per their promo, they have supported Marko Hietala (formerly of Nightwish), which doesn’t hurt.  My gut tells me the only name recognition they will need in the future is their own. I look forward to their future works. 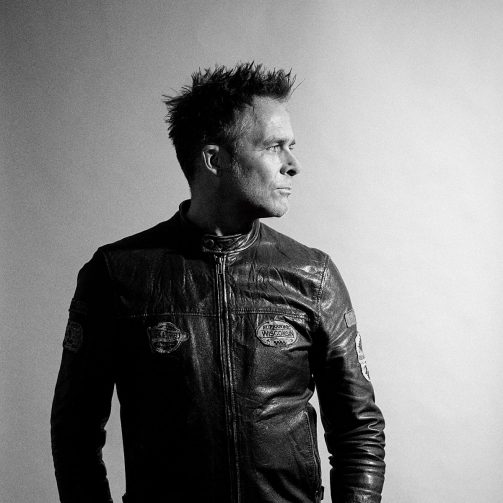