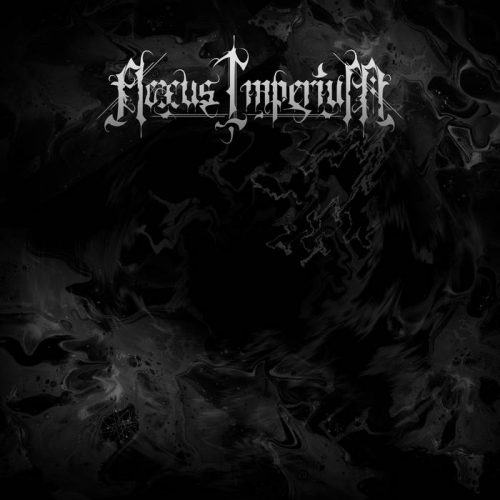 To possess the skill to sculpt the melodies that may be unbridled and dissonant to shape the notes and contain the chaos is a talent that is truly remarkable, it’s like staring into the void and harnessing the energy that can create but also destroy , seeing into the blackened ink without vision and directing its power to your command. The result can be as exquisite as fashioning a ring with a jewel made of ebony or it can deceive one into believing that they are an architect, as hands direct the flow as it molds the cimmerian shadows, only to realize that the only power that resides within your hands is merely the wind that flows through opened fingers.

This brings us to today’s band, Nexus Imperium, who recently unveiled their first release in the form of an EP, titled, ‘Nexus Imperium’. If you’re not familiar with Nexus Imperium, they are a Greek Black Metal band formed in 2005, there sound? A maelstrom of noise that unfurls itself to create a landscape whose geography forever changes with every swell of discordance, but like the description prior to this, does it the band dictate the primordial essence to erect a monument or are they simply moving dirt?

The result is rather mixed, this doesn’t mean it necessarily fails at what it sets out to do…quite the contrary, it succeeds, but it’s the way the package is assembled is where the negative shows itself… we’ll get to this in a while. Now the actual musical aspect of the EP takes a more progressive and technical approach where the guitars churn out a mixture of eerie notes that contort and meander into various formations, this can be seen as the life-force which splinters into different nerves throughout this singular body, the track, ‘Thermal Perfection’ demonstrates this schizophrenic pattern that acts as a positive, as the cacophony of noise dispelled releases an organic sensation to the music as it flows and bends naturally, never feeling forced nor contrived. The drums here follows the same pattern but is subordinate towards the strings, the drumming employs the traditional Black Metal beats but also mixes it up with a few jazz laden grooves that compliments the spirit of disharmony. The vocals on ‘Nexus Imperium’ take an unusual approach, but it is most welcomed…as here the vox does exist upon an altar to be the most revered element, that position has been occupied by the guitars with the drums trailing behind in tangent…the vocals however is imbedded within background…a wanderer of the void, but it’s voice still resonates amongst the percussions and strings. What is appreciated about the vocals is that it almost gives the vibe of being its own instrument, since it can be assumed that the goal of this EP is too construct an atmospheric landscape, the vocals acts as the winds that brings forth the breathe of life to the these lands, its presence may not be heard as a bellowing roar, but it is felt throughout non the less.

But where does the negatives reside? The EP is comprised of five (5) tracks, two(2)of them being ambient pieces that clock in around eight(8) minutes total, they also placed next to each other, that being the first and second track(‘Singularity’, ‘Cosmic Disturbance’). The tracks do add another layer to an already dense atmosphere, with the cosmic like sounding keys, while it is effective, both tracks do sound a tad bit alike, which could have been condensed into a leaner track that becomes more potent than dragged out. The reason why it comes across as a hindrance towards the EP is that by the time you do reach the third track, you get that sense of monotony…but this is easily abated with the reminder of the EP.

Overall, this is a rather strong and unique EP that plays upon the nature of the fractured chaos by zoning in on each element and reconstructing the pieces to spawn a new being. The only drawback, however not major, would be the placement and length of the ambient pieces, that being said, this is a solid structure for further visions to come to fruition.

a solid structure for further visions to come to fruition
70 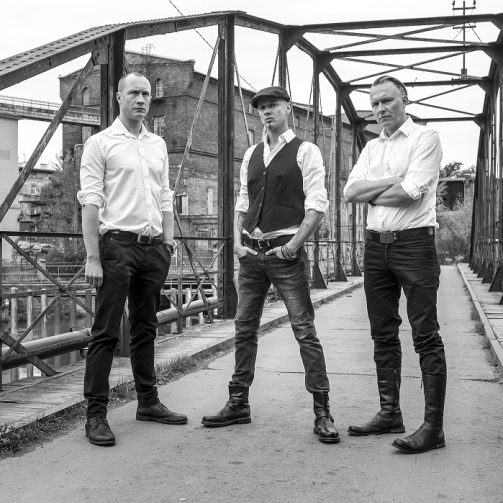