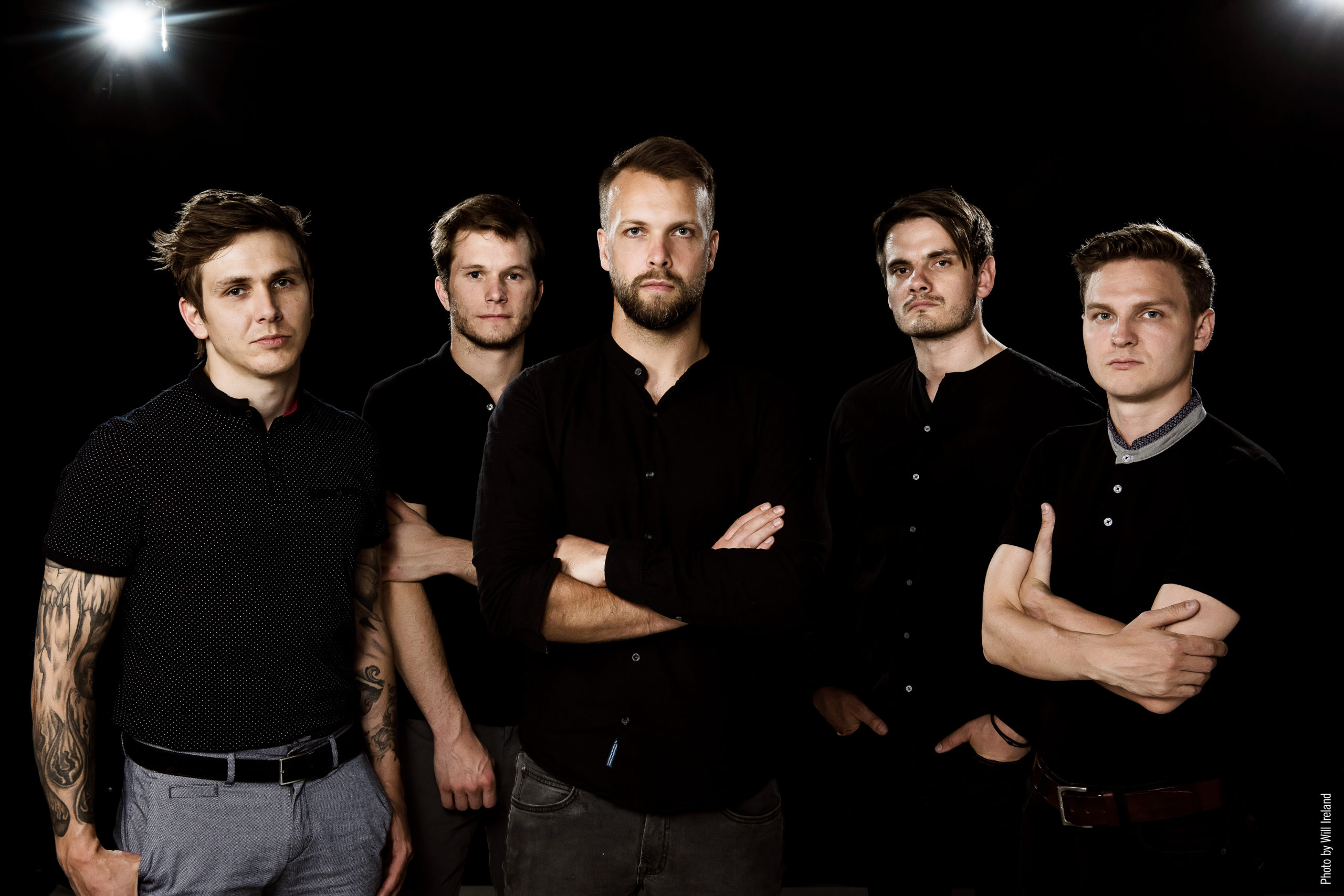 Publisher
InsideOut Music
FFO
The Pineapple Thief, Tesseract, Haken, Between The Buried And Me 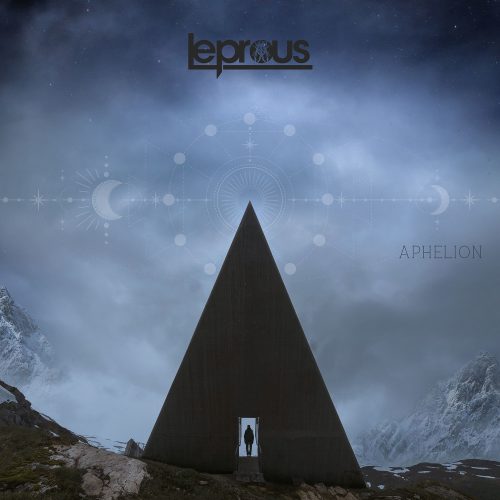 Things change. The crush you had in school probably looks like a particularly sad quantity surveyor with a drink problem these days. You probably used to get into 28’ waist Levi’s. Opeth made metal albums*. Red Hot Chili Peppers weren’t embarrassing. Manchester United won things. Bands who made Black Metal carried on making Black Metal. Some things do change though. Fringe emissaries of the more oblique side of genres either stick by the tried and tested, or they change. Lantlos, Deafheaven, Anathema, and several others took their sound in a new direction by taking the foot off the pedal until full throttle was needed; and either lost some of the old fans or gained more from the outer reaches of Progressive Metal, or even the mystical lands of Prog Rock itself.

Leprous were never your cut and dried Progressive Metal band to start with; too delicate, too tuneful. Bottom of the bill for DTP’s “Transcendence” tour (which Tesseract basically stole every night with the astonishing “Hexes”) they were showcasing songs from “Pitfalls”. To say the reaction they got was “mixed” is an understatement. Move forward to “Aphelion” and we’re suddenly in a very different place altogether. Clutter-free, almost stark instrumentation, 99% clean vocals, production to make you weep. Almost leaving the sphere of Metal altogether like Voyager crossing the Heliopause and leaving the Sun’s influence behind.

So where have we landed? Leprous straddle the space between Metal and Prog without being Prog Metal. Ok, that doesn’t work. They straddle Prog Metal and Prog without being anything other than what they want to be. Ethereal, at turns almost Blues-y, they now travel a trajectory that defines them as one of the most unique sounding bands around today. No, they won’t make your ears bleed, and no, they won’t batter you into submission with infernal complexity, 19/27 time signatures and impenetrable tonality. What they give the listener is subtle and intriguing, and that makes the hard-hitting moments hit all the harder.

*Opeth are now the pre-eminent Prog band. Don’t question this. Leprous run them a close second. You can shove Spock’s Beard up your arse. 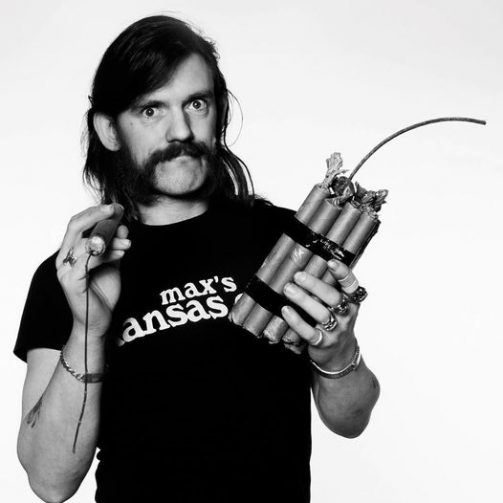 Motorhead to Release Single “Rock It”