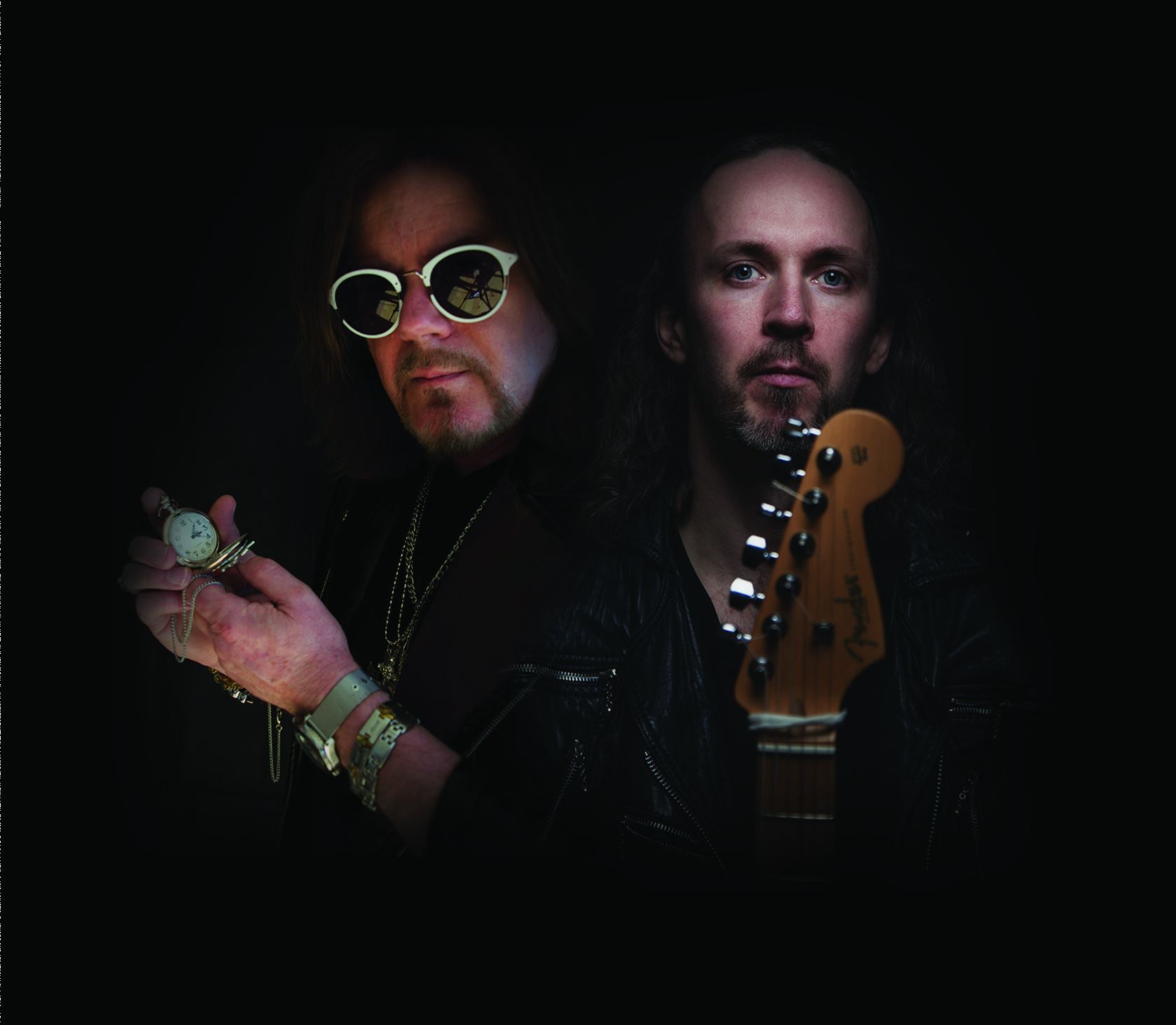 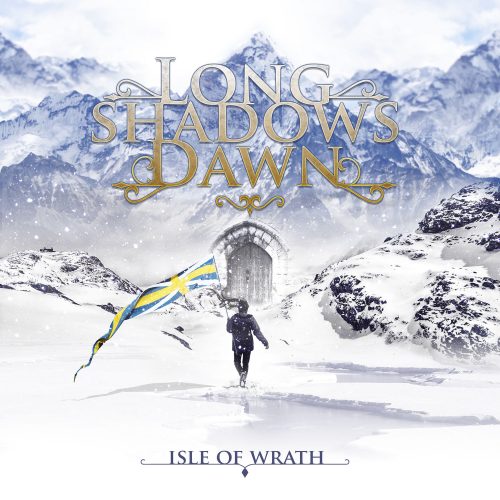 Long Shadows Dawn (LSD…really?) is a new musical partnership that features Scottish vocalist Doogie White (Rainbow, Michael Schenker) and Swedish guitarist Emil Norberg (Persuader). Per their website, they “play hard rock, just the way you like it.” I cannot disagree. ‘Isle of Wrath’ is chock full of great hard-edged hooks and melodies, concert-ready choruses, and White’s top-notch vocals cap it all off quite nicely.

Judicious use of double-tracked vocals and guitars, along with rich textures that only an experienced mind understands, this album is a splendid homage to the classic sounds of the 70s and 80s. But it doesn’t stop there; ‘Isle’ builds on that solid foundation and branches off in many vibrant directions. White’s vocals are outstanding, and even though he is no longer a Spring chicken, there is plenty of spring in his step. A few stumbles now and again, but that’s Rock ‘n’ Roll, isn’t it? Norberg’s fretwork alternates between Power Pop Neoclassical to George Lynchesque staccato brilliance, providing plenty of air-guitar moments.

All that said, there are many instances when LSD is less about displaying their influences and more akin to parroting. Comparisons could be made to Rainbow, Mötley Crüe, Dokken, and even Dream Theater. As usual, I will let you figure out which songs. LSD is adept at incorporating the influences of others, but what does LSD sound like?

A shining exception to this is “Hallelujah Brother.” Rollicking, spirited, and dare I say…fun. An outstanding Rock song that my neighbours are probably tired of hearing.

Overall, ‘Isle…’ is a strong album, worthy of a few spins, but my two cents? Fly your own flag; greatness awaits. 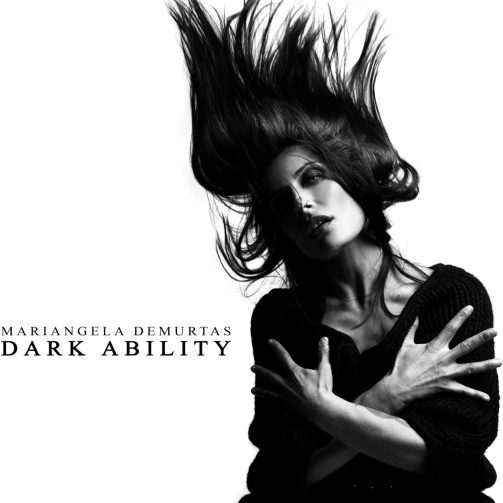