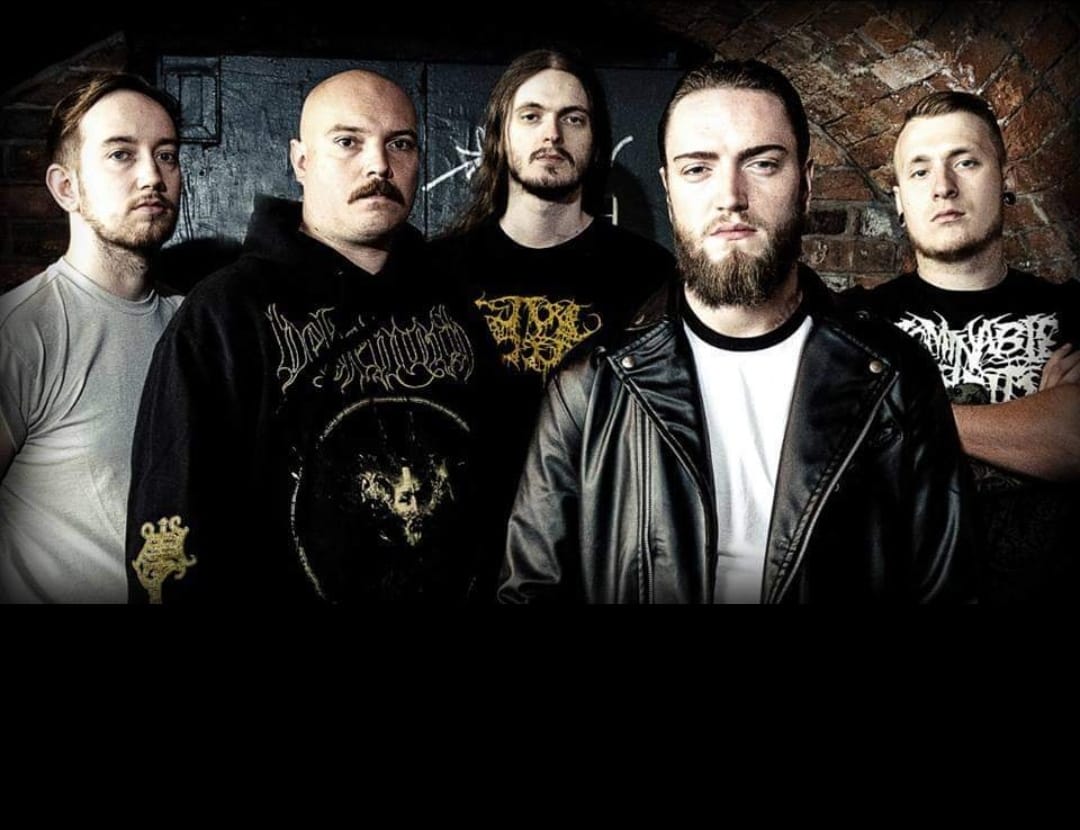 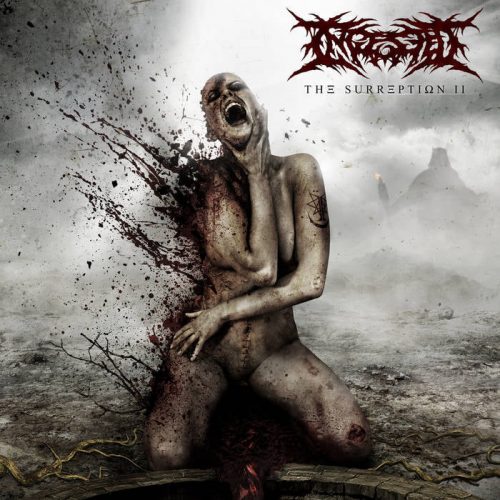 Ingested are death metal veterans with more than 12 years & 5 studio albums under their belts. ‘The Surreption II’ is the 10th anniversary redux of Ingested’s 2nd album ‘The Surreption’ (2011).

There is no time like now to listen back to some of Ingested’s greatest tracks in super high quality, with demonic vocal lines, speaker rumbling breakdowns galore, & filthy distorted guitar tones it will get your blood pumping & put a smile on any extreme metalheads face. Back with a vengeance, ‘The Surreption II’ is clearer, heavier & more brutal than ever!

If you ever wanted to listen to Ingested in all their glory, be sure to check out ‘The Surreption II’

Back with a vengeance, 'The Surreption II' is clearer, heavier & more brutal than ever!
70 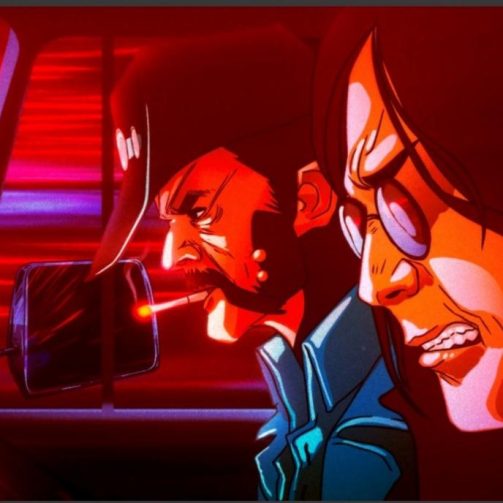