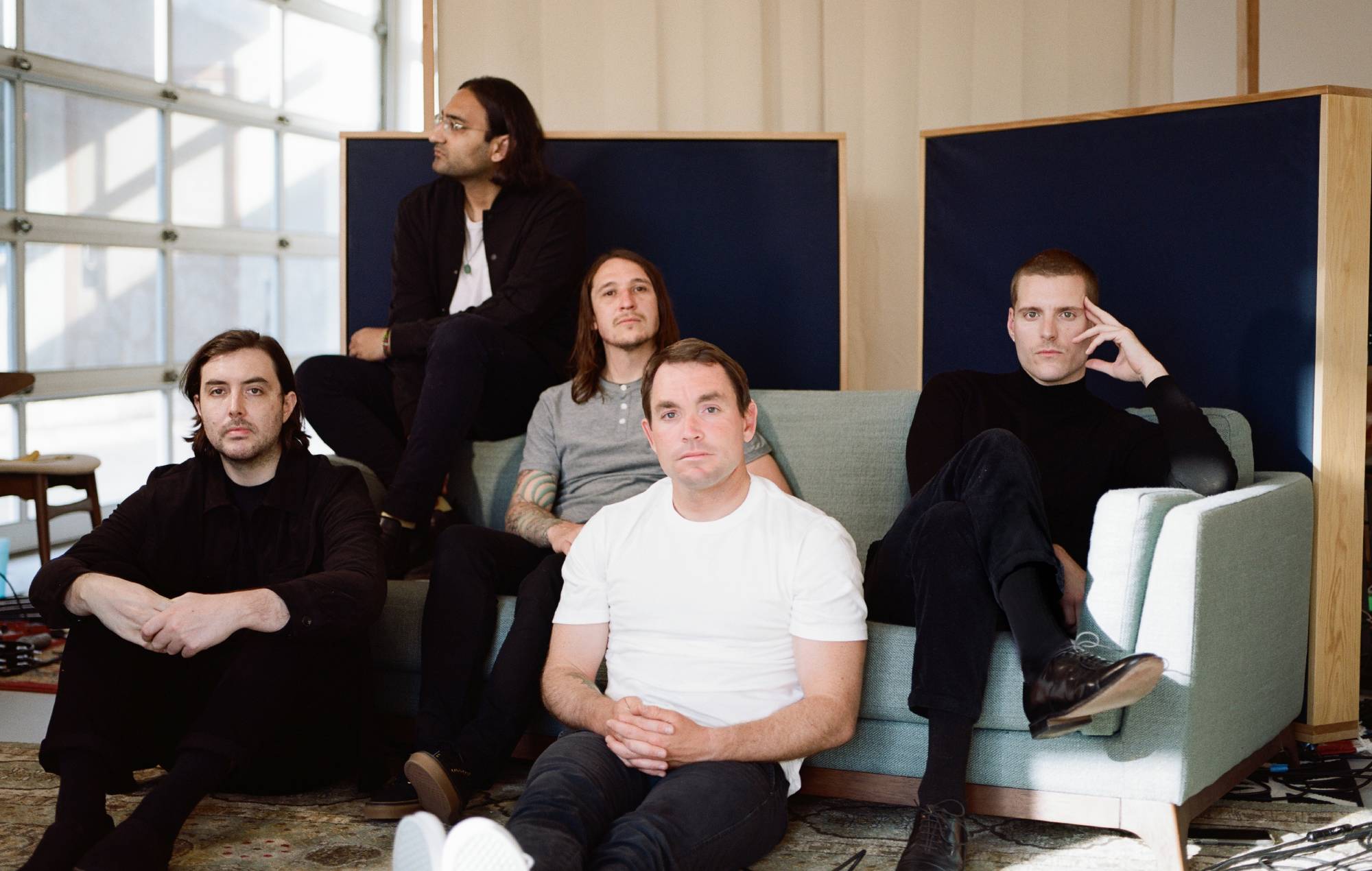 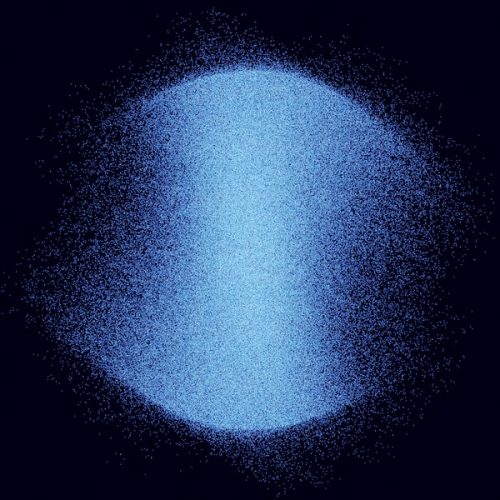 There’s no doubt in my mind that some older fans aren’t going to like this, they may even be actively disappointed. On the other hand, some of them may elevate the band to the status of Gods. This is a departure for Deafheaven, and seems to be part of a wider trend.

Musically, this is without any question a new peak for Deafheaven. They’ve been at the top of their game before with 2013’s absolutely outstanding “Sunbather” album. If we here at Metal Digest had been active back then we agree it would have been our first 10/10 review. So what’s the big change between that and this?

First single “Great Mass of Colour” gives the game away. Gone almost completely are George Clarke’s harsh vocals in favour of clean, saving the last 10% of emotional power for when it really matters elsewhere on the album. The depth and immense scale of their sound clearly remains, as impressively dense and beautifully recorded and engineered as ever by long-term partner of the band Jack Shirley. The “feel” however is less consistently and predictably dark, there is a sonic diversity across the album that gives a highly positive comparison to the upper echelons of Post Rock and Shoegaze such as Mogwai, Explosions in the Sky, and My Bloody Valentine.

So, some long-term fans may be left feeling short-changed; feeling they’ve “gone soft” or sold off their heaviness to pay the ferryman to popular stardom. As mentioned earlier though, this album seems to be part of a movement away from the constant use of harsh/screamed/growled vocals by a great many of the recent releases across the Blackgaze/Post Rock/Shoegaze spectrum. A more optimistic air as we move away from lockdowns and restrictions of Covid? An intentional distancing from the constantly brutal sounds that can sometimes make bands lose their uniqueness, their “USP”?

Or maybe the realisation that in a room where everyone is shouting, no one is listening.

Very highly recommended, a return to the heights they’ve scaled before
90 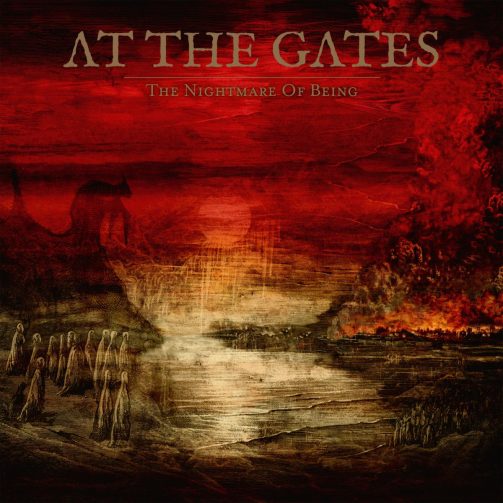