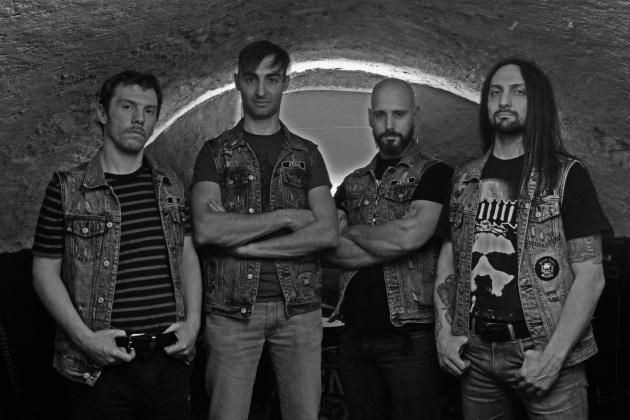 Italy’s Southern Metal act, JENA, has revealed new details about their upcoming, sophomore studio album, which is slated for a release on December 3, 2021 with Argonauta Records.

Ever since the band’s 2015- debut, Womandile, lauded by both fans and critics alike, JENA went through several ups and downs, from frenetically acclaimed live appearances to personal struggles and line- up changes. 2018 seen them rising from the ashes, and their forthcoming album, entitled Graboid, will not only mark a rebirth of their sound but their awaited return to the heavy music scene!

Presenting their strong bond of a new line- up also reflects the band’s progress of a top- notch songwriting, which is immediatly evident while listening to their first single, the album title track “Graboid”: Powerful, decisive and never trivial. Inspired by the Southern Metal scene in the likes of Down, Crowbar and Pantera, JENA combines the heaviness of razor- sharp metal riffage, vibrant sludge grooves, a powerful voice with an addictive dose of the stoner and blues. Give ear and check out this first single from their upcoming record Graboid:

“After quite some time and looking forward to get back on the road, we are proud and excited to release our next album with Argonauta Records soon,” the band states. “Graboid is the record of our rebirth, it ibrings Jena back on stage and into the studio. On the album you can hear the whole transition, Graboid is a path, a journey, an adventure on a clear and common road.”

Graboid may symbolize a fierce return, but one can be sure, JENA came to stay and their new album, is going to shake grounds!

05. At the Bottom of the Cosmic Trench 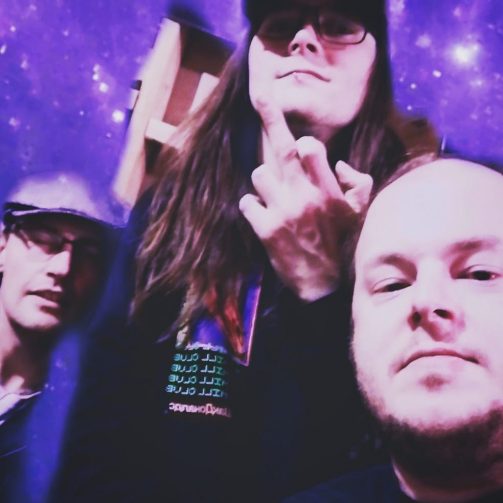