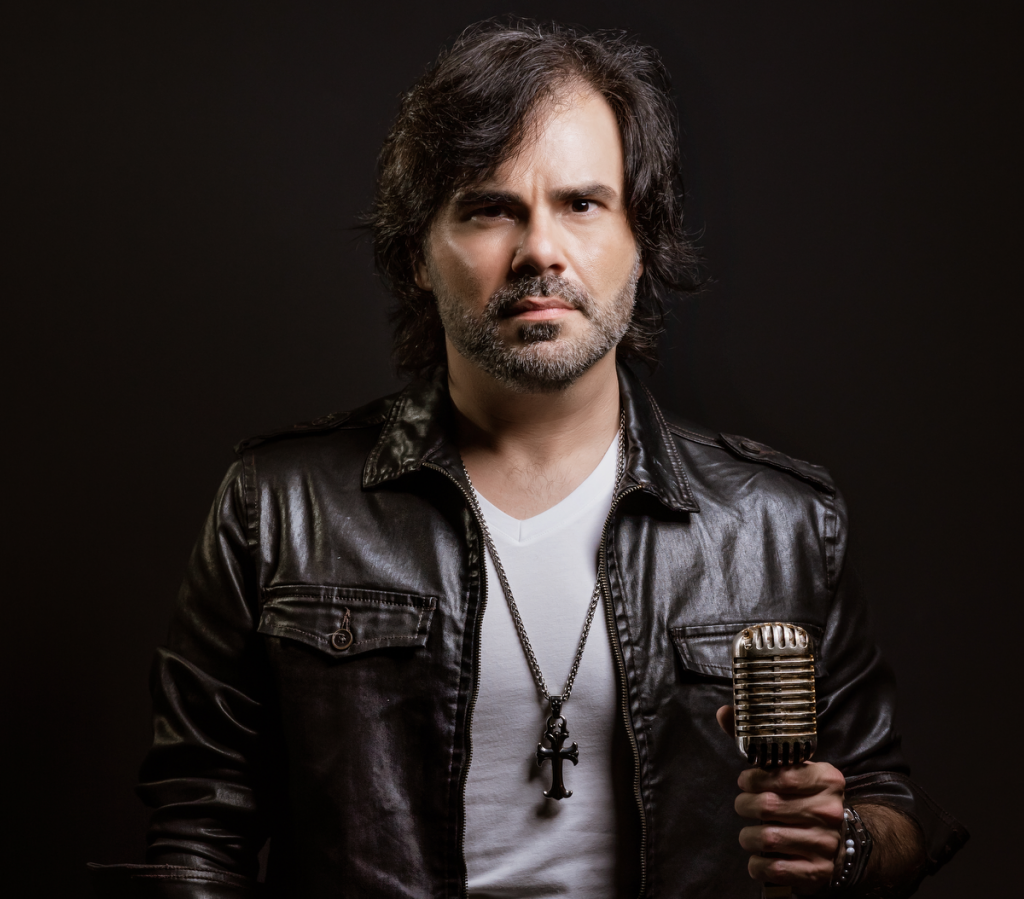 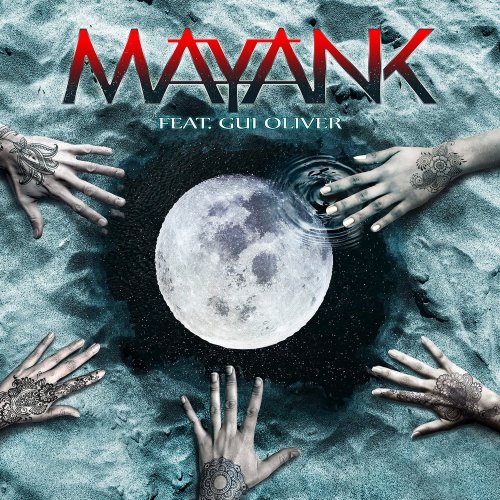 In rock and metal, bands can be a lot like the head of a hydra, when one falls, two more replace it and there is nothing wrong with that, it keeps the music scene bright and bustling and this year has Brazilian vocalist Gui Oliver of Auras fame returning with the self-titled album of his new project Mayank.

For ‘Mayank’, Oliver has teamed up with Rolf Nordström of Perfect Plan and the man behind the curtain at Frontiers, Alessandro del Vecchio to deliver an album of melodic hard rock that although it has its roots in the late 80’s, it reached forward with an exceptionally pristine modern sound. Naturally, this is an album which is keyboard heavy with flurries of guitar providing the backdrop for Oliver’s soaring, emotive vocals. This means that ‘Mayank’ has all the appeal of FM, Giant and Strangeways with hooks so big you could attach them to a trawler and go whaling as tracks such as ‘Destiny Calling’, ‘Julia’s Smile’ and ‘Hold On’ show the vocals of Oliver are tantalisingly close Steve Perry and Jimi Jamison.

However, ‘Mayank’ can be a little guilty of bordering onto genericism, particularly towards the latter end of the album, but this is easily battered away a genuine burgeoning of uniqueness that is breaking through and hopefully, Mayank will get the opportunity to expand upon this.