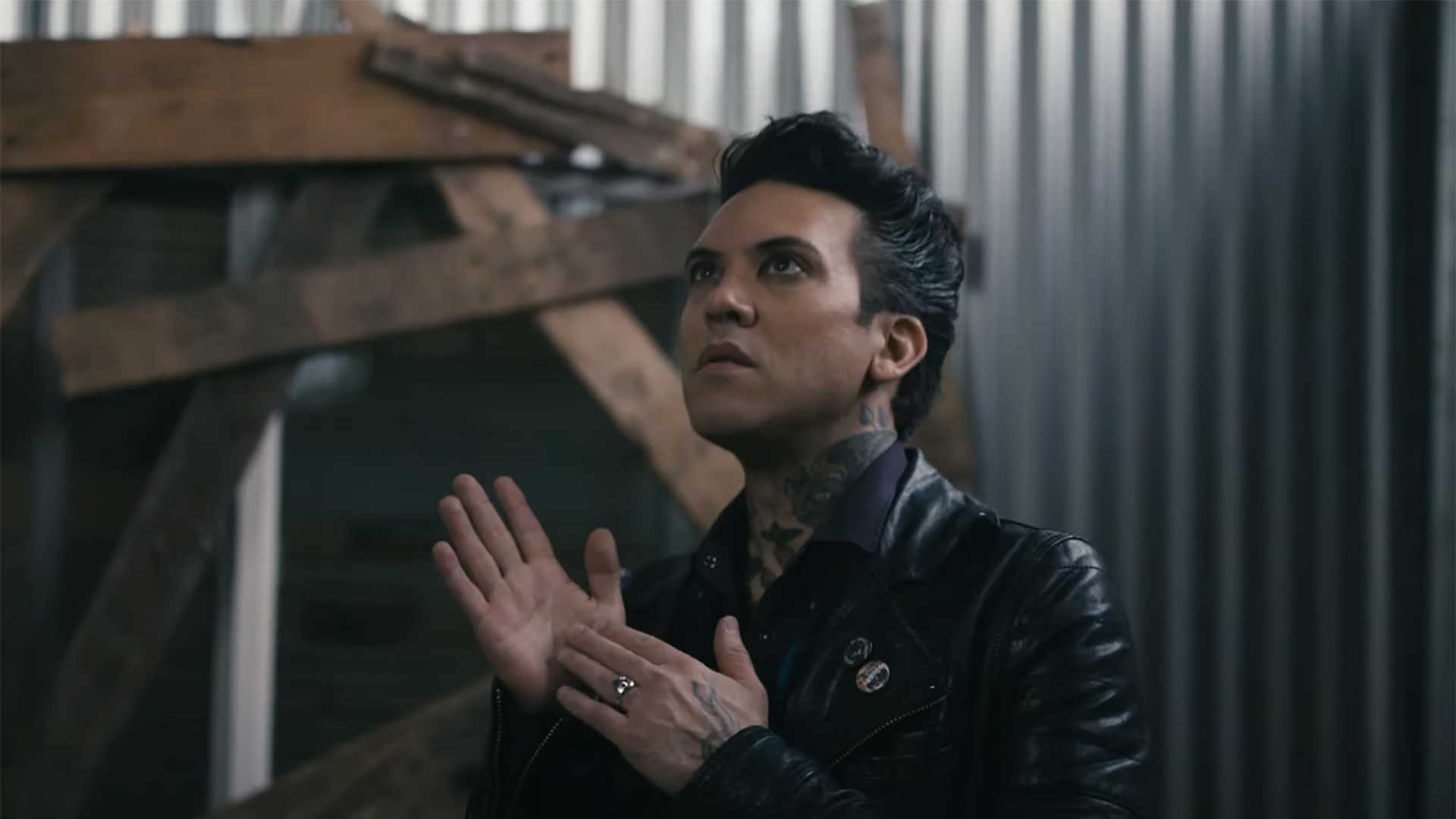 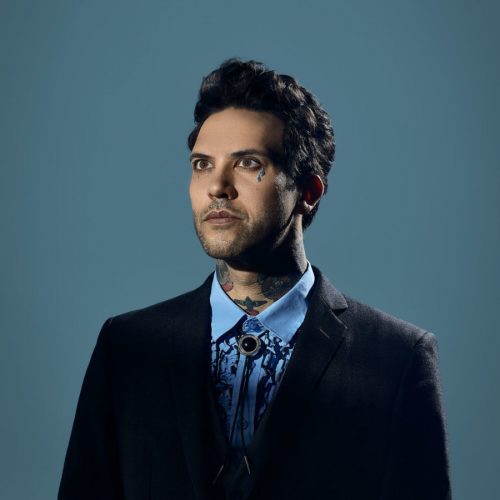 Growing up as a model student and dutiful son under the dotage of his preacher father in San Diego, Aaron Thompson heard the street music around him, and played bass and sang in local punk scene bands before he took a distinct left-turn in the 2010’s by becoming an adult film star. This didn’t

exactly go down well with his father, he completely severed his relationship with Aaron, and that feeling of abandonment and betrayal forms the emotional signature of this seven-track offering.

Lyrically highly-wrought and cathartic, and recorded mainly during lockdown at home using entirely electronics, this is a highly personal and somewhat introspective EP. Aaron’s love and admiration of Depeche Mode shines strongly and proudly through, the opener “Pleaser” could have come straight from “Violator” The title track “Age of Regret” is possibly the highlight of the EP with a great lyrical hook, and showpiece production.

There is a high level of label and management “push” behind this release, and it certainly is going to be quite a stretch to say this really fits with the expectations of Metal fans; “Millions” for instance sounds like a 2000’s Balearic party anthem, complete with manipulated vocals and nightclub friendly bounce-beat fills. “Was that not Enough” brings the only vaguely metal references with a tonal shift that’s interesting and a powerful screamed line of vocals. I suspect that his day-job makes him a difficult sell; would the likes of Maverick or Warner be comfortable promoting a Porn star turned musician (ok; he was a musician first)? Or is it worth just sending the promo out to every possible outlet in a “see what sticks” fashion?

Darkwave only lyrically, not one for the majority of Metal fans, but there will be a market out there
50 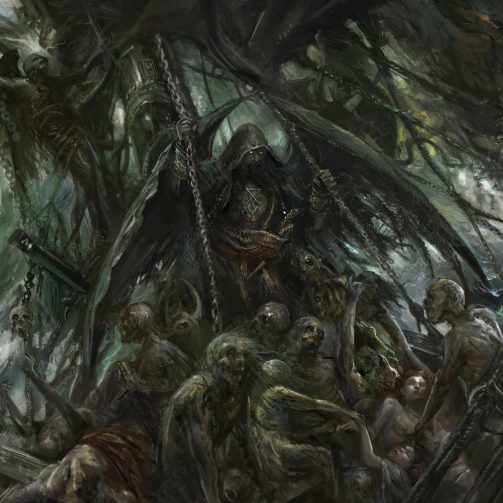