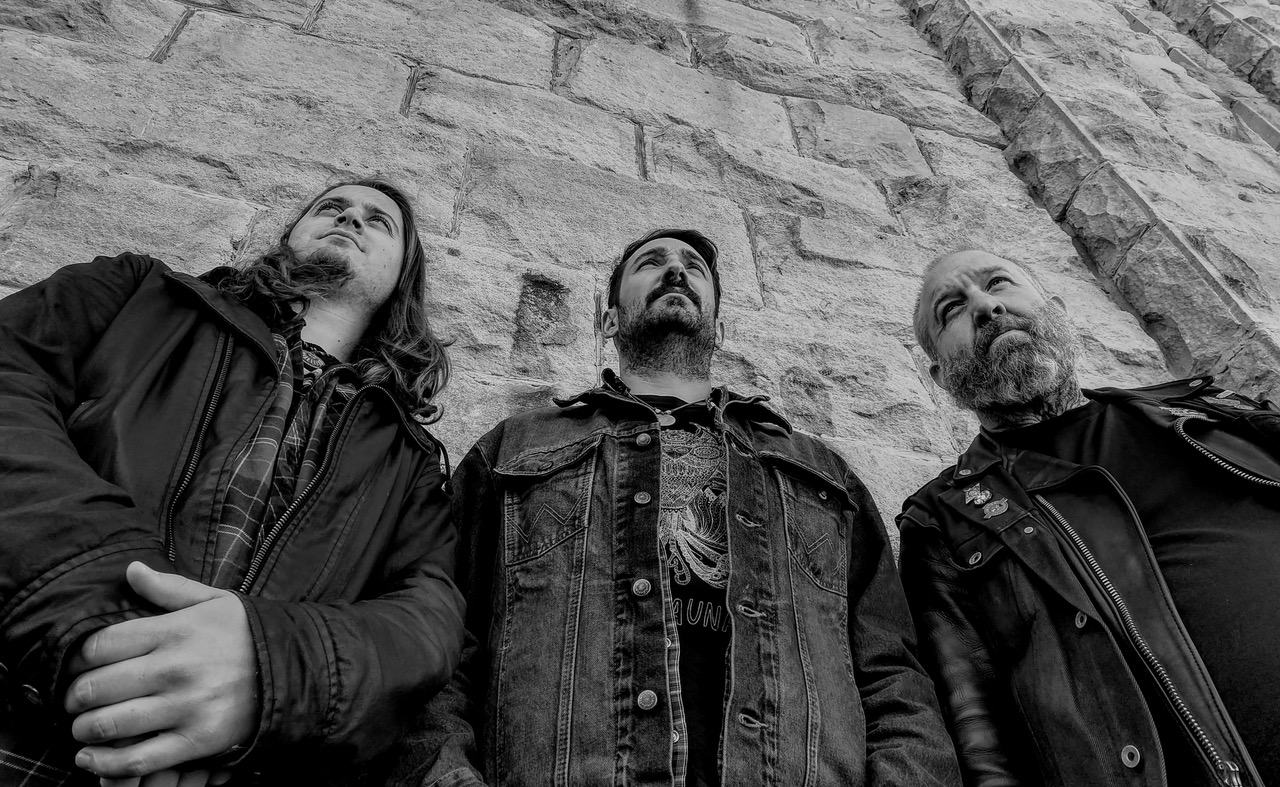 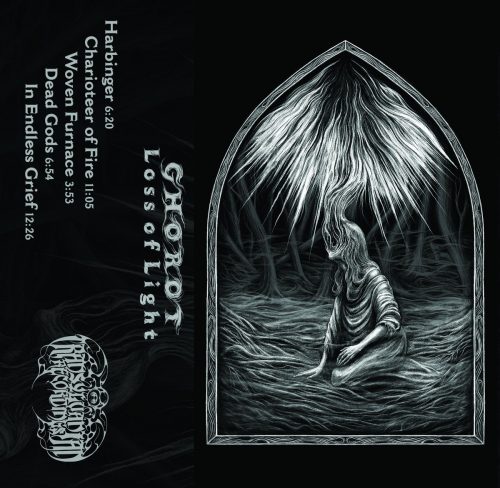 When the “For Fans Of” tag spans five bands who have probably never heard, or even heard of, each other; from genres as disparate as Prog, Stoner, Drone, and Doom (but not necessarily in the right order) you know you’re listening to something a little bit special.

From high desert country Boise, Idaho, Ghorot possibly reveal some of their influences as being somewhat Scandinavian by being picked up and distributed by Inverse records, a Finnish label home to some of the very heaviest and most innovative Metal to be found. While “Loss of Light” may not be pushing at the outer edges of ear-bleeding heavy, it certainly isn’t lacking in intense and crushing depths of tonality and brutality.

You know that bit half-way down a review where they cleverly suggest the best song as a teaser? Fuck that; here’s the full album. YouTube pays almost nothing to the band so go buy it, or at least stream it somewhere that the band get paid, ok?

What does this Blackened Domm album have that so many lack? Light and shade. Totally heavy AF all the time is getting a bit passe, songcraft and skill are becoming the latest news; the emotional barrage and intensity of knowing when to turn it up to 11 is what separates the best bands from the also-rans. Ghorot are right where they both want, and need to be.

“Loss of Light is a deeply emotional and cathartic record for all of us involved, and it certainly became a vessel into which we were able to release all of the chaos and pain in our own lives over these past tumultuous years,” said the band. “To write, rehearse, and record these brutal songs was meditative in many ways, and allowed us to take refuge in the one thing we could still hold on to during the storm. ‘Loss of Light’ deeply explores the acceptance of life without the divine, the anger and sadness that resides in that acknowledgment, but also the prosperity and freedom granted once the shackles are removed”. 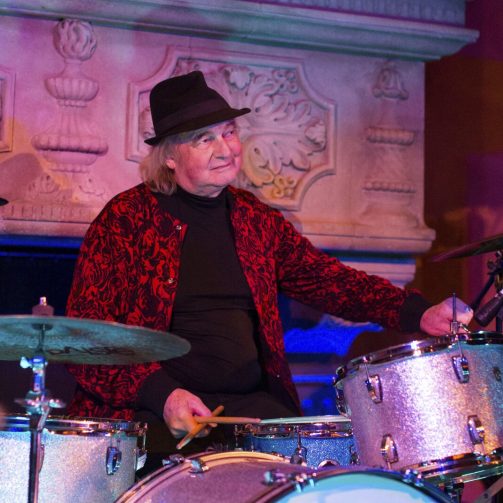