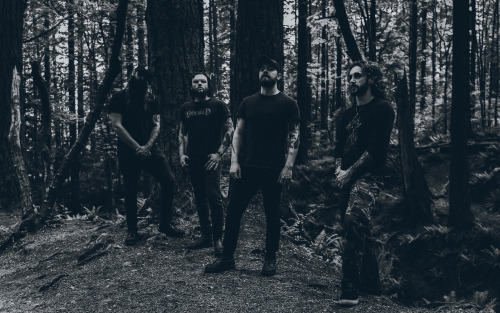 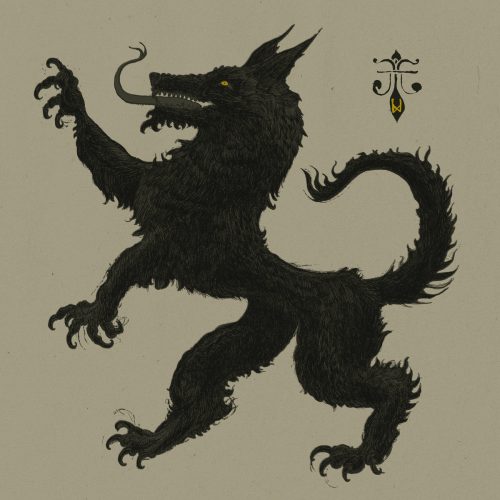 Someone close to me once said: “it’s not about the music you know, it’s about the stuff you never hear” and whist they may have been the drunken ramblings of an uncle, there is a nugget of truth in it. We spend so much time in the familiar, hidden away under our playlists, that we fear the unknown and before we know it, so many artists have passed us by. One such band living on the periphery of this are Wormwitch who have released their third studio album ‘Wolf Hex’.

Wormwitch are a band which thrive playing black metal, they don’t need big fuck off music labels to drag their music into the mainstream; why not? Because they’re happy the way things are and this transposes into ‘Wolf Hex’ with its decent production and even better songs. Clocking in at just over the half an hour mark, this is an album which is over quicker than a teenage fumble at a house party, but unlike that moment, ‘Wolf Hex’ doesn’t hold its head in shame and cover the wet patch in its trousers. This is a proud in and out job, it gets the job done quickly, concisely and with little casualties, tracks such as ‘Teeth of the Dawn’, ‘The Wolves of Ossory’ and sillily named ‘Canadian Denim Mountain Attack’ show exactly what this album is capable of. Yet, as quickly as ‘Wolf Hex’ is over, it really should be over quicker, the two short instrumentals are not needed and bring little to the album and the cover of Metallica’s ‘Hit the Lights’ might as well fuck off too, but these really are the only downsides to an otherwise decent album.

Anyone looking for a quick album of black metal baked just long enough to develop a bit of crust, then ‘Wolf Hex’ is a good choice to go for with Wormwitch once again delivering a solid album. 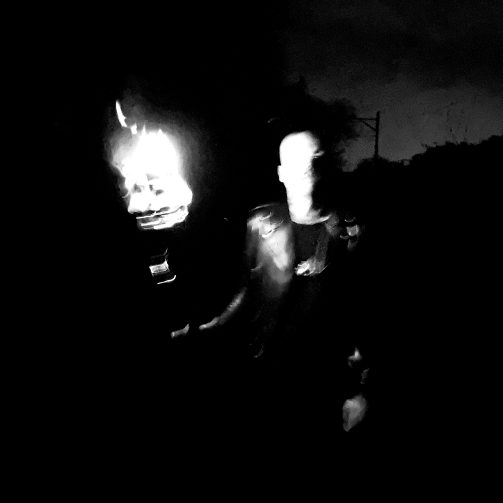