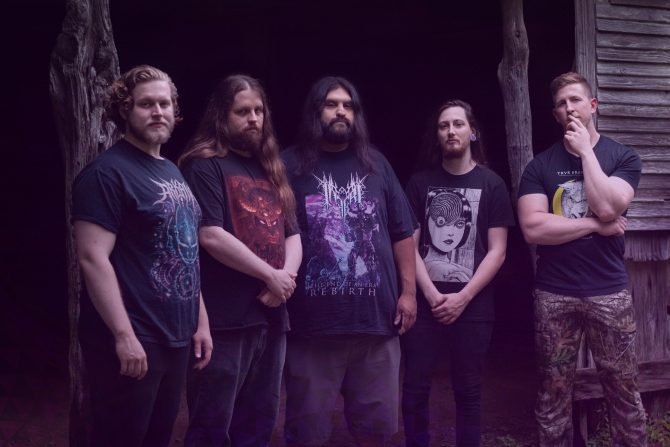 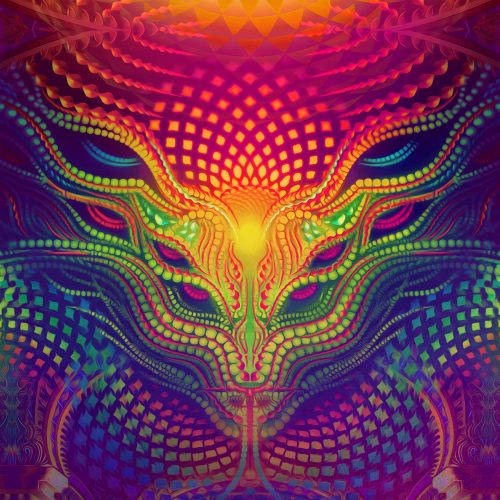 Texas-based Tech-Death outfit Asylum have returned with a new full-length, their first since 2017 debut ‘Psalms of Paralysis’, bringing new lyrical ideas, and technical skill that could put established musicians to shame.

However, the album as a whole doesn’t inspire, or grab much attention. The intensity of the guitars and drums seems to be forced at times, the vocals seem to try to hard to be interesting and different, but end up being unnecessarily abrasive, whilst the songwriting, despite being technically impressive, doesn’t branch out from previous efforts from established bands, and is nowhere near concise enough, with the 1hr20 runtime of the album feeling like quite a marathon to complete. Without meaning to criticise this collective of incredible musicians, it seems as if a dedicated songwriter outside the members would be an improvement.

This is not to say that it couldn’t be someone’s new favourite album, as it is technically very impressive, incredibly heavy, well-mixed, and clever in parts, along with containing some powerful lyrics bringing our lifestyle of excess and the rise of capitalism into question. However, it feels like it is written for a very niche portion of metal fans, even if not intended that way.

Realistically, this has a lot of the right ingredients to be a great album, but is potentially too long, too abrasive, and sometimes not concise enough. 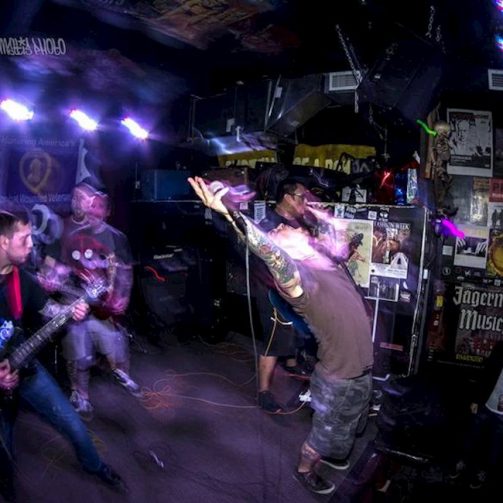